Developers say: after Baba is you became popular, how to play new games calmly?

Gamelook reports / despite the increasing competition in the game industry, creative games always stand out. However, sometimes success brings unexpected troubles to developers.

The puzzle-solving game "Baba Is You》", for example Arvi Teikari released last year, GDC the best creative game, with a high praise rate of over 98%. More awkwardly, more than a year after the release of the game, Teikari still have no new news outflow, and want to make another DICE like it can get.

During a recent interview, Teikari said his next game or subsequent game might not be as successful as the game, he said

As for what his future products are, in fact, something is already in sight. To begin with, he is developing a checkpoint editor for Baba Is You》, which is expected to be released this year; in addition to this, he has been working on the continuation of Environmental Station Alpha 2, a long-overdue project that was shelved after his early version of the Baba Is You》 for Nordic Game Jam in 2017.

The new work has been developed for two years, but I don't think it's so brilliant 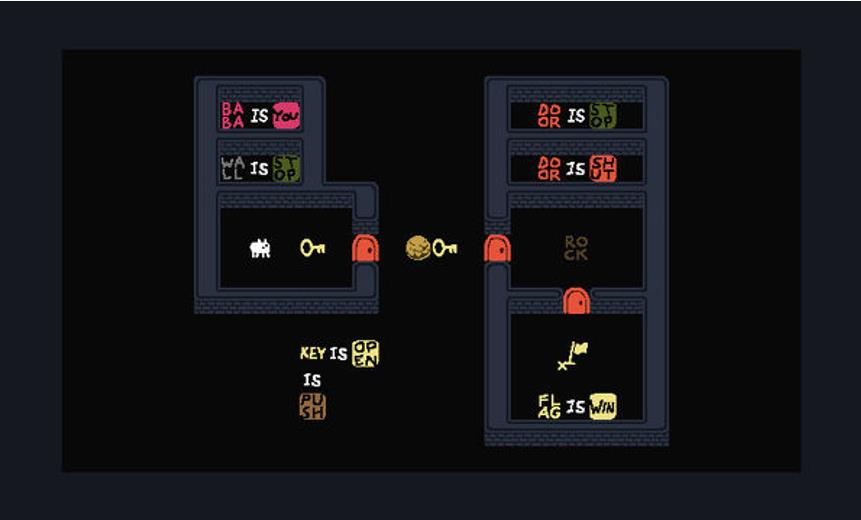 Although the innovative appeal of Baba is your is easy to see (this game also won the game jam award in northern Europe, surpassing 147 other games), its sequel ESA 2 does not look like a game that can get the GDC Innovation Award.

While leisure users may not see much new in ESA 2》 end products, the experience of developing ESA 2》 is new for Teikari, he said.

Later, he changed the resolution of the game to 12x12, and did it in this way for several years, but the visual style of the game still can't satisfy him. Recently, teikari adjusted the quality of the game to 8x8. The main reason for this is that he has no time to polish his ideas after live R & D.

With the development of the Baba Is You》 coming to an end, Teikari said he decided to give up almost everything in the ESA 2》 and start over again,

If you want to learn something from teikari's experience, he may be the last one to mention. But he quickly conceded that he had many advantages, and that any advice he gave would probably not apply to developers in other situations. His most direct advice is to let developers think about transferring some of the responsibilities they may have at the time of release to others. 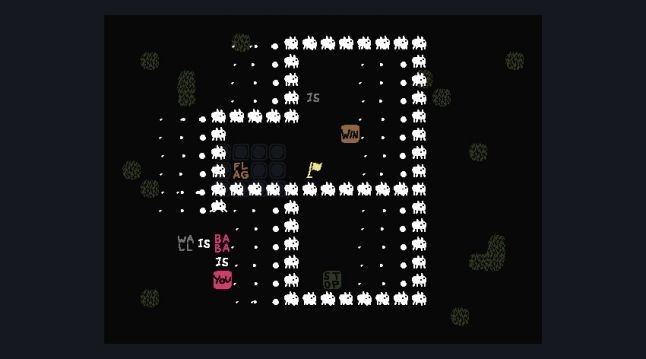 When Baba Is You》 was released, Teikari said he was exhausted,

This is not to say that he wants to completely give up control of business areas. Although teikari is willing to cooperate with publishers when conditions are right, he still plans to choose self distribution for important projects in the future (though he says he will hire some people to handle email or social media for him).

When it comes to expectations of innovation and word-of-mouth renewal in Baba Is You》, Teikari says,

Related news
GitHub Trending has long been “hidden” by Chinese developers. Foreign developers SAY NO
Developers say: after Baba is you became popular, how to play new games calmly?
Hot news this week
Synergy Research released 2020Q1 China public cloud market report Baidu Intelligent Cloud stable third
Wechat has not done this function for N years! Use this app to make up for the defects of wechat
Gree's response to "being disqualified from winning the bid": a mistake made by the bidder in sorting out the materials
It's a traditional vertical record! Evaluation of Toshiba MG08 16TB second generation enterprise class helium filled hard disk
Microsoft official free data recovery tool windows file recovery experience
2020 wechat Dragon Boat Festival travel big data: the number of wechat payments increased by 43% year on year, and the post-90s most like to travel
Apple wants to know: what do you do with the charging head of the old iPhone?
NASA's face touching Necklace: vibration warning to prevent the spread of new coronavirus
This design Chinese old man Le Du suit! Norwegian one-car push mini-stepping car: human electric two powe
Amazon cancels disposable plastic products in India
The most popular news this week
IPhone 12: it's more like throwing away the charger
A 400-brand evacuation Facebook： the internet giant strangled?
"Headline party" panning for gold on the edge of wechat's "red line": the cost of doing evil is very low
Was China Mobile disqualified from winning the bid due to fraud? Gree: peer malicious slander attack
Samsung Galaxy note 20 and note 20 ultra are likely to be the most expensive note models in history
This session star is not the spokesperson, enter the Internet enterprise more fragrant?
China accounts for 94% of us fireworks imports
Manon, USA, is fleeing Silicon Valley
ASUS main board leads Rog day fans Carnival highlights
What's more than a shot? These hidden functions of the updated wechat are 6