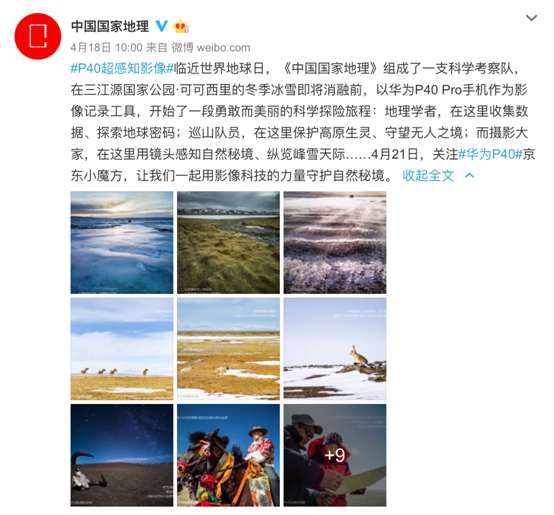 Sanjiangyuan, the source of the Yangtze River, the Yellow River and Lancang River, is the largest natural reserve in China and the most biodiversity concentrated in the world's high-altitude areas, with beautiful natural landscape and rich wild animals, and unique nomadic ethnic culture in Tibetan areas.

In this investigation, the scientific research team used Huawei P40 Pro instead of professional camera equipment to shoot many large films.

For example, as the backbone of the western mountain system, Kunlun Mountain has appeared in various literary works from ancient to modern times. The above picture shows the Kunlun Mountains recorded by Huawei P40 Pro full-time, full focus and all-round super perception image system. It is magnificent. No matter the grassland nearby or the mountain in the distance, it can be recorded clearly. 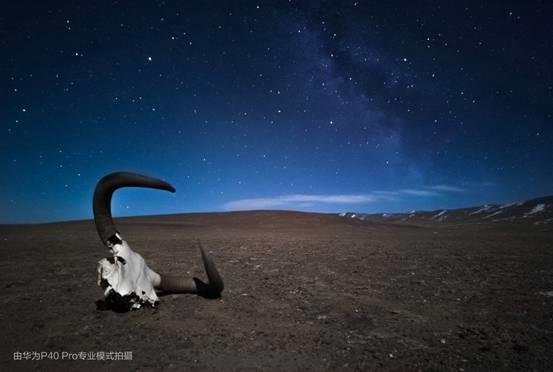 Star shooting is also an easy thing for P40 pro professional mode. Through the presentation of the dark night shooting ability of Huawei P40 Pro super perception image system, we can see that under the clear sky, a weathered yak head scattered on the ground, telling the cycle of life. 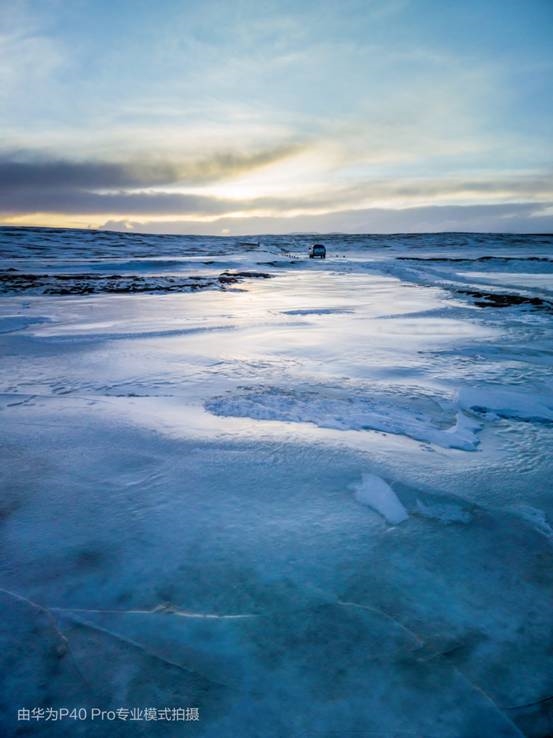 Even in April, the average temperature in Hoh Xil could be as low as minus 20 degrees Celsius. The lake was frozen solid, and the vehicles of the mountain patrol could easily pass through it. In the dark light of dusk, relying on Huawei P40 pro's excellent imaging ability, it recorded the beautiful moment of the ice lake crossing. 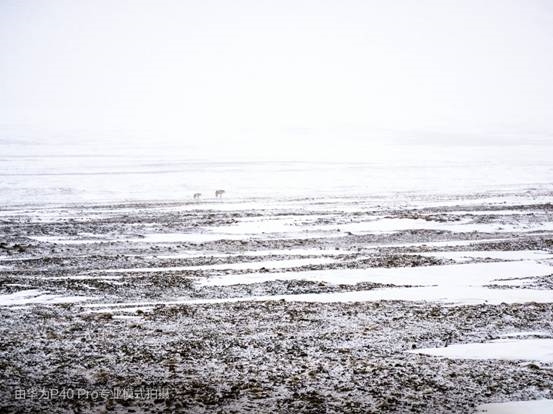 Above, two wolves scurry past the patrol's vehicles. The large number of wolves in the no man's land of Hoh Xil shows that the local animal population has been greatly improved, so we can have a chance to photograph the wolves at the top of the food chain. In the face of the team, wolves will not take risks, but escape to the distance under the cover of heavy snow. In the case of very low visibility in the snow, the P40 pro's strong long focus anti shake function is used to record precious images in the bumpy wasteland. 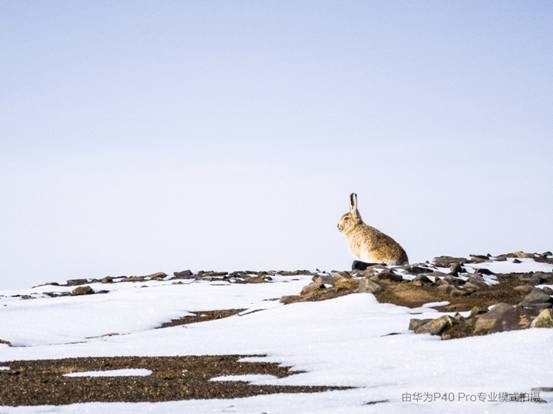 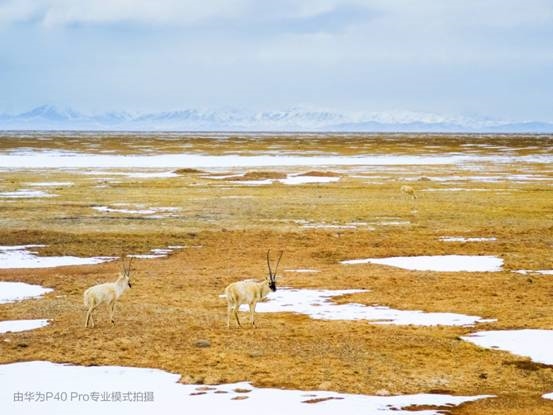 Frozen lakes, snow-capped mountains, running animals, the stars under the passage of time. All these precious pictures are taken under the HuaweiP40Pro lens. From "China National Geographic ", under certain scenes ,HuaweiP40 series can obviously replace professional equipment for image recording. Help environmental protection ,HuaweiP40 series is no longer a cold technology products, but Sanjiangyuan rare animals and plants 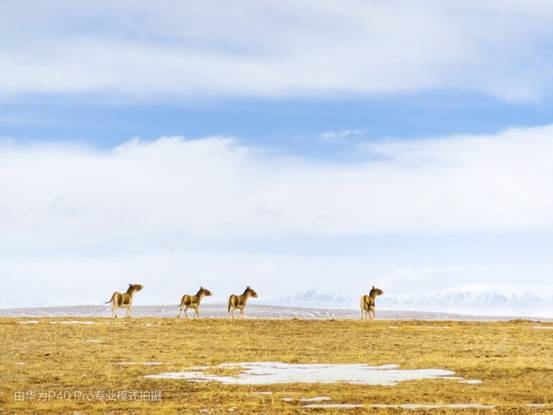 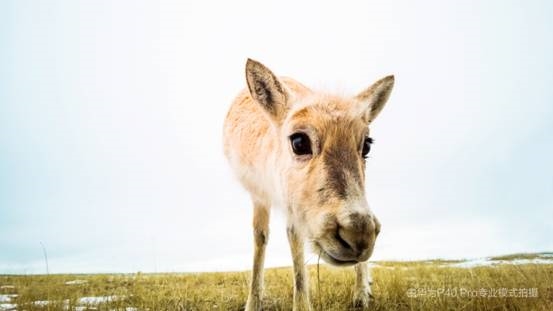 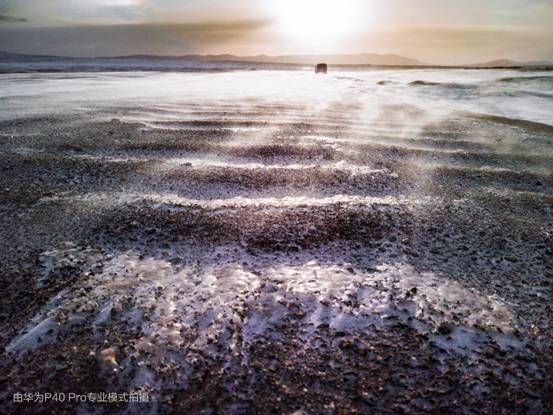