1、 The folding screen changes from big to small

Manufacturers have never stopped exploring the screen shape around the concept of comprehensive screen.

In recent years, in order to pursue the ultimate visual experience, the major manufacturers have made every effort. In just a few years, the mobile screen has completed the iteration and evolution again and again, including 16:9, 18:9 comprehensive screen, Liu Haiping, water drop screen, sliding cover screen, lifting comprehensive screen and punching screen.

When many people think that the screen shape of mobile phones can only be fixed on the above before the lens under the screen has made a real breakthrough and mature mass production, making some minor adjustments and falling into a highly homogeneous aesthetic fatigue, the folding screen was born with the release of Samsung Galaxy fold. 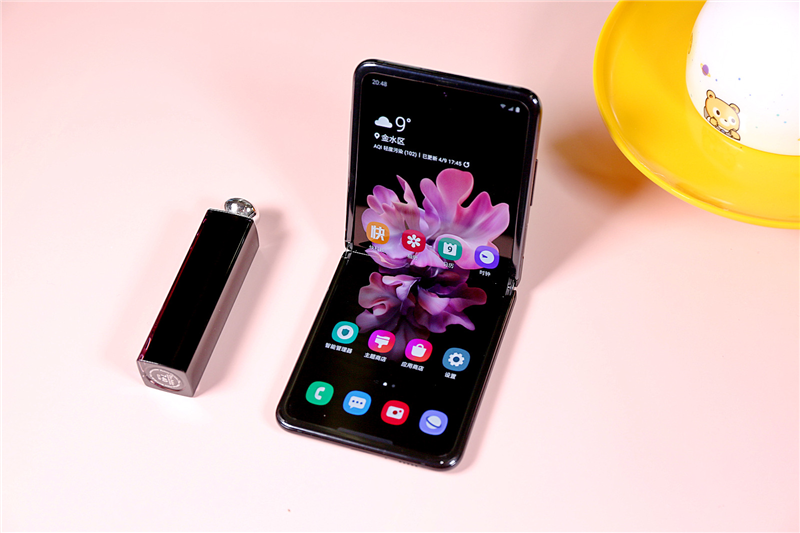 If the mobile phone mobile Galaxy Fold last year was to make mobile phone bigger and changed from cell phone to small flat panel, then the Samsung Galaxy Z Flip folded inside would make the narrow mobile phone's display screen (21.9:9 scale) smaller, and the smaller the size of the cell phone, the more it would be until the appearance of the powder box was grasped.

We have got the real machine for a long time. After a long period of use, let's talk about the experience and views of Samsung Galaxy Z flip. 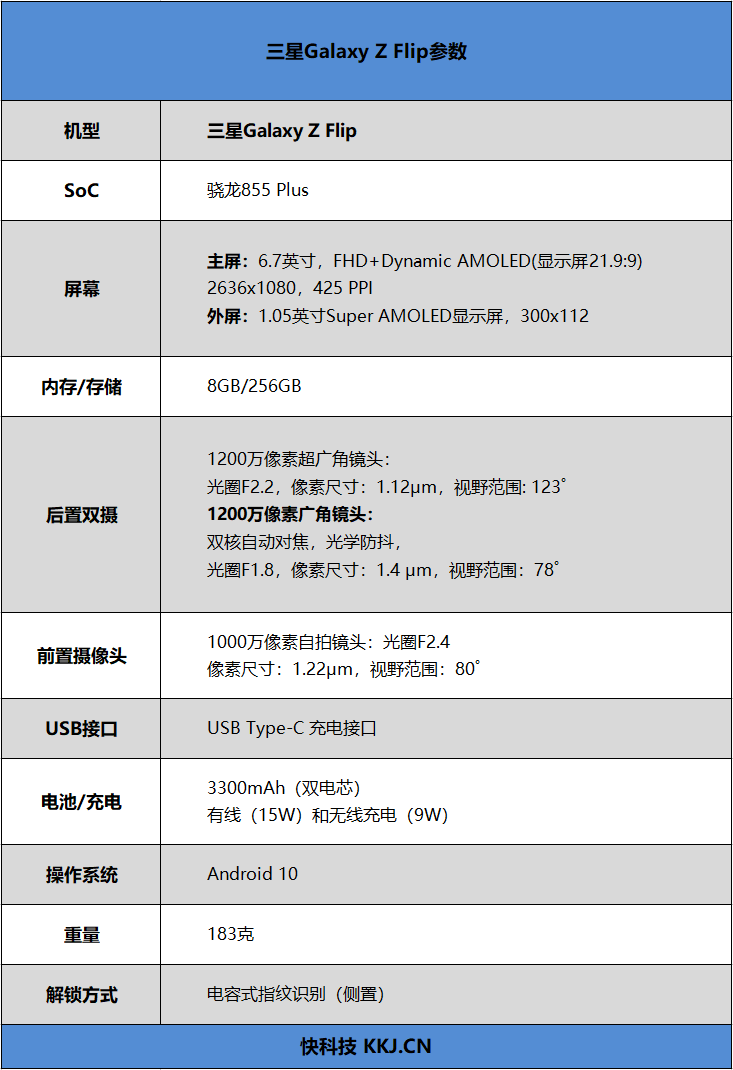 The strong in nvme SSD! Samsung SSD can't go back when it's actually used

Under the epidemic situation, the first brother of mobile phone is suffering: there is no sense of existence in the Chinese market!

The era of 200 million pixels is coming! Samsung attack