It is worth noting that when introducing core i9-10900k, Intel has different opinions at home and abroad. It is called "elite real world performance" in China and "world's fast gaming processor" in English. 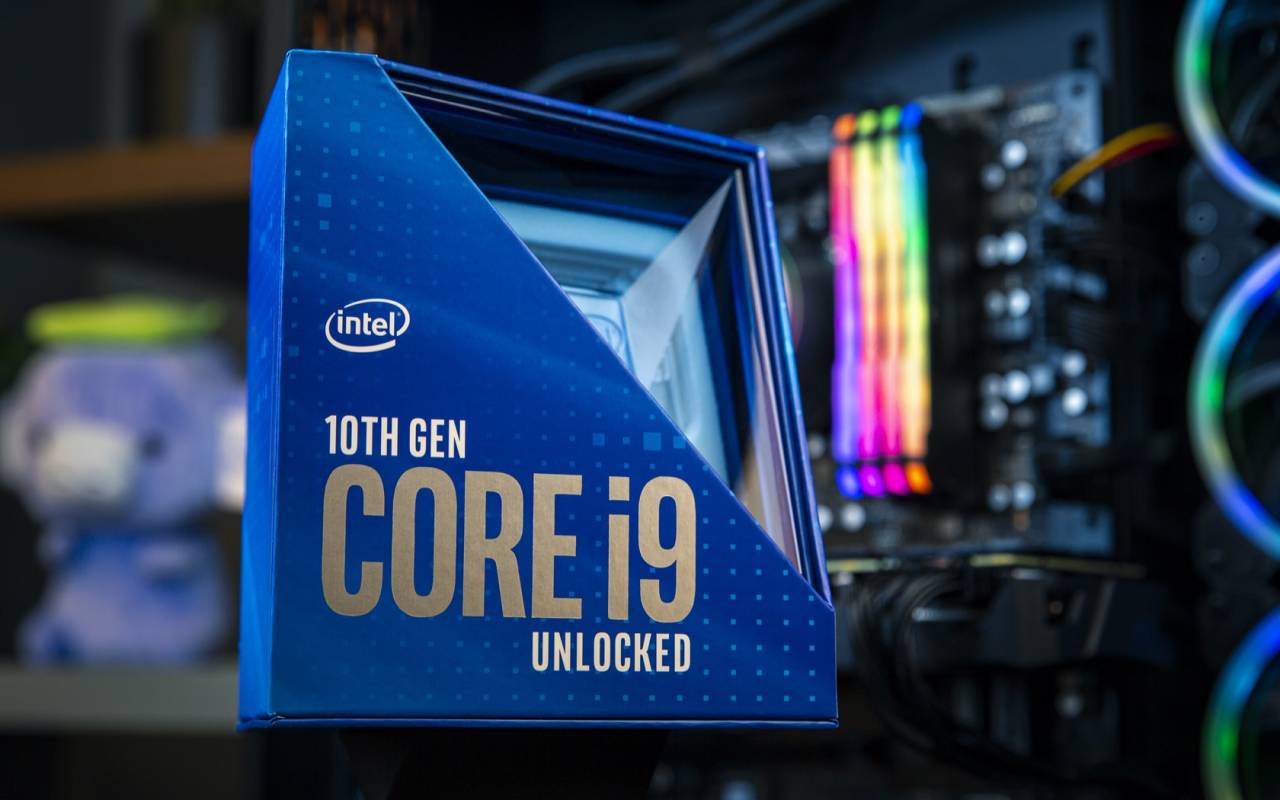