On May 3, Meizu officially announced that the last 100 yuan before Meizu 17 conference is scheduled to start at 10:00 on May 4. The scheduled users can enjoy the priority of delivery, and will be given a Meizu hifi decoding earphone, and enjoy 18 months of extended warranty and other after-sales rights. 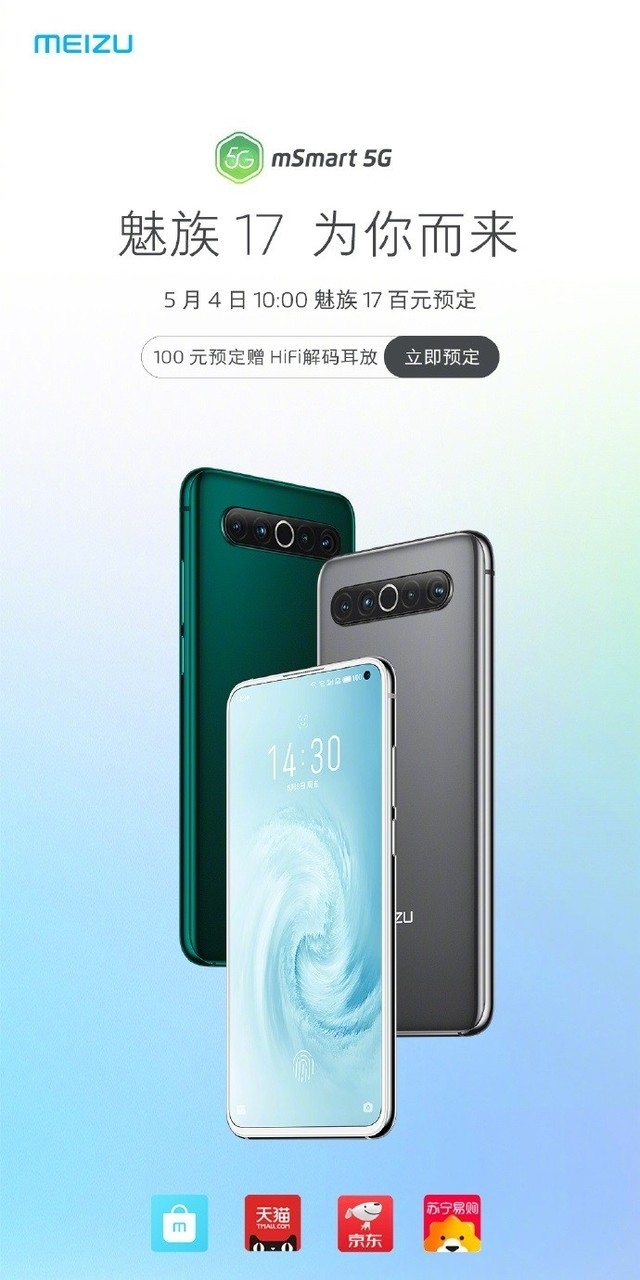 In order to make the new machine released after the consumer can buy a mobile phone, Meizu 17 series announced the release of May 8. Now few days before the release of the new series, officials have revealed a lot of Meizu 17 series of information. We can know according to the official disclosure, Meizu 17 series is equipped with CellCellon 865 mobile platform, equipped with 4500 mAh large battery, support WiFi 6, and has all-pass network, APP intelligent shunt, intelligent dedicated network and other functions blessing, can bring smooth use experience. 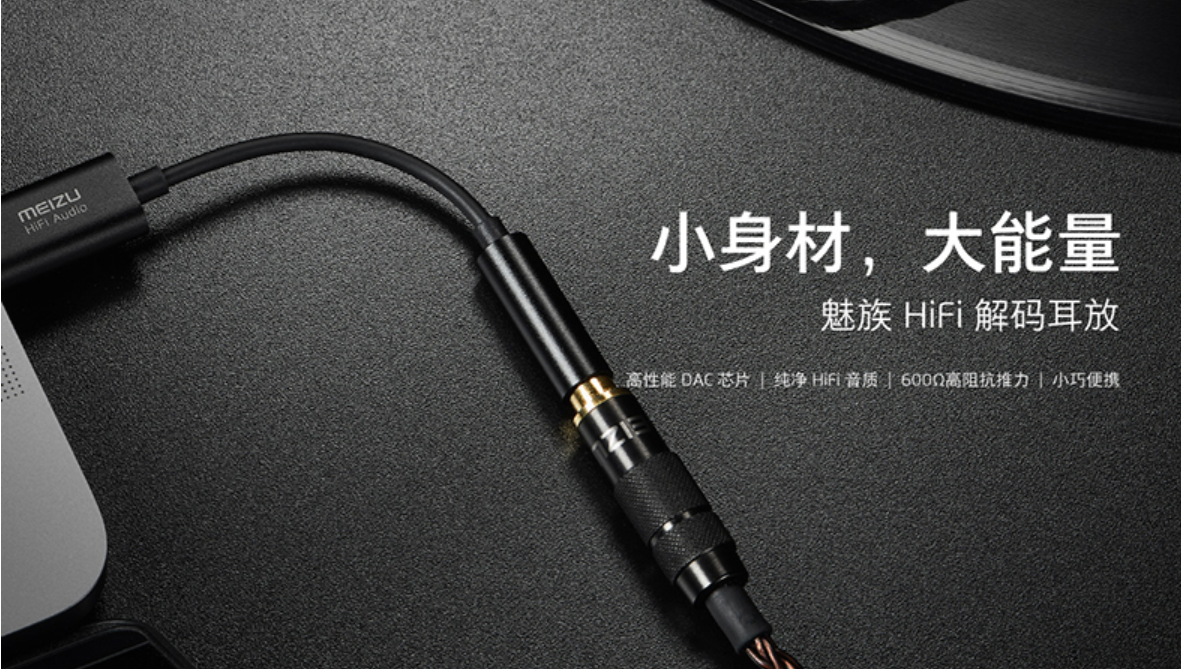 Although the earphone looks small, it can provide up to 120dB dynamic range and less than 0.0003% harmonic distortion, and can achieve 110dB channel isolation.

As for the thrust, the Meizu hifi decoding earphone can easily push the 600 ohm high ear anti earphone, of course, the 16 ohm and 32 ohm earphones are even more obvious.

Previously, Meizu integrated the chip into the mobile phone. Now it's taken out separately to make hifi decoding earphone. The advantage is that it can be compatible with almost all Android phones to provide them with high-quality sound effects. In addition, it doesn't need to worry about that the earphone can't be used after the mobile phone is eliminated.

Related news
Follow the Amazon eBay Program to launch the Managed Delivery logistics service (Figure)
New product line? Meizu's Application for "MEIZU UR" Trademark (Figure)
Successful Water Trial: Wal-Mart Delivery Unlimited will expand to more than 200 cities in the United States
Restore HiFi sound quality Meizu HiFi decoding ear put on sale tomorrow
Meizu pay upgrade: new UnionPay QR code payment for Meizu mobile phones
Meizu users' exclusive benefits online: 50% off for double 12 Meizu pay payment
"Generation God U" Kirin 810 gets The Linely Group's annual "Best Cell Phone Processor Chip"
The last hundred yuan reservation before Meizu 17 was released: free hifi decoding earpiece for priority delivery
Hot news this week
Wechat has not done this function for N years! Use this app to make up for the defects of wechat
Gree's response to "being disqualified from winning the bid": a mistake made by the bidder in sorting out the materials
IPhone 12: it's more like throwing away the charger
Microsoft official free data recovery tool windows file recovery experience
NASA's face touching Necklace: vibration warning to prevent the spread of new coronavirus
Apple wants to know: what do you do with the charging head of the old iPhone?
Amazon cancels disposable plastic products in India
Xiaomi's first ultra-high-end OLED TV picture quality stunning Lei Jun: not to see it is difficult to understand
How long can "Laoganma" carry on after winning Tencent?
Tencent magic change Yang surpasses video self mockery: I'm a simple and honest fake spicy sauce lost 16 million
The most popular news this week
Xiaomi Finance: we are not Shandong Xiaomi finance which illegally absorbs deposits
HP battle 99 amd version design book on the shelf: 6299 yuan to buy it!
Linus Torvalds, father of Linux: I didn't program for a long time. My job is to say no
Android version of the Firefox browser to remove the preview version to solve the confusion of the version number
The severity of the epidemic in the United States is greatly underestimated, or the actual number of infected people is 10 to 24 times higher than the existing data
China's Tesla owners humble Rights: fully automatic driving nearly killed! The muck truck merged the line, and even accelerated to hit it
HP spectre folio experience: leather and limited, trying to get rid of homogeneous laptops
"Operation Wizard" has pushed 5.9 monthly fee members, 88vip and Jingdong plus members have something to say
Microsoft's new windows Preview: push new fluent start menu
TSMC 5nm was snatched by Huawei and apple this year