According to the official statement, the b550 motherboard will be launched in succession from June, with more than 60 different models in preparation. 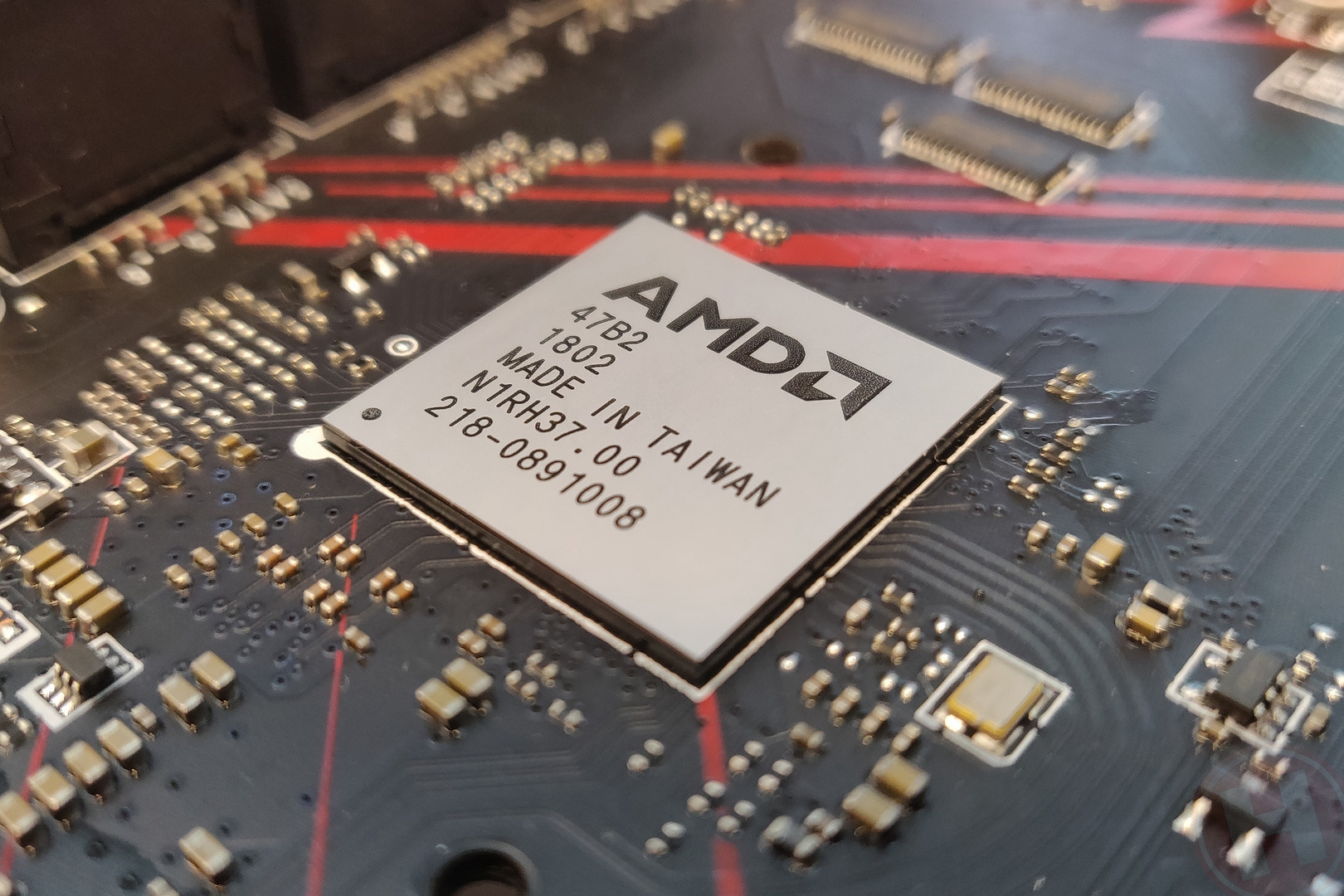 Today@_ Rogame revealed a family photo of the model of AMD b550 motherboard, with a total of 55 models, including HuaQing15, ASUS 11, Yingtai 2, Gigabyte 12, MICROSTAR 14, Meijie 1(The first exposed one).

From the perspective of model name, each family is an elite. Except for the flagship positioning of Rog player country, almost every product series can see that the high-end ones areHua Qing Tai Chi, Asus Raptor / e-sports Agent, Gigabyte carving, Micro Star MEG and so on.

There are also abundant board types, including There are 27 ATX standard panels ,24 mATX panels (with B550M), and 4 ITX mini panels (one each for Hua Qing/Austek/ia/Microstar).