With the increasing popularity of smart phones, the domestic market competition is more and more fierce. However, Chinese brands such as Oriental brand, Western brand and Xiaomi ov brand have not only maintained their original global market share, but also achieved a counter trend growth by opening up overseas markets through going global. According to the data released by counter point, China's mobile phone accounts for 45% of Q1 in 2019 and 48% of 2020q1 among the top 10 smart phone shipments in the world. 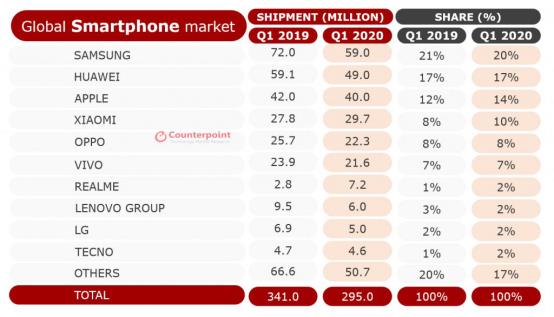 Specifically, according to the data of mobile phone manufacturers, oppo, vivo, etc. maintained the market share of last year under the influence of the epidemic, while Xiaomi and realme achieved the growth against the trend. Most of these mobile phone brands use Qualcomm chips. It can be said that China's mobile phone market continues to expand in the overseas market by taking advantage of the scale advantage of mass production of Qualcomm chips. 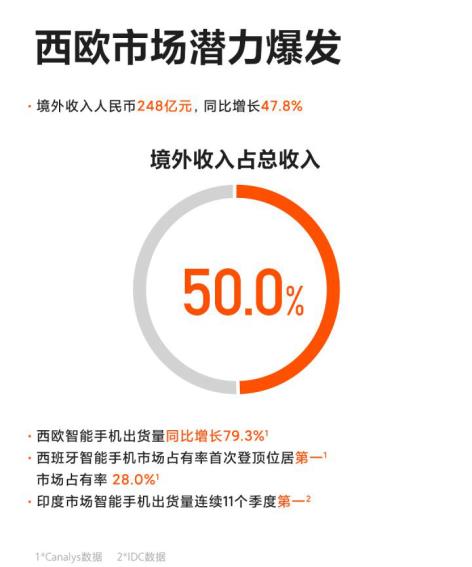 Take Xiaomi for example. On May 20, Xiaomi released its financial report for the first quarter of 2020. According to the data, the overseas revenue of Xiaomi group has increased significantly. The overseas revenue has reached 24.8 billion yuan, a year-on-year increase of 47.8%, accounting for 50% of the total revenue of Xiaomi group for the first time. Especially in the mobile phone business, in the Western European market, Xiaomi achieved a year-on-year growth of 79.3%, surpassed apple and Samsung for the first time, and took the first place in the Spanish smart phone market. In the Indian market, millet mobile phone ranked first for 11 consecutive quarters. 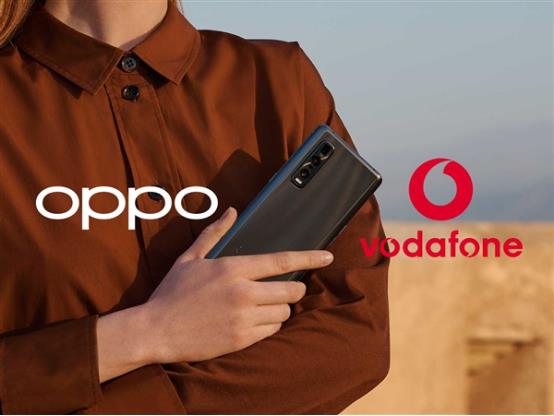 In the past, oppo has also entered into a partnership with Vodafone, Europe's largest mobile operator, to cover nearly 300 million mobile users in Europe and Africa through Vodafone. I believe that with the continuous promotion of bilateral cooperation, oppo will usher in a new round of outbreak in Europe. 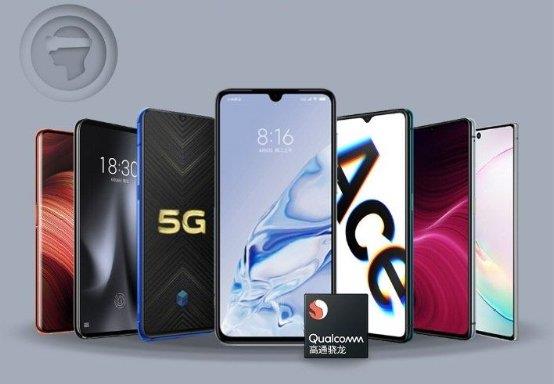 As a partner, Qualcomm has provided a lot of support in the process of Xiaomi, oppo, vivo and other enterprises accelerating their overseas market competition. For example, in the hot 5g field in the past two years, Qualcomm 5g solution supports 5g bands in all major regions of the world, including sub-6ghz band and millimeter wave band, which can help Chinese mobile phone companies quickly enter the local market. At the same time, Qualcomm also has local support teams in many regions of the world to support Chinese partners to take the lead in 5g switching. 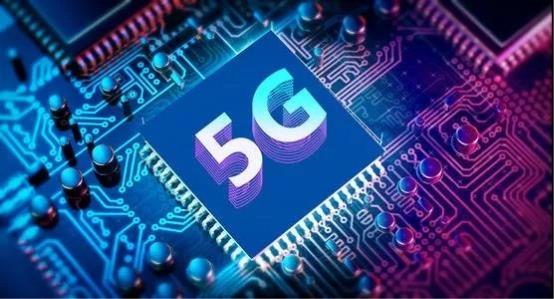 At present, there are not many 5g chips available in the world, and only a few of them, such as Huawei, Qualcomm and Samsung, have achieved large-scale commercial use. Among them, Samsung, as a mobile phone manufacturer, uses better Qualcomm chips in South Korea, China and the United States and other countries. The objective fact that Huawei's overseas market has been frustrated cannot be changed. Xiaomi OV and other companies need to go out to sea to keep the market share of China's mobile phones. It turns out that the deep cooperation between these mobile phone manufacturers and Qualcomm, as well as a series of mobile phone products launched as a result, has contributed to the adverse growth of Chinese mobile phones in the global market.

Related news
China's new smartphone battle: Huawei's pressure, OV's change, Xiaomi's reconstruction
Xiaomi OV and other overseas companies take advantage of Qualcomm's accelerated expansion to achieve counter trend growth
Will Huawei's mobile phone sales plummet by 75%? Xiaomi ov ready to carve up the market?
What does Xiaomi ov take for Huawei?
How many overseas markets did Xiaomi ov grab from Huawei's retreat?
Hot news this week
Female graduate students leave school to give birth to the hot debate is hype? The husband has set up a webcast company
How much is 4G than 5G! Huawei Mate50 network speed detailed measurement 6799 yuan to buy explosion money?
It's hard to find a machine! Huawei Mate50's first sales: oxen can not buy the price of 10,000 yuan to grab the price
Huawei City's proportion is the first! Survey: Northerners love to use folding screens more than southerners
Our global car he is a special car for China! Saic Volkswagen and FAW-Volkswagen are fighting each other
Chongqing Xiaomi Consumer Finance Co LTD has been fined 500,000 yuan for misappropriating consumer loan funds
Are they really aliens? The US Navy confirms there are multiple UFO videos: but they cannot be made public
The second phase of the main structure of Xiaomi intelligent factory is completed to see the delivery at the end of next year
In order to change the iPhone 14: Women's net red sells old phones and comes with a large number of private photos
4 million units are not enough! Huawei Mate 50 seconds sold out of the hack, the maximum price of 10,000 yuan to earn crazy
The most popular news this week
China's first pure electric convertible! Wuling Hongguang MINI EV Convertible Edition Listing: 99,900 yuan
Samsung applying for a dual -screen camera patent to support face recognition
There's a tidal wave of lying down, and ceos of big American companies are worried, saying, "Never seen anything like this."
Tesla sales response "disguised price reduction of 8000 yuan" : for the end of the quarter impulse, temporary activities
Apple iPhone 14 standard version is not good for sales, Lixun precision may face the risk of ordering orders
Billions of euros in investment, Intel Italy chip factory will be located in the Veneto region, sources said
China Mobile to develop 5G Tidal Smart Antenna: Where the crowd
Huawei Smart Screen New Products Tomorrow: Sub -looking 75 and 86 sizes of the sub -brand
Apple conscience: AppleCare+User iPhone can repair unlimited times
From January to July this year, my country's industrial software product revenue reached 121.9 billion yuan, an increase of 8.7% year-on-year