According to Reuters,Hewlett Packard on Thursday unveiled a plan to save at least $1 billion in total spending by 2022 and cut executive base salaries by 25 percent as the software maker looks to weather the new coronavirus crisis.The company's share price has fallen about 35 per cent this year and nearly 6 per cent in extended trading, after second quarter revenues and profits fell short of expectations, hit by a global blockade since February. 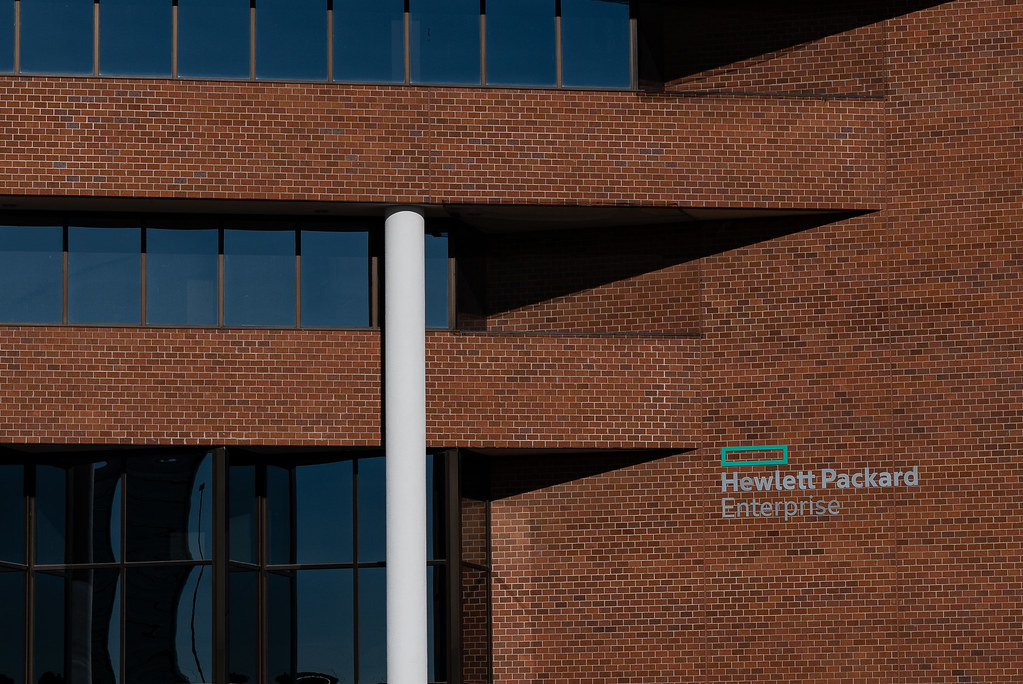 Antonio Neri, the chief executive, said in a conference call after the earnings report that he was concerned about cautious consumers and tight supply.

Hewlett Packard said the base salaries of executives at the CEO and executive vice president levels would be reduced by 25% for the rest of the fiscal year from July 1 to 2020. The board also agreed to cut the $100000 per year cash retention enjoyed by the directors over the same period by 25%. HP will now focus on investing and adjusting its workforce to match the growth of its supply chain and real estate strategy, and to scale its business.

"My expectation is that at least 50 percent of our employees will never return to the office," Neri said on the phone

HP canceled its 2020 forecast in April, and adjusted earnings for the second quarter were 22 cents a share, lower than analysts' average estimate of 29 cents, according to refinitiv's ibes data. In addition, the company's revenue was $6.01 billion, which was not up to $6.29 billion.