Software code exposure: Sony wh-1000xm4 can be paired with two devices at the same time

Recently, twitter user justplayinghard shared his analysis results of Sony's headset connect app, which contains code related to wh-1000xm4.Interestingly, as xm3's successor, the new wireless headset can also pair with two devices. As a contrast, the current commercial models need to be re connected before using other devices. 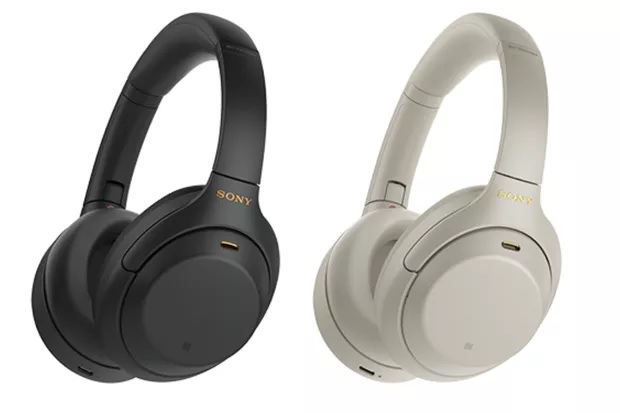 In addition, Sony may introduce "smart talking" for wh-1000xm4. This feature allows the headset to detect the ambient volume and automatically adjust it so that the user can easily talk to people without removing the headset. 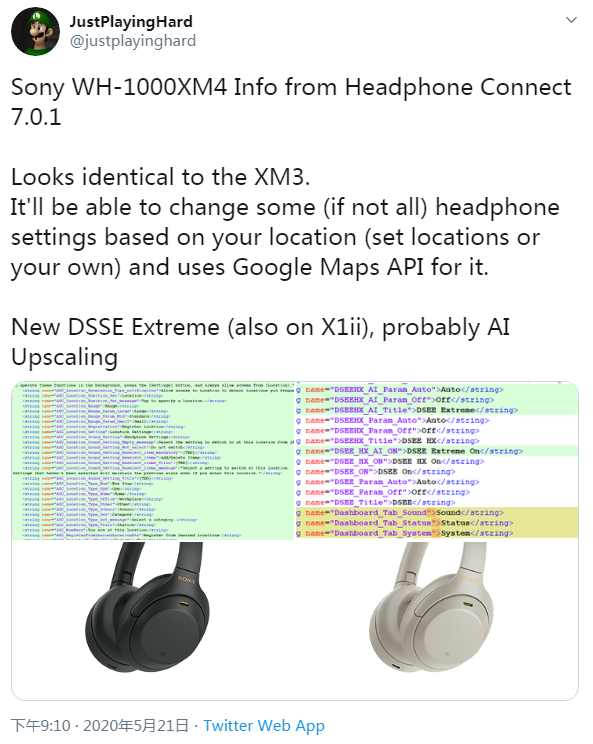 Although the old headset also supports similar environmental sound features, it is not so convenient to operate. The leaked images also show that the WH-1000XM4 looks like XM3. 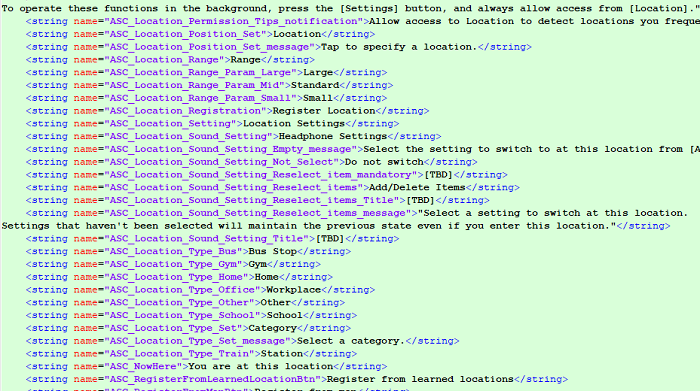 In fact, in March, the Brazilian regulatory agency Anatel had already exposed the authentication documents and photos of wh-1000xm4, which seemed slightly thicker than xm3. However, the new product is expected to increase the endurance to 40 hours (an increase of 4 hours). 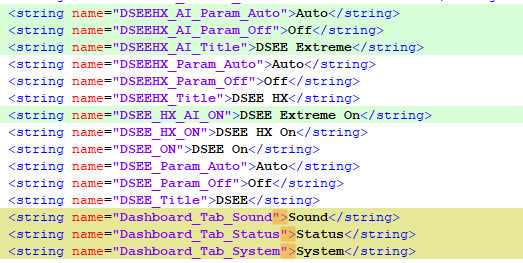 Although the software code does not mean Sony will release wh-1000xm4 soon, it is expected that the new product will come soon, given that the Federal Communications Commission (FCC) approved it as early as the end of 2019.

Related news
SONY Sony WF-1000XM3 true wireless noise canceling headphones disassembly report
VMware intends to acquire Pivotal Software
Sony wh-1000xm4 earphone spy exposure with longer battery life
Software code exposure: Sony wh-1000xm4 can be paired with two devices at the same time
Hot news this week
Wechat has not done this function for N years! Use this app to make up for the defects of wechat
Gree's response to "being disqualified from winning the bid": a mistake made by the bidder in sorting out the materials
Apple wants to know: what do you do with the charging head of the old iPhone?
IPhone 12: it's more like throwing away the charger
Luo Yonghao comments on ideal one: Tesla Model 3 is not a car of a level at all
ASUS main board leads Rog day fans Carnival highlights
A 400-brand evacuation Facebook： the internet giant strangled?
How long can "Laoganma" carry on after winning Tencent?
The dotcom bubble? U.S. technology stocks surpassed their 2000 highs relative to the S & P 500
Tesla's warranty service suddenly shrinks: touch screen and media control unit halved to two years
The most popular news this week
How hard is it for Tesla Model 3 owners to protect their rights?
Crack down on pornography and illegal websites: Youku iqiyi is severely punished for vulgar information and uses microblog to spread "yellow" phenomenon
Samsung Vice President: can provide a new independent 5g network to the UK
Huawei nova7 pro and luotianyi create exclusive campus memories
ARM version of Mac computer is closing down: Thunderbolt 4 left out
Us wildlife service sent a picture to many netizens: where is the puma in the picture?
5g mobile phone: the first sale of glory 30 Youth Edition is sought after by young people
U. S. new coronary pneumonia cumulative diagnosis of more than 3.05 million! Almost 60,000 a day
Huawei CIO: the fourth industrial revolution has come and mankind will speed up its entry into the Internet of all things
Love to use Huawei mobile phone big data to draw pictures of Chinese shareholders have these characteristics