Microsoft plans to test the update of win10 21h1 in June: will the dynamic porcelain paste be removed?

This may update (also known as windows 10 20h1) has not been released, and Microsoft is in a hurry to start the testing of windows 10 21h1.

It is reported that the 21h1 update code named windows 10 iron (FE) will meet you in the first half of next year. Although the blog post has been modified, you can still view the unedited version through the search engine cache.

Here's a blog post about the Windows Linux subsystem, which confirms the code name for the next major feature update

Currently, insider testers are experiencing a small update of windows 10 manganese (20h2), which is expected to be released in the second half of this year. 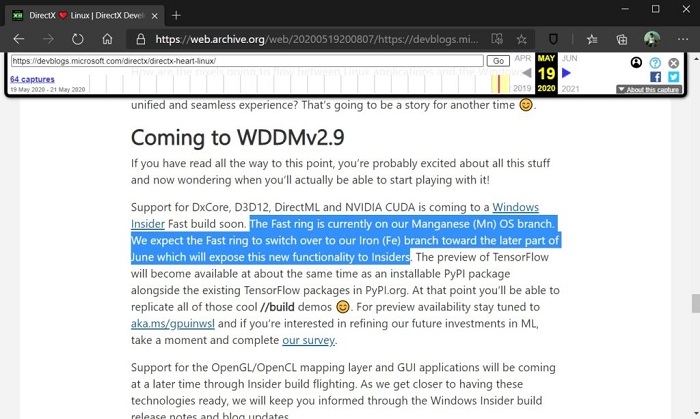 As for windows 10 21h1, Microsoft plans to push it to insider testers who have started fast ring in June. It is expected that this development branch will bring a lot of changes in function and appearance.

Finally, Microsoft revealed in a recent Windows Insider podcast that the new version 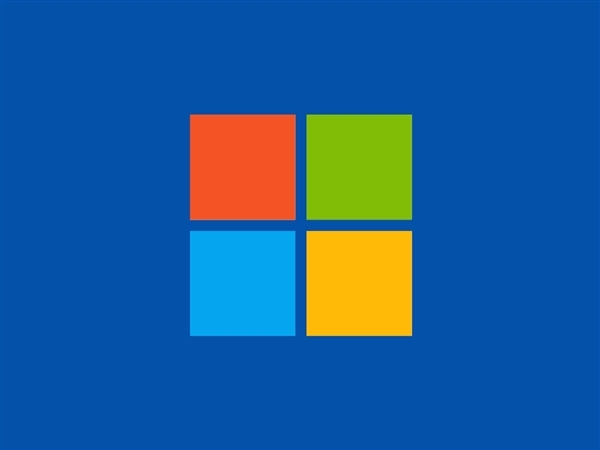