How did Japanese enterprises lose to the United States in the chip war 40 years ago?

In the global market, fair competition may be just a beautiful yearning?

In 1945, Japan declared unconditional surrender, lost all the fruits of expansion after Meiji Restoration, and destroyed most of its industrial base.

After the defeat, Japan did not have much choice. In the Soviet Union and the United States, Japan chose to be pro american. So the Japan US alliance was born. 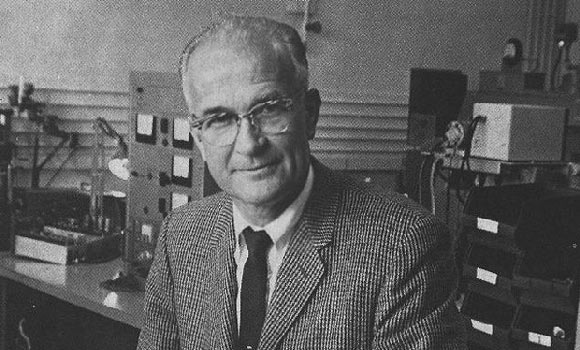 In 1950, Shockley was still working in Bell laboratory, and the junction transistor was successfully developed. 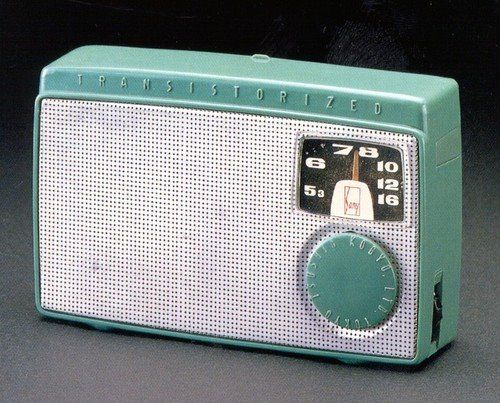 In 1955, the first transistor radio TR55 in Japan was made by Eastcom using transistor technology. This product is also of great significance in the history of semiconductor development in Japan.

Silicon Valley in the United States.

In the same year, the ambitious Shockley returned to his hometown, Santa Clara Valley (Silicon Valley), and founded Shockley Semiconductor Laboratory. Since then, Silicon Valley has become the semiconductor center of the United States.

Japan's high-tech industry is developing rapidly because of the demographic dividend brought by the tide of population growth and the technical support from the United States. We are familiar with Toshiba, Mitsubishi, Panasonic, Sony, NEC, sharp and other enterprises, which were established in this period.

Although the United States knows that Japan is making rapid progress in the international market, they think transistor technology is just a transitional technology, so they don't care very much, and continue to provide technical support and patent sales to Japan. 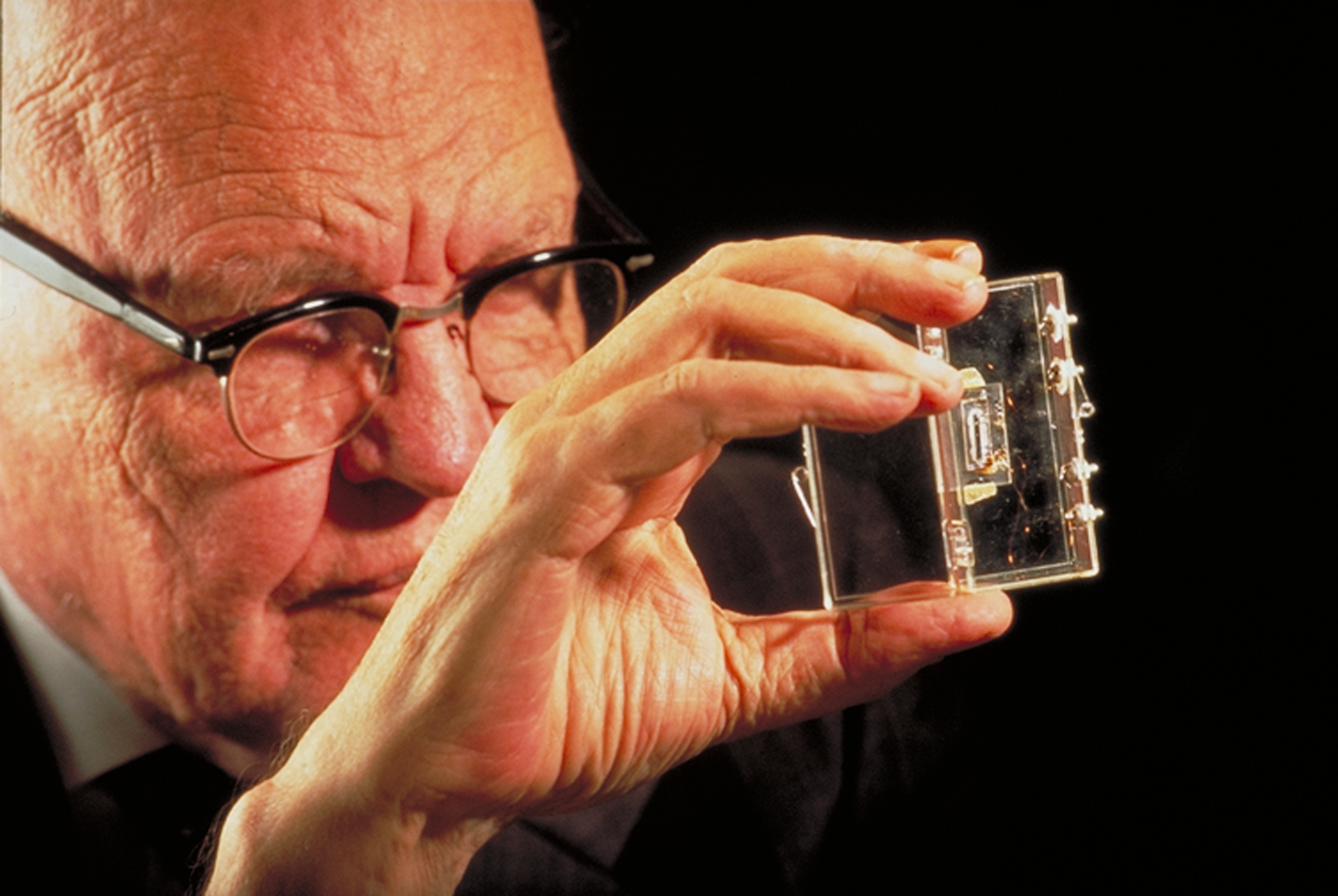 The birth of integrated circuit technology also represents an era when American technology is ahead of Japanese technology.

From 1962 to 1963, NEC obtained the technical authorization of Xiantong semiconductor company and obtained the batch manufacturing process of integrated circuit. Under the leadership of the Japanese government, NEC also shared relevant technologies with Japanese companies such as Mitsubishi, making the Japanese chip industry officially set sail.

The Japanese government knows that it is impossible to get close to, or even surpass, the U.S. if these independent companies develop themselves. As a result, the Japanese government funded 32 billion yen, enterprises raised 40 billion yuan, in conjunction with Hitachi, NEC、 Fujitsu, Mitsubishi, Toshiba five enterprises jointly set up national scientific research institutions

All the enterprises participating in the project can share all the R & D achievements, and the efficiency of Japanese enterprises has increased in a straight line.

Four years later, Japan has obtained more than 1000 technical patents, and a number of wafer factories have sprung up. 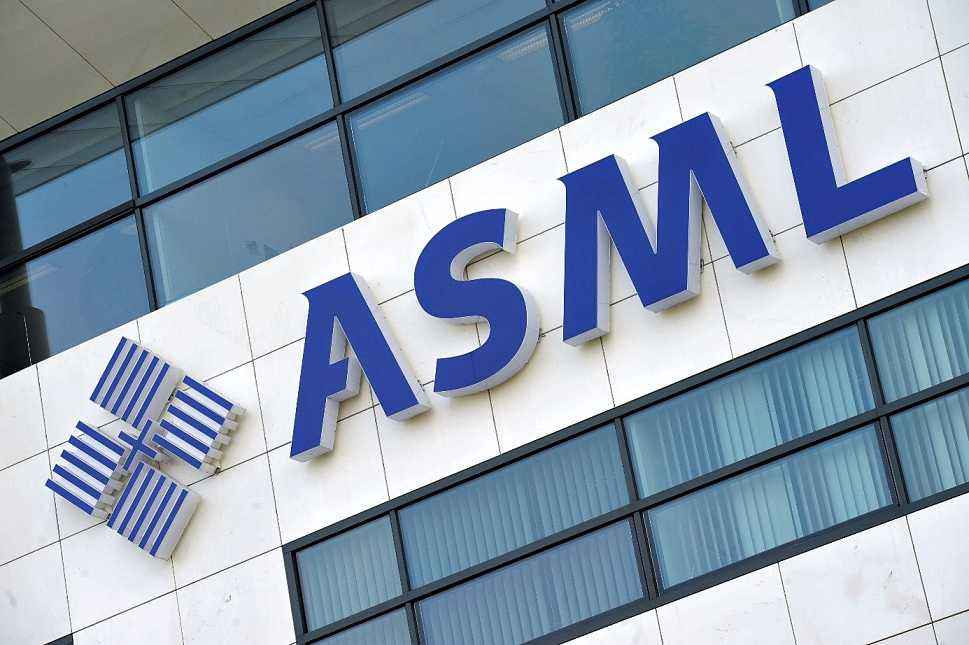 In 1980, the American Nightmare began.

In 1981, the profit of AMD (Advanced Micro Devices) in the United States decreased by more than 60%.

In 1986, Intel's worst year in history, with a net loss of $173 million and more than 7000 job cuts, was the only year in which Intel lost money. Without IBM's help, there might not be Intel today.

Chip making requires a lithography machine, and canon and Nikon in Japan can make their own.

As a result, Japanese semiconductor enterprises in the world has achieved TOP1 absolute advantages. Fujitsu even plans to buy an 80% stake in Sendong Semiconductor. The company is Silicon Valley

Japan was not happy for a long time, and the United States did. 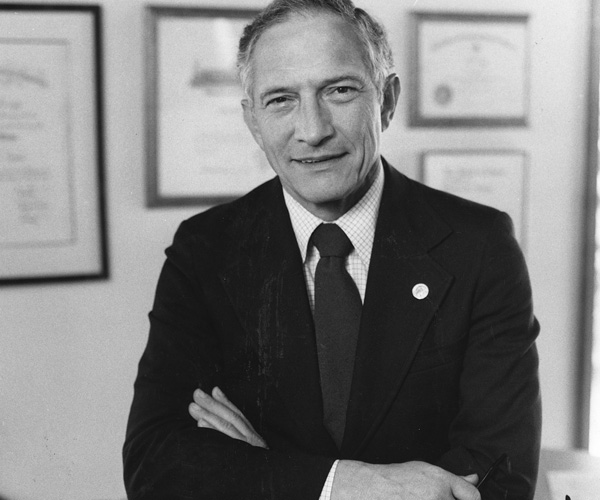 After several years of lobbying, SIA has achieved the results of reducing the capital income tax rate from 49% to 28%, promoting the pension into the field of venture capital investment, but still has no key support from the government.

And in June 1985, SIA's decision to raise awareness of American society through public opinion was a big move we can still see today

Do you think you are familiar with it?

In the same year, the U.S. government finally made a move, and the United States opened up its own for Japan

Note that this is the first time in history

FBI US agents disguised themselves as IBM engineers fishing in 1982

In November 1981, Lin Xianzhi was appointed to the United States by Hitachi. Under Perry's matchmaking, he met

In any case, Lin Xianzhi would not think that his words and deeds are in the hands of the Americans. In order to obtain sufficient evidence, the FBI recorded and monitored every joint and conversation between Lin Xianzhi and Harrison.

On the same day, Kimura, an engineer of Mitsubishi Corporation of Japan, fell into the trap of the FBI. When he prepared to return home with a stolen IBM advanced technical data, he was caught at San Francisco International Airport.

The economic espionage incident came to light and soon made headlines in the world's leading media, known as 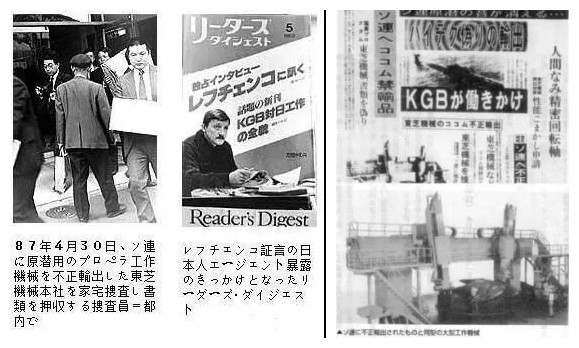 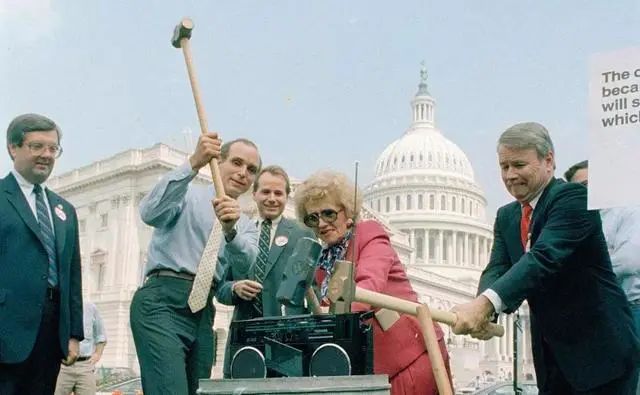 At the beginning of 1986, the United States ruled that Japan's DRAM memory chips were dumping, and imposed a 100% anti-dumping duty on Japan.

At the end of 1986, Japan and the United States signed the Japan US semiconductor agreement.

Agreement 1 requires Japan to open the semiconductor market, and the market share of American semiconductor in Japan must reach more than 20%.

In addition to this, the United States has opened a number of cases against Japan under section 1301-1310 of the Integrated Trade and Competition Act 1988

First time in America and Japan

After a series of sanctions from the United States, Japan's semiconductor industry slowed down in the early 1990s, and its ranking declined. Intel, Motorola and other companies in the U.S. are growing up.

Although Japanese enterprises have been severely restricted, the advantages accumulated in the early stage are still considerable, and the United States still has not achieved the leading advantage at this time.

In the early 1990s, the company that really knocked down the Japanese semiconductor enterprises will soon be on the stage of history.

Related news
How did Japan lose the chip war more than 30 years ago?
A Brief History of Japan-Korea Science and Technology War: Who is the King of Chips, Semiconductors and Screens?
Ren Zhengfei: Huawei 5G leads only temporarily disapprove of technical hegemony
How do you fight Facebook?
How did Japanese enterprises lose to the United States in the chip war 40 years ago?
Hot news this week
LG double screen mobile phone accessories ads lead to criticism: abnormal old man steals photos of beautiful women
Microsoft speed! Windows 10 2021 will come next month
Seven manufacturers, such as Xiaomi, oppo and vivo, are too slow to join the mutual transmission alliance? On the spot
Intel updates Wi Fi and Bluetooth drivers for windows 10 systems
48 million main camera 120 Hz screen Redmi the most affordable 5 G mobile phone on the shelf :1799 yuan
Huawei's cheapest 5g mobile phone Changxiang Z 5g release: the first use of MediaTek 800 1699
5g combines with high refresh rate screen! Huawei Changxiang Z evaluation: blow 5g thousand yuan machine charge number
A list of the five largest AI unicorns in 33 Chinese institutions
HuaweiMate 40 First Kirin 1000 Based on 5 nm Process
It's controversial to steal photos of beautiful LG double screen mobile ads! Official apology
The most popular news this week
Foreign media: U.S. technology company's plan to tackle the epidemic is faltering
Microsoft Microsoft 365 Creative Upgrade: Multilingual Writing So Easy
Letv's "Buddha Department" should be a bit urgent delisting investors
Playstation China store is officially restored from now on! Sony apologizes: official compensation announcement
Wechat public number shut down iOS virtual payment business: VIP members, recharge all disabled
Huawei and his "spare tire" army
There has been a surge in new crown confirmed cases in some reopened areas of the United States
This is the future of windows 10: a detailed analysis of the next generation of 21h1
Foreign Media: Even if Huawei falls, America's actions to hinder China's technological development will eventually fail
Jingdong / tmall 618 red bag! Up to 618 yuan three times a day