According to foreign media reports,NASA is looking for participants willing to spend 8 months alone with a small group of people, which will help the agency understand the impact of being alone on the human body over a long period of space travel. Isolation will take place at a facility in Moscow, Russia, where participants will be exposed to life conditions similar to those experienced by astronauts on a future Mars mission. 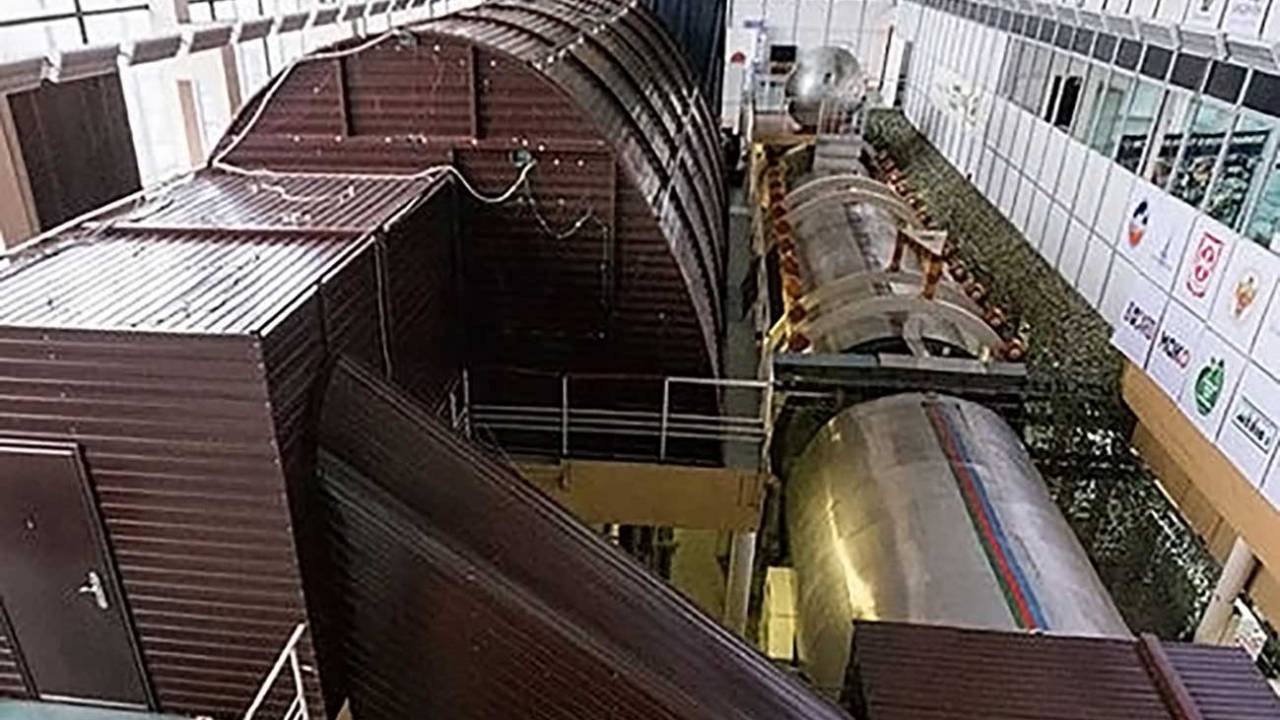 For many years, NASA have been studying the physical and mental effects of space, including the mental health effects of long stay in small, isolated, and socially limited places. The goal of this latest project is to recruit American citizens aged 30 to 55 and to be proficient in English and Russian.

According to the NASA, the isolation will involve international crew, they will carry out scientific research and other work.

Related news
What is the Mars 2020 Mars Rover? Go to the NASA assembly room and have a look.
NASA Engineers Install Sample Cache System on Mars 2020
NASA says Australia will help support its Artemis and Moon to Mars programs.
NASA completes separation of Mars 2020 landing platform
NASA Mars 2020 probe completes the first "stand up"
NASA's'Moon to Mars'project may face huge changes
NASA plans to collect Martian soil samples and bring them back to earth through the Mars 2020 mission
NASA showcases a new generation of supercam cameras to be used in Mars 2020
NASA is finally going to unveil the official name of Mars 2020
Hot news this week
LG double screen mobile phone accessories ads lead to criticism: abnormal old man steals photos of beautiful women
Microsoft speed! Windows 10 2021 will come next month
Seven manufacturers, such as Xiaomi, oppo and vivo, are too slow to join the mutual transmission alliance? On the spot
Intel updates Wi Fi and Bluetooth drivers for windows 10 systems
48 million main camera 120 Hz screen Redmi the most affordable 5 G mobile phone on the shelf :1799 yuan
Huawei's cheapest 5g mobile phone Changxiang Z 5g release: the first use of MediaTek 800 1699
5g combines with high refresh rate screen! Huawei Changxiang Z evaluation: blow 5g thousand yuan machine charge number
A list of the five largest AI unicorns in 33 Chinese institutions
HuaweiMate 40 First Kirin 1000 Based on 5 nm Process
It's controversial to steal photos of beautiful LG double screen mobile ads! Official apology
The most popular news this week
Huawei and his "spare tire" army
There has been a surge in new crown confirmed cases in some reopened areas of the United States
This is the future of windows 10: a detailed analysis of the next generation of 21h1
Foreign Media: Even if Huawei falls, America's actions to hinder China's technological development will eventually fail
Jingdong / tmall 618 red bag! Up to 618 yuan three times a day
Apple released powerbeats Pro: H1 chip, 1780 yuan
Trump announces that the United States will end its relationship with WHO
New screenshot of microsoft flight simulation focuses on Boeing 747
Not only Huawei Kirin 710, but also Huawei's second 14 nm customer
Not only Huawei Kirin 710 domestic 14nm, but also the second customer: USB 3.2/pcie 3 all in one