The price of 5g mobile phones recently released by vivo and Xiaomi has been lowered to about 2500 yuan, which greatly reduces the threshold of 5g mobile phones and allows many users to experience 5g network in advance. According to the practice of the mobile phone industry, when the average price of a new technology product falls below 2500 yuan, it marks the turning point of this technology, and at the same time, the time of large-scale switching will come.

For consumers, in addition to the conventional indicators of configuration, performance and photographing, more and more attention has been paid to the maintenance of the value of mobile phones. Lu Weibing said that the maintenance index is a reflection of whether the price is reasonable or not. The higher the price performance of the mobile phone with high maintenance index, the more blood can be returned when the second-hand machine is replaced in the later stage.

From the list, Xiaomi 10's value preservation index is as high as 79.62, ranking first in the list. As the latest model of Xiaomi digital series, Xiaomi 10 can be said to be the best price performance choice for purchasing 5g mobile phones this year. It is equipped with a lens of 100 million pixels, which can provide the shooting experience of an electric camera. 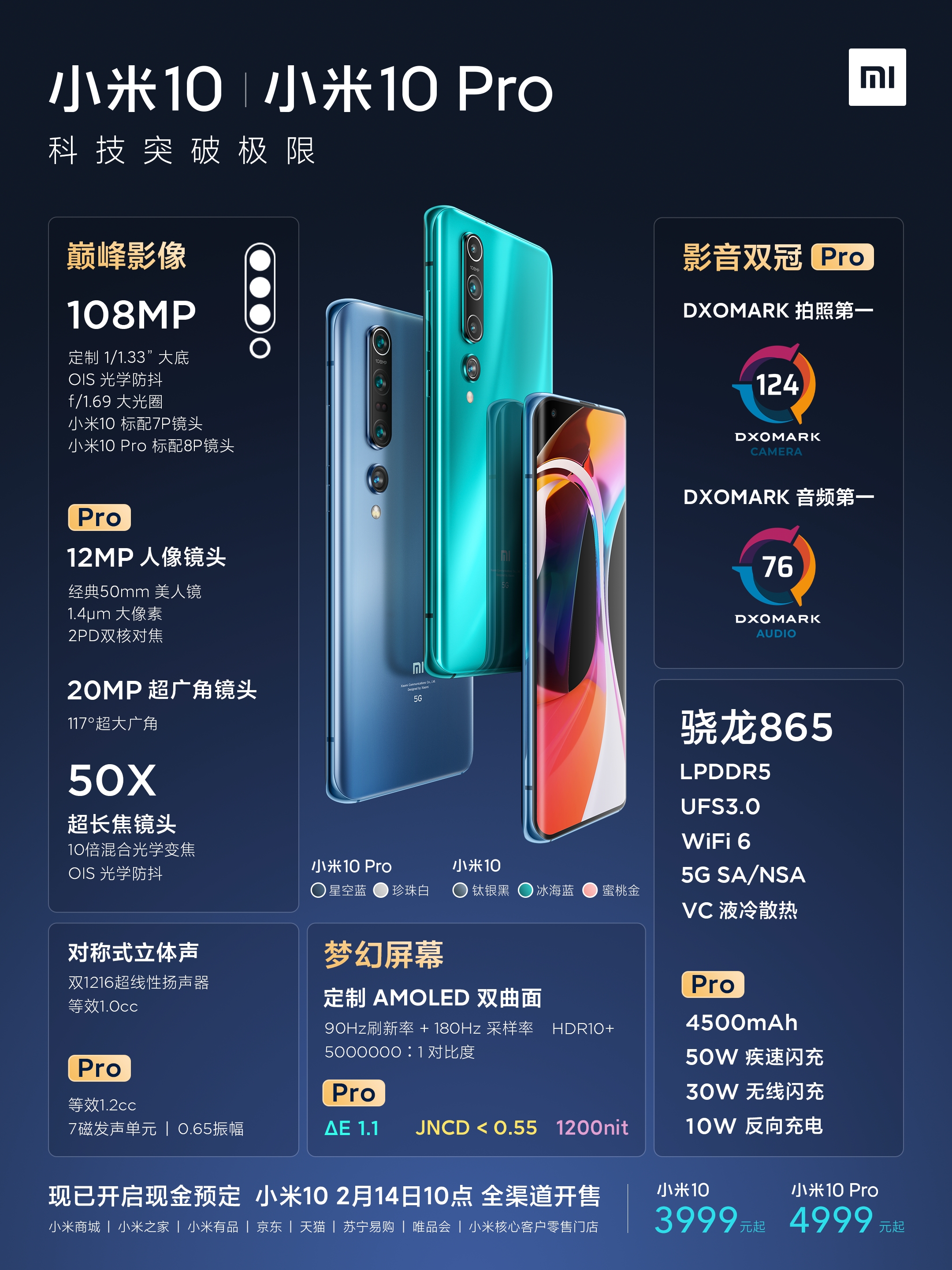 Also in second place is Xiaomi's Redmi K30Pro,, which has a value-preserving index of 78.53. Compared to Xiaomi 10, Redmi K30Pro can be said to further improve the performance and price ratio, although there is no high but Qualcomm Cellon 865, really 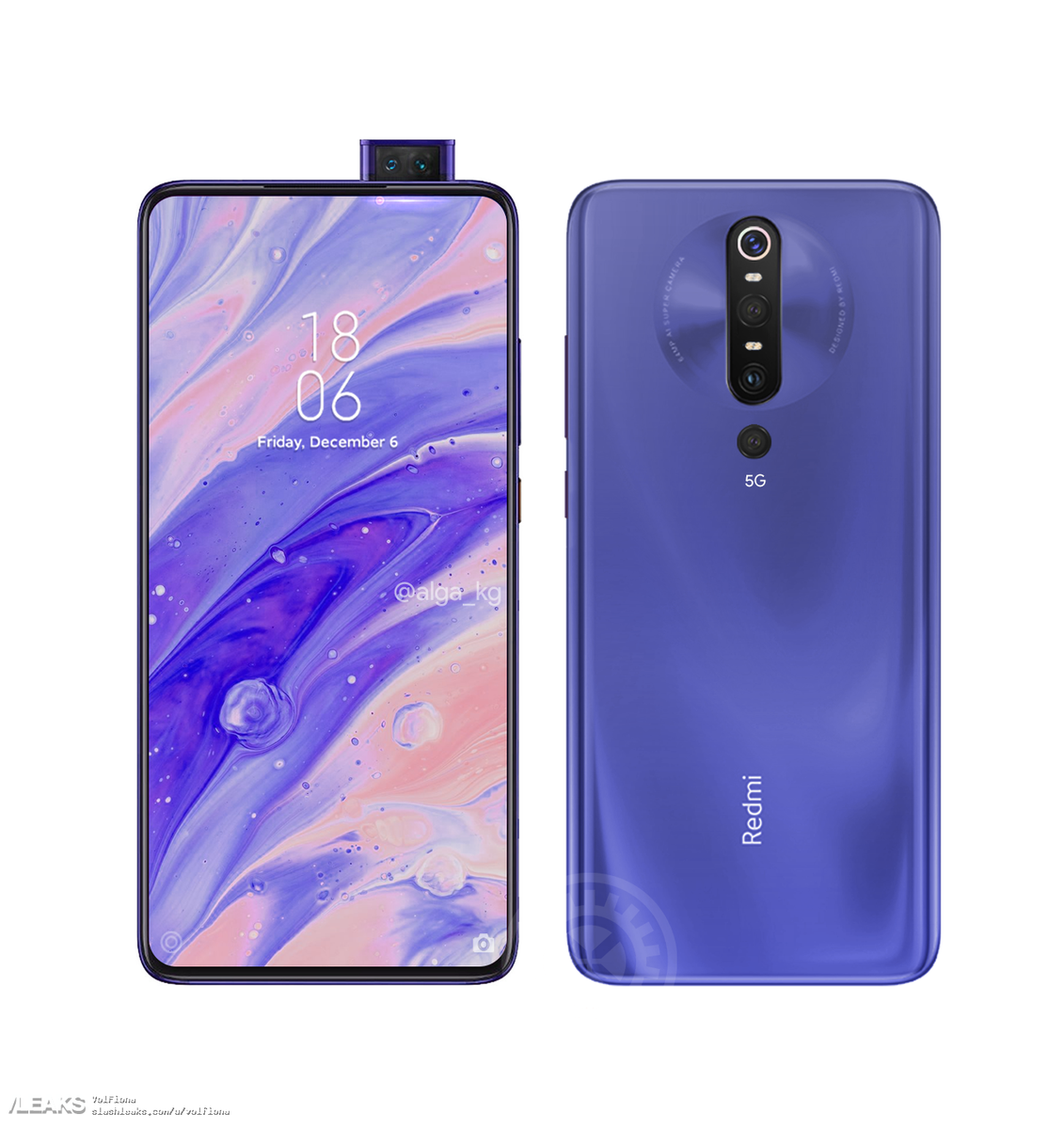 Red Devils 5g and Huawei mate XS are ranked 4th and 5th respectively. Among them, the Red Devils 5g is equipped with the industry's highest 144hz high screen swiping, coupled with the air-cooled fast charging, playing the game is simply cool to fly. 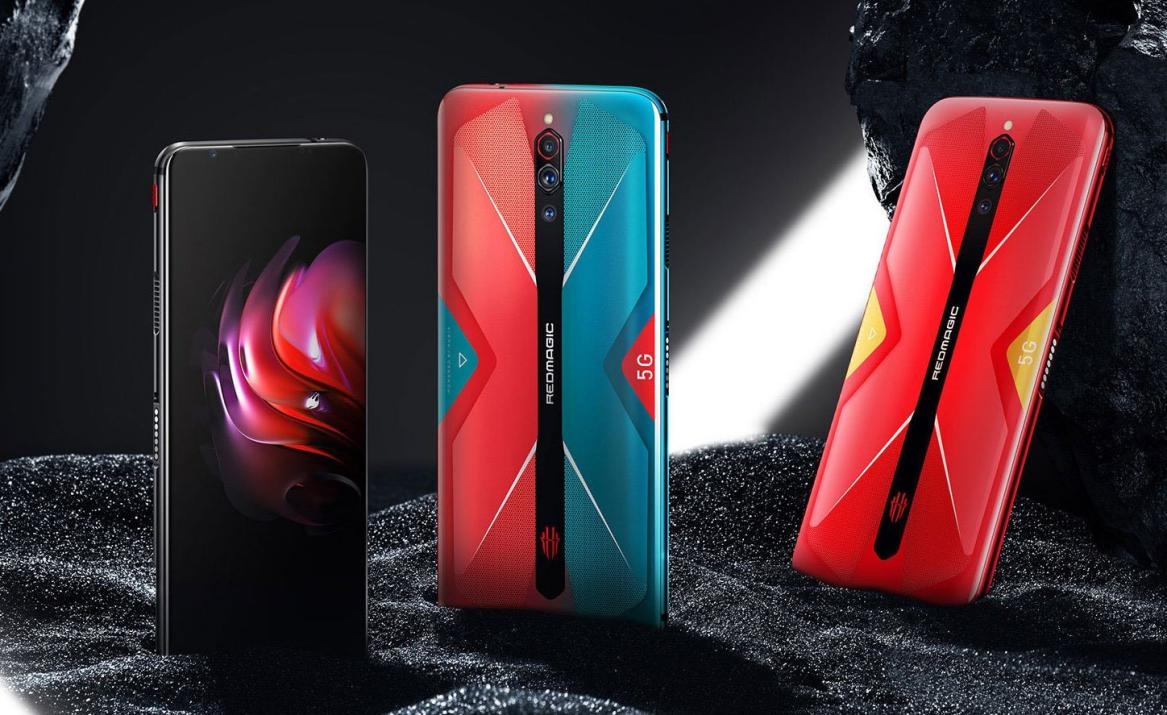 Huawei mate XS, as the most expensive and the only folding screen model on the list, combined with the scarce shipping volume, is used to force full marks.

It's worth noting that this is also the only model listed by Huawei and glory, but it's more related to Huawei's own new machine release rhythm. Huawei's P40 series and glory 30 series were released in April, so they won't be on the list in the first quarter.

In a word, among the many new machines in the first quarter of this year, the ones with higher value preservation index generally have their own main features. They have their own unique advantages in taking photos, games, screens, etc., and they also take into account the cost performance while ensuring the use experience. If you have a replacement plan recently, it must be the most cost-effective choice to buy these models with high hedge index.

Instead of buying a new machine at the original price, you can get an extra replacement subsidy for the old one in the recycling Mini Programs, plus the money for the old one, and you may get your latest flagship in a thousand yuan.