China's first national park was officially set up this year: the Yangtze River, the Yellow River, the birthplace of the Lancang Rive

Sanjiangyuan is located in the southern part of Qinghai Province, with an average elevation of 3500~4800 meters. It is the roof of the world 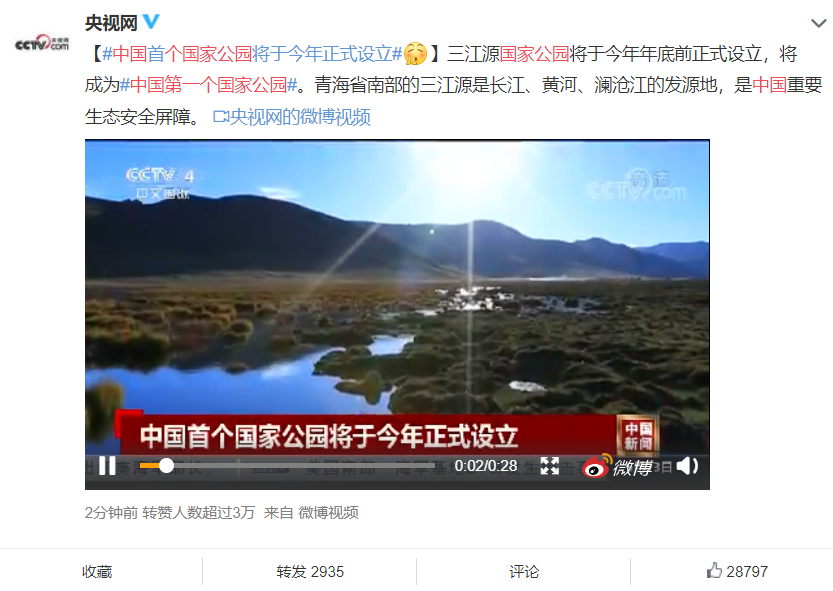 Historically, the three river sources are rich in water and grass, diverse in biology, numerous lakes and good in ecology. At the end of the last century, affected by climate change and human activities, the ecosystem service function of the three river sources continued to decline, lakes decreased, glaciers shrank, grasslands degraded, and biodiversity was seriously threatened. 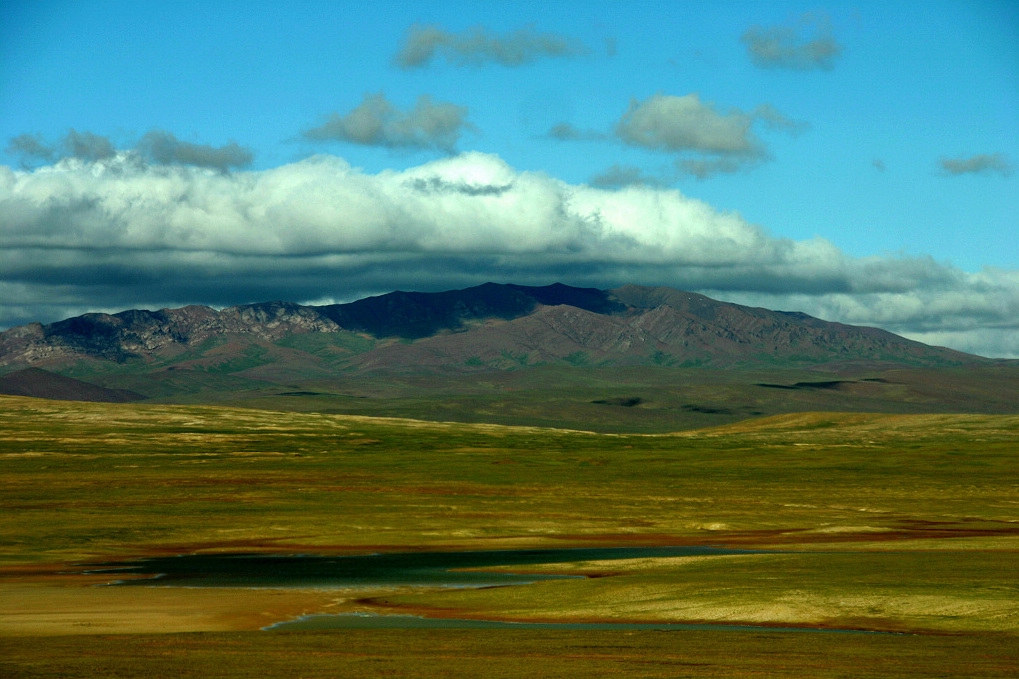