AMD Yes！ New products of redmibook: released on May 26

At present, Lu Weibing, President of Xiaomi group in China and general manager of redmi brand, is also warming up redmibook 16 on Weibo, and relevant notebook parameters have been announced. 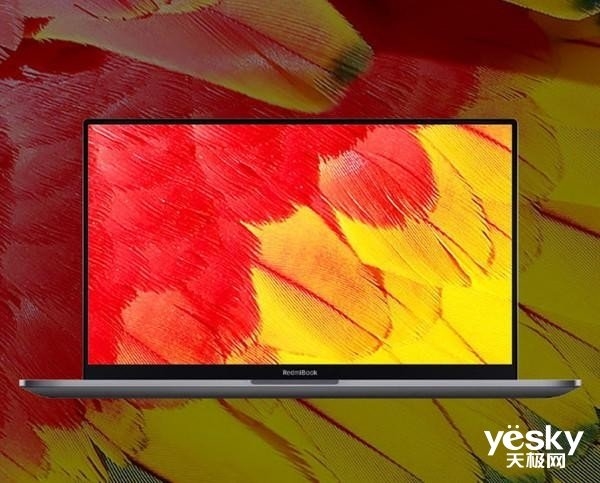 According to known news, RedmiBook 16 will use a 16.1-inch screen and a laptop with an ultra-narrow border,The frame is only 3.26mm, and the screen proportion can reach 90%.

Due to the narrow frame design, the body is only 15 inch notebook size, both large screen and portable. 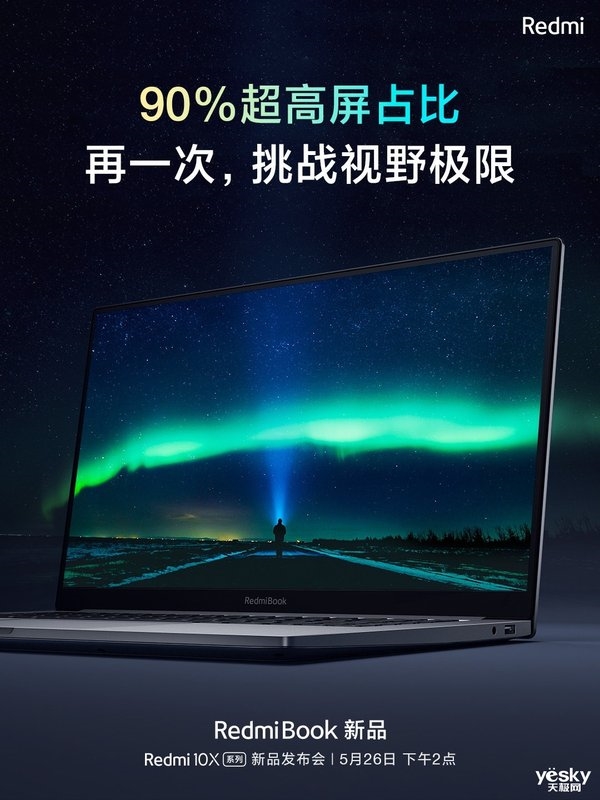 As can be seen from the official posters, the appearance of this new redmibook notebook still keeps the design style of Xiaomi notebook series.

The right interface area of redmibook 16 has a 3.5mm headphone hole and a usb-a port,The interface on the left side is unknown for the time being. It would be great to have a type-C that supports DP charging. 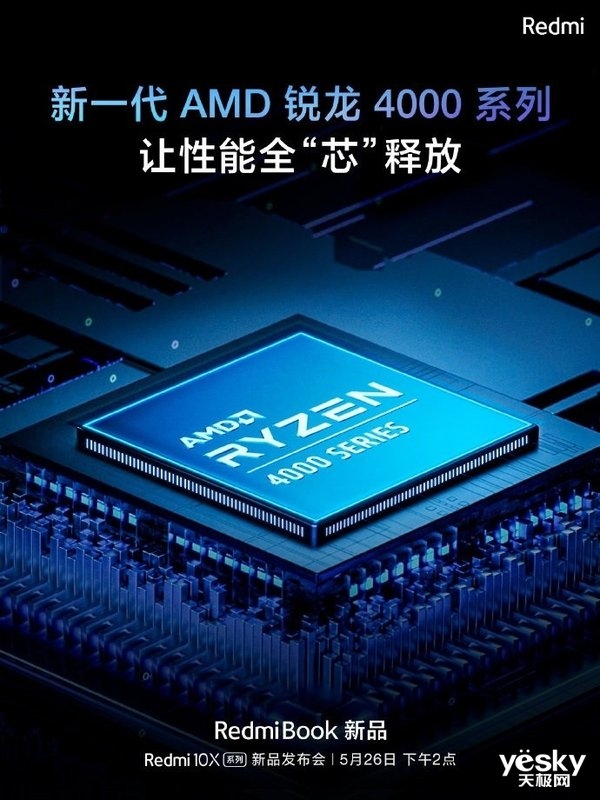 RedmiBook new product will be equipped with a new generation of AMD Ruilong 4000 processors, Lu said in a warm-up.

According to the actual test of the notebook with the sharp dragon 4000 series processor that has been released, 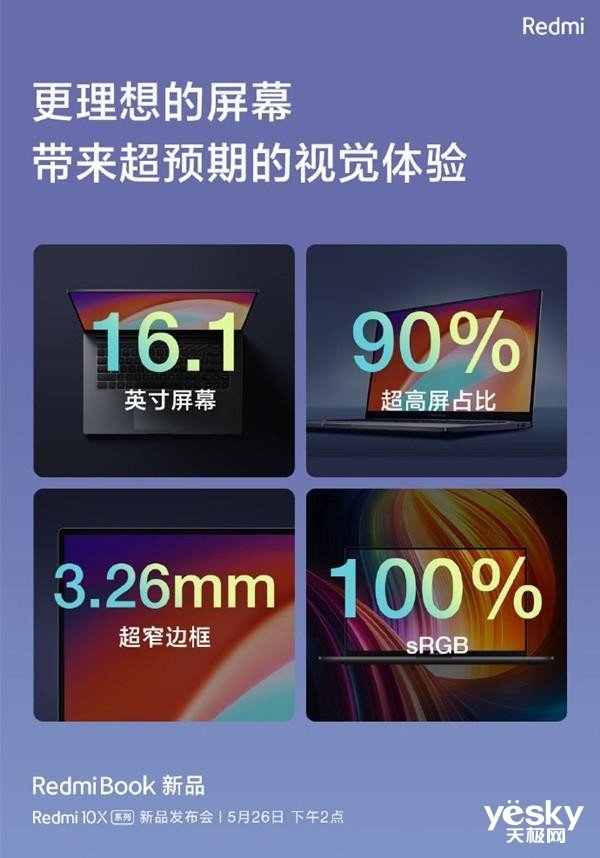 In fact, the main character of the press conference on the 26th should be the redmi 10x series.

The machine will be the first MediaTek Tianji 820 chips, said that the Tianji 1000 processor just sent soon, Fage seems to really want everyone shouting 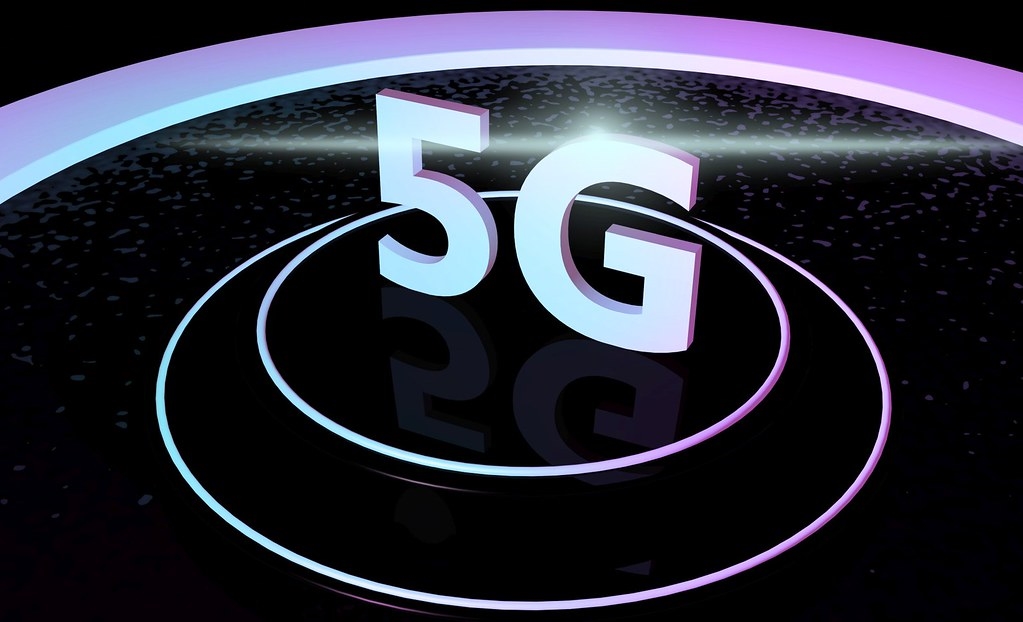