According to the Seattle Times,According to a federal court document, a software engineer from China, Baoke Zhang, has been accused of filing a loan application with a target of more than $1.5 million by falsifying corporate information.

According to an indictment filed in Washington's Western District Court, released on Friday,Zhang Baoke, 35, was arrested Friday on charges of Telecom fraud and bank fraud.

Under the coronavirus assistance, relief and Economic Security Act (cars), the project provides interest free loans to small businesses to pay wages and other expenses.

According to court documents, Zhang Baoke forged information from several information technology companies for his application.In one of the applications, he wrote that his business employs more than 25 people and pays $240000 a month.

In his application, he said his company had been in operation for at least a year, but investigators found that he only applied for a business license for his company in April.

Court documents show that Zhang Baoke's relevant loan application has not been approved. 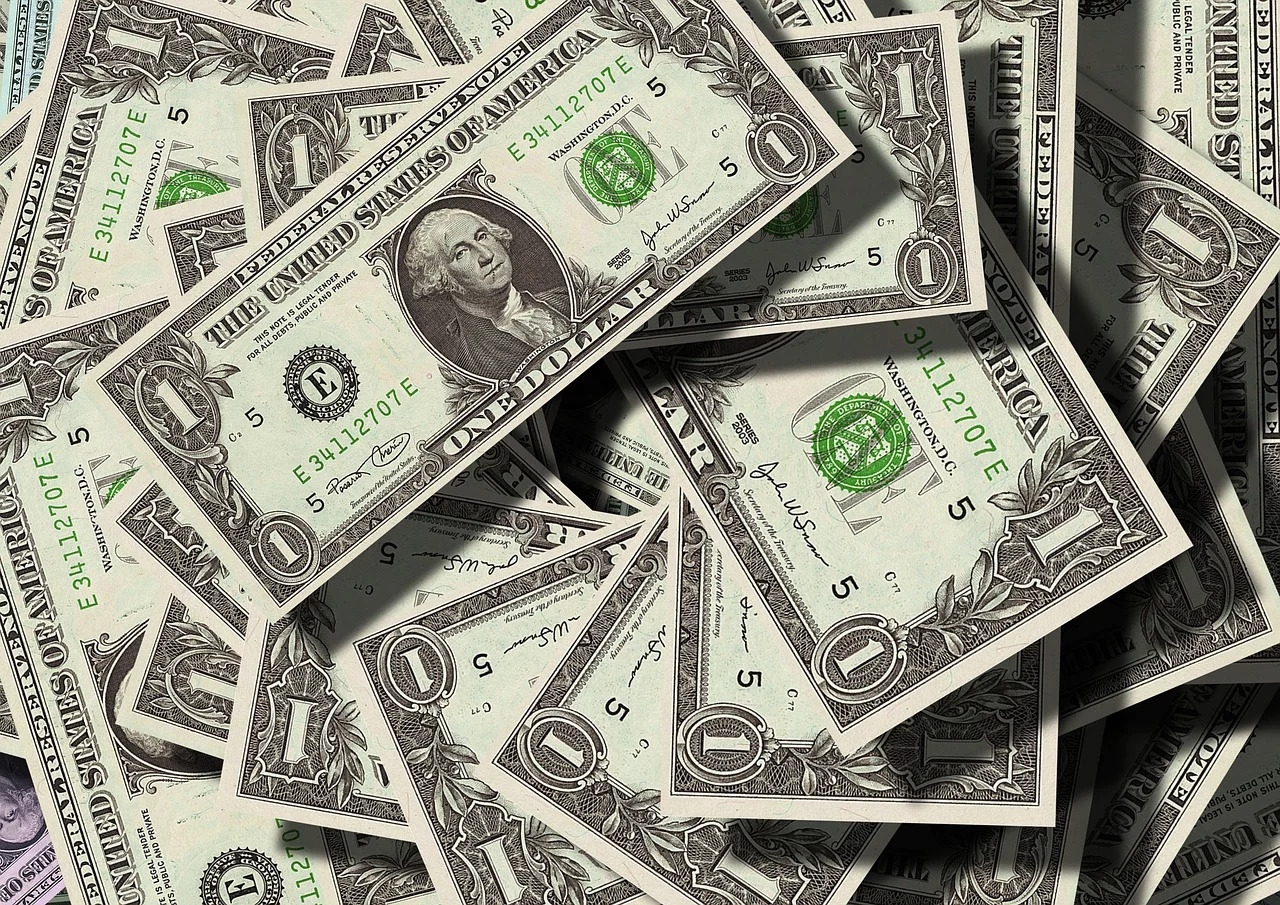 Related news
Urgent cash loans
The number of people infected rose to 420000! The United States accepts the Chinese standard of masks: starts to purchase kn95 masks in large quantities
Why can the United States make precision semiconductors but not masks? We have to learn from China
The governor of New York lamented: the Chinese are right. Wearing masks really has a protective effect
The U.S. will be able to increase mail charges from next month
Hot news this week
Wechat has not done this function for N years! Use this app to make up for the defects of wechat
Gree's response to "being disqualified from winning the bid": a mistake made by the bidder in sorting out the materials
IPhone 12: it's more like throwing away the charger
Apple wants to know: what do you do with the charging head of the old iPhone?
Luo Yonghao comments on ideal one: Tesla Model 3 is not a car of a level at all
A 400-brand evacuation Facebook： the internet giant strangled?
ASUS main board leads Rog day fans Carnival highlights
How long can "Laoganma" carry on after winning Tencent?
The dotcom bubble? U.S. technology stocks surpassed their 2000 highs relative to the S & P 500
Tesla's warranty service suddenly shrinks: touch screen and media control unit halved to two years
The most popular news this week
6.6 billion domestic mobile phone number has been cancelled! Chairman of sailin automobile's first response after going to the United States
Samsung Galaxy book s, the inspiration carrier of China Mobile
Cellon 865 release Meizu: change too fast, continue to polish Cellon 865
Apple intends to raise its price! IPhone 12 requires full line standard OLED screen
Volume only 1 L Lenovo release P340 microhost :64 GB memory 2 solid state
Ps5 / xsx host: no mid-term upgrade style
After Ancestral fingerprints return to Google pixel 5 exposure: digging screen / snapdragon 765G
The surface duo will be equipped with Android 10 and is trying to pass Google's compatibility test (photo)
Italian media said the government was considering abandoning Huawei 5g
serious shortage big price increase! NVIDIA、AMD graphics cards togethe