More than two years after the release of nm Cortex-A77 architecture for 7 processes, ARM company officially launched a new generation of CPU architecture tonightCortex-a78, suitable for 5nm process, can improve performance by 20% and reduce power consumption by 50%.

Cortex-a78 is the Hercules processor exposed in the past two years. This is the third generation product of Austin microarchitecture CPU. It has developed into cortex-a76, cortex-a77 and now cortex-a78. 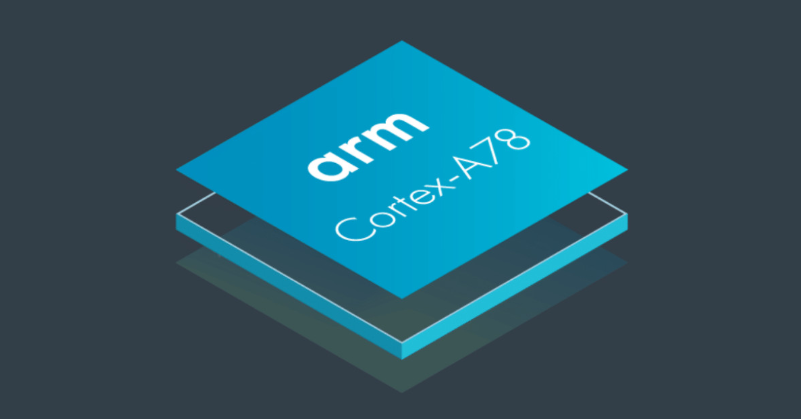 Cortex-a78 architecture does not blindly pursue performance improvement, because arm also launched a new cortex-x1 architecture (to be introduced later), which tends to improve performance, while cortex-a78 pays more attention to performance, power consumption and area, that is, PPA balance.

According to arm,The architecture performance (i.e. IPC) of cortex-a78 is only improved by 7%, the power consumption is reduced by 4%, the core is reduced by 5%, and the area of four core cluster is reduced by 15%.

Although there is little change in the micro architecture, if it is combined with the process, the cortex-a78 will change greatly under the 5nm support. 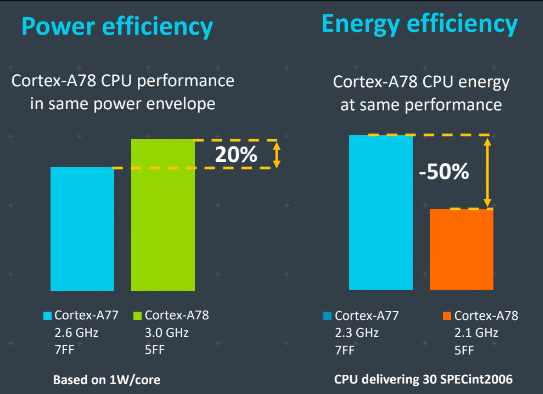 Of course, Xiaobian has to point out that every time arm releases a new generation of CPU, this comparison with power consumption and same-sex energy is really confusing. This is for unified calculation. The actual performance improvement does not conform to the algorithm here. The a77 core frequency can also be close to 3GHz at 7Nm, so the performance improvement of cortex-a78 should not have much expectation.

Cortex-a78 is mainly used for smart phones and other products in 2021. However, considering the previous situation, it is difficult to popularize cortex-a78 in 2021. Arm did not mention which companies have applied this architecture now.