With this software, all iPhone devices can be unlocked 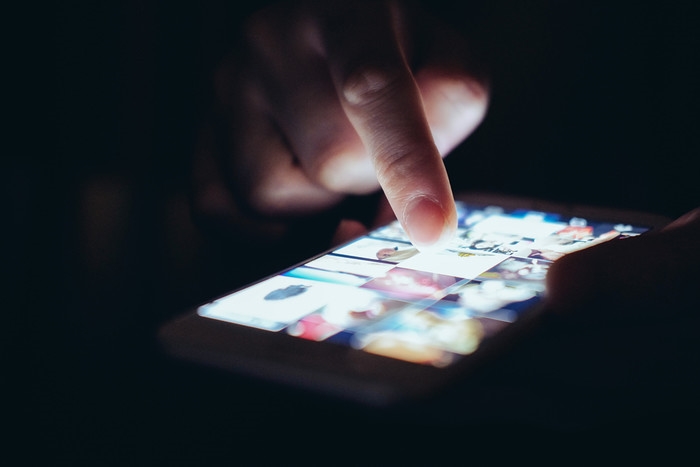 This jailbreak software, called unc0ver, can eliminate the hardware restrictions implemented by Apple's operating system. Jailbreak behavior allows users to directly access IOS file systems and managers, so that they can download and install application themes and programs from third-party stores. Usually by default, apple does not allow users full control of their iPhone and other IOS devices for security reasons.

This time, the release of the Unc0ver team is Unc0ver 5.0.0, through the discovery of an undisclosed zero-day vulnerability in the iOS system 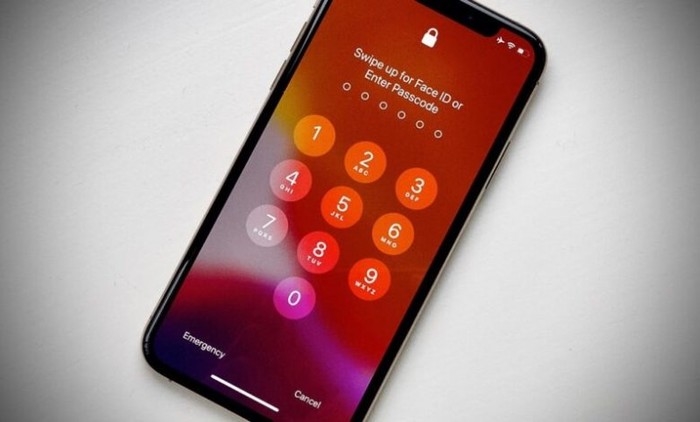 Currently, unc0ver 5.0.0 supports all iPhones running IOS 11 and above, including the latest IOS 13.5 release. In other words, users can use the new unc0ver 5.0.0 to escape from IOS, Mac OS, Linux and windows devices. 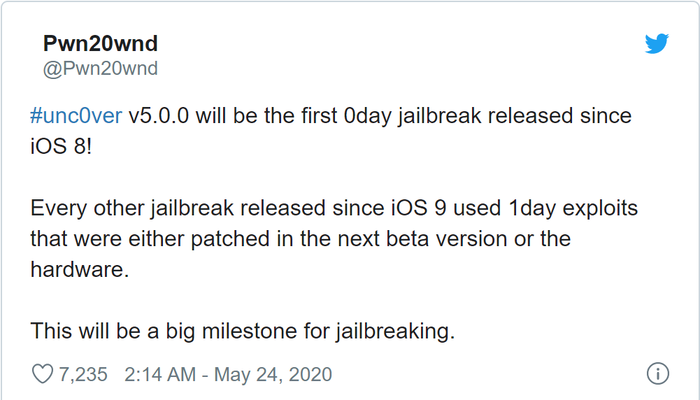 At the same time, the unc0ver team also released the instructions for using the software on its website: the purpose of the unc0ver is to keep the system stable and free users from the moment of escaping from prison. The built-in system allows the system to run code at runtime without Apple's notarization.

Of course, for the sake of mobile phone security, we also suggest that you do not jailbreak your own mobile phone, after all, now account login, online payment and other operations can be carried out on your mobile phone.

Related news
The History of the Development of the iPhone Camera
The Apple conference is scheduled! The iPhone 11 Full Secret
Hot news this week
Samsung and research team found a new semiconductor material: amorphous boron nitride (a-bn)
What does Huawei mean to Chinese semiconductor?
Attack Tencent hinterland byte jump start long video Secret War
The Facebook Regulatory Committee, which came into operation this fall, could overturn Zuckerberg's decision
Amd releases driver update for radon 20.7.1 to introduce new error reporting tool
Oxford University expert: the new coronavirus has been sleeping all over the world, not originated in China
Microsoft stops win10 update in May: for users using storage pool function
Huawei: 5g hardware not affected by White House sanctions can be supplied to the UK in the next five years
Successful development of new coronal vaccine in the United States? The subjects said they had antibodies: they were vaccinated two months ago
"Shandong Xiaomi Finance" lost Lu Weibing praise legal team: recently very powerful
The most popular news this week
Amazon ordered tiktok to be banned for seconds: hand skating?
The light of domestic products! BYD's customized version of Huawei P40 released
Galaxy S21 internal code, hardware details exposure price configuration may both decrease
A device called LG K31 is exposed: or will it be released in the next few weeks
Asian media say Samsung Galaxy Note 20 may actually be cheaper than expected
HMD plans to launch Nokia 2.4, also known as wolverine, equipped with eight core Helio P22 processor
ROG game mobile phone 3 is certified :6000 mAh battery with 30 W fast charge
has submitted a submission to the US side! Can TSMC and Qualcomm resume supply to Huawei?
"Reprisals" by the United States against France in the digital tax dispute, Expert: limited impact
Raise the price as much as you can! NVIDIA RTX 20 series production stopped