Recently, Microsoft has officially launched the Xbox series X purchase page on its website. It seems that the new generation Xbox Console is not far from the official release date and price. However, the page can not pre order the host at present. 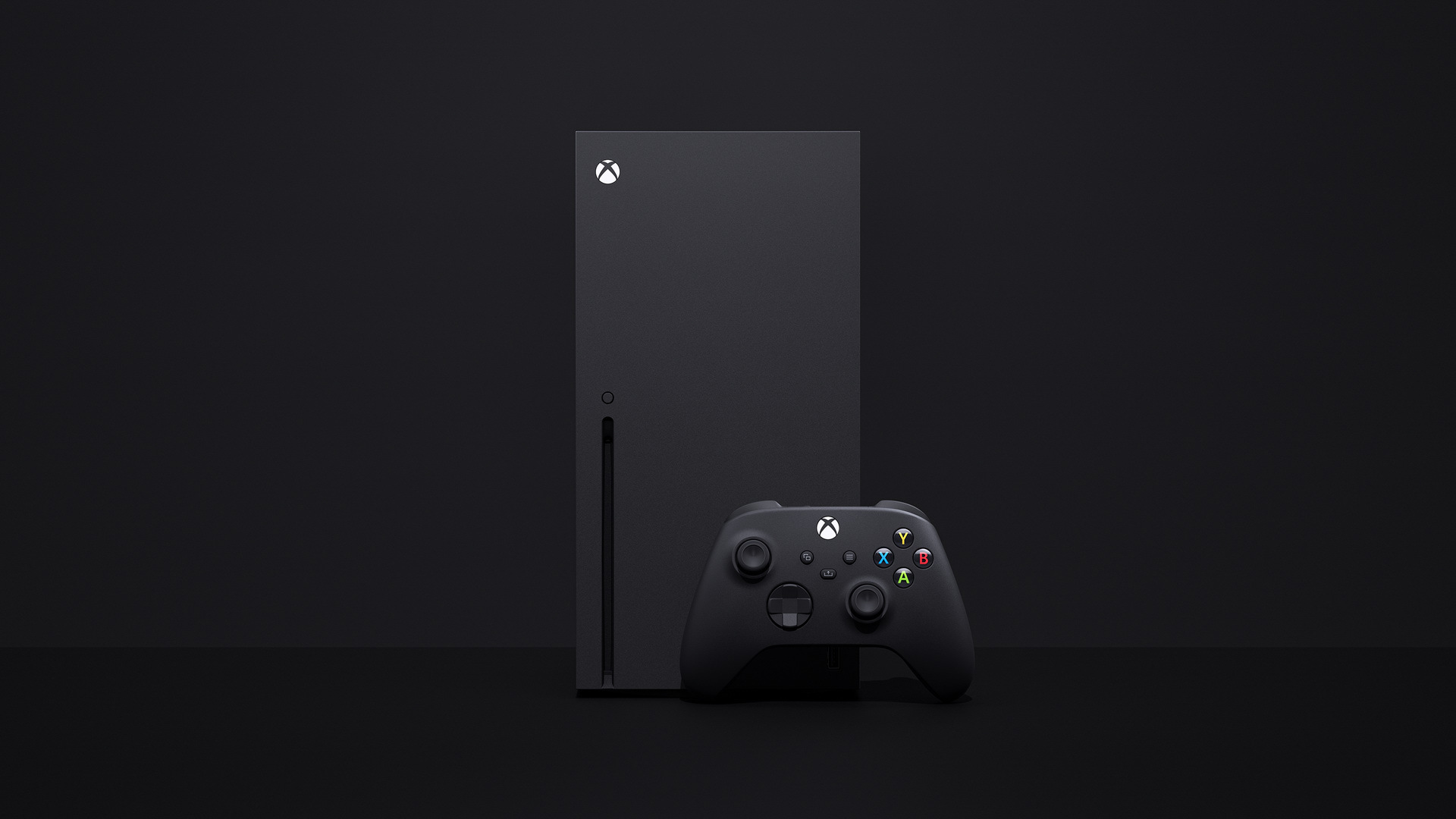 The message displayed on the page said: "Xbox series X is not available for booking at present and will be launched in the future", "Xbox series X is the fastest and most powerful game machine we have ever made, which is designed with players as the center". In addition, the page also shows that the host will be released in the holiday of 2020. 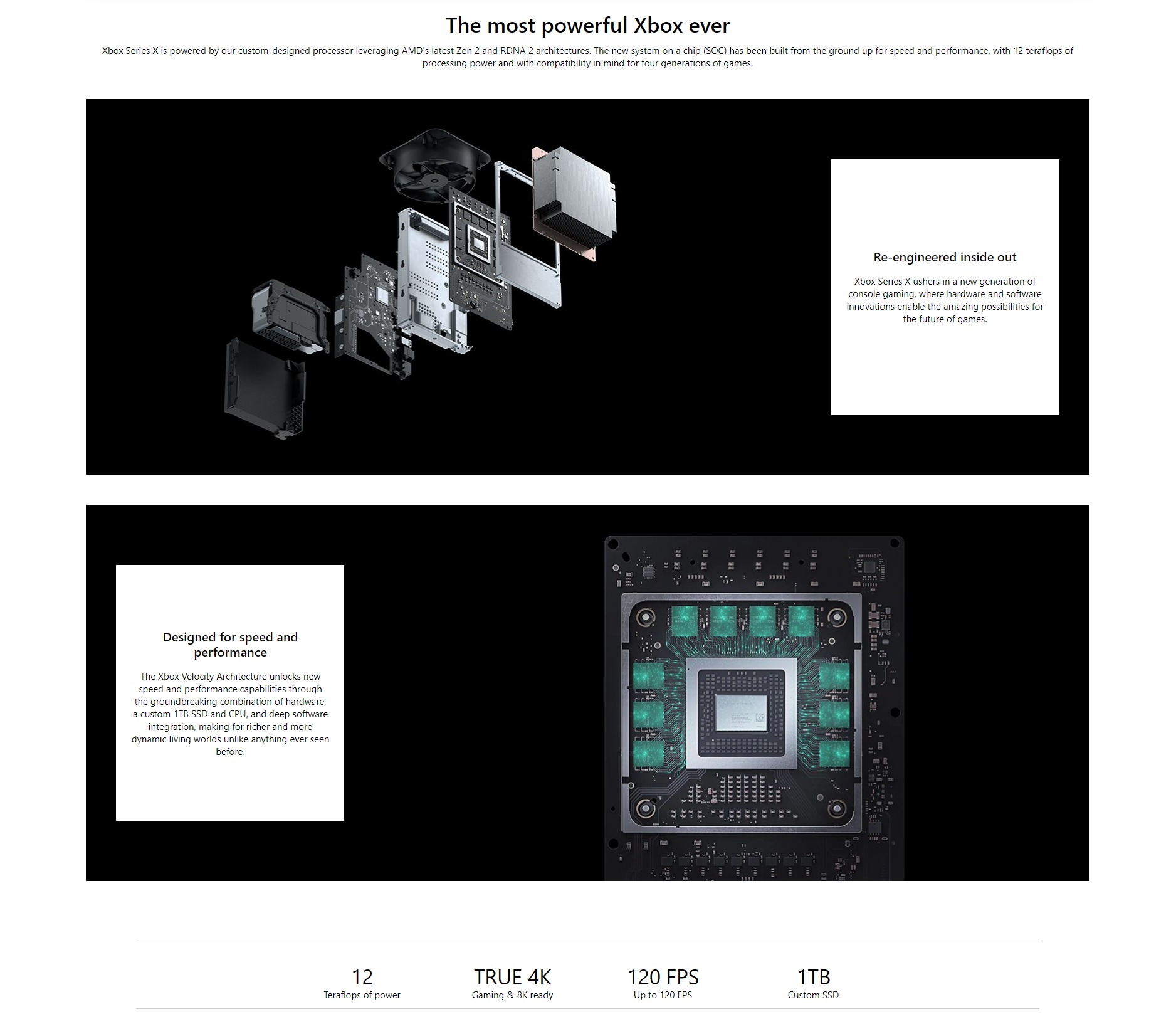 It also introduces the hardware of series X host