There are nine bug fixes in total, one of which is worth noting Repaired the use of maxwell architecture GTX 800M、900M series of graphics card notebook in the game when the GPU occupancy rate is too high, resulting in excessive temperature, life decline, this is four or five years ago the old book. 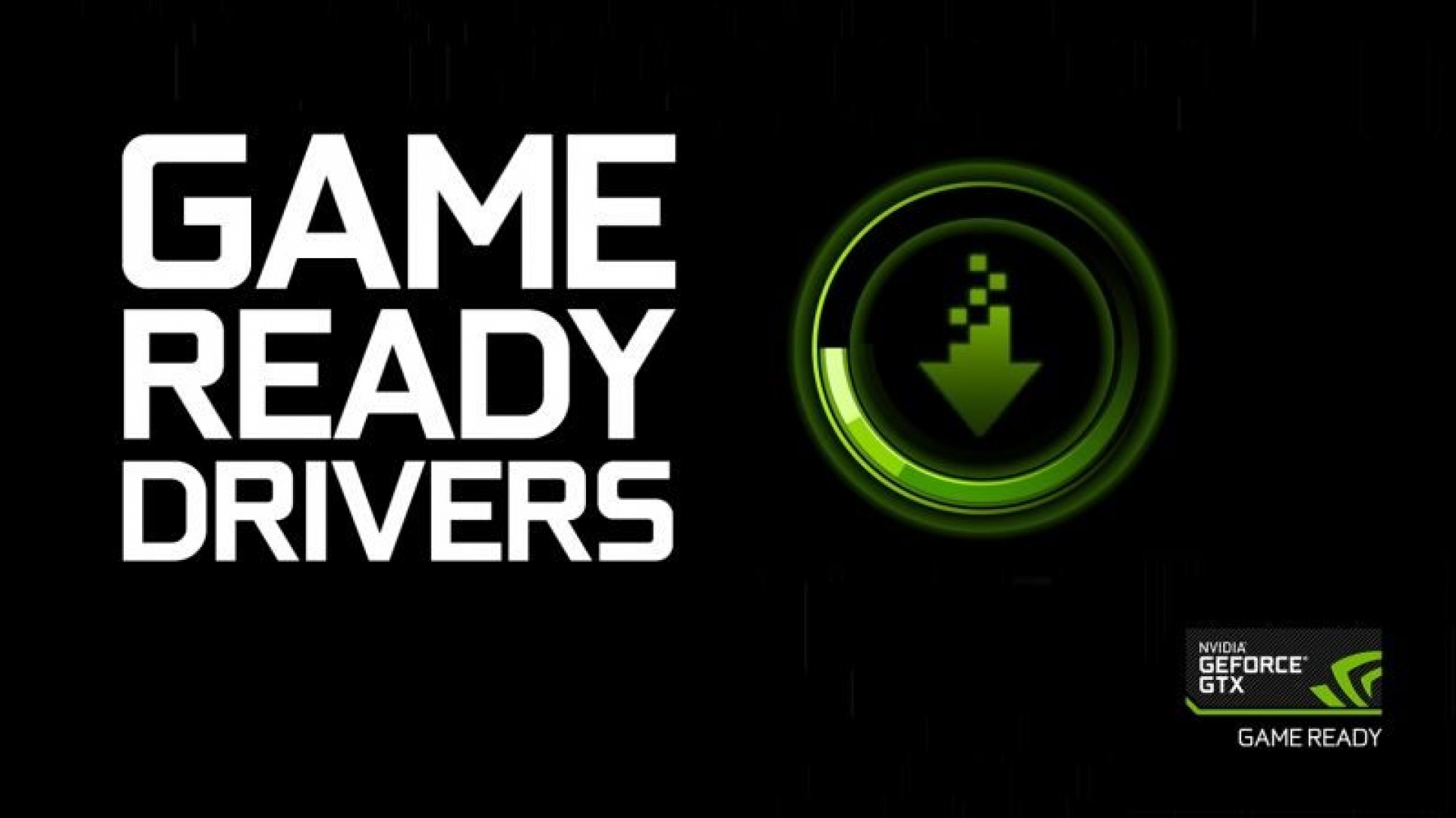