The latest revelations show that one of Huawei's main domestic competitors OPPO is actively developing its chip manufacturing capabilities, including securing top engineering talent from suppliers.

According to japan's economic news report, OPPO recruited technical executives from mediatek. In the context of Sino-US friction, so as to reduce the risk that mobile phone semiconductor procurement depends on American enterprises.

According to the latest report released by IDC, China's smartphone market shipped about 66.6 million units in the first quarter of 2020, down 20.3 percent from a year earlier. 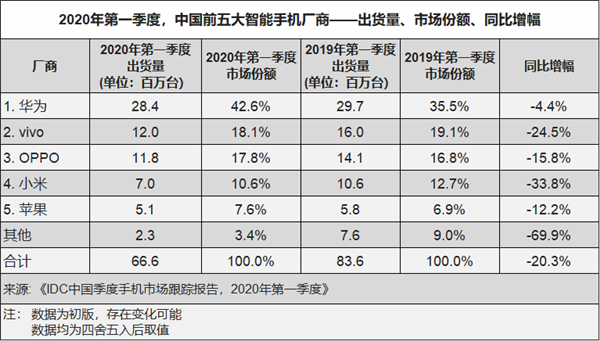 It is understood that unlike apple and other U.S. companies, which highly rely on OEM assembly, oppo mobile phones have up to 85% of their own assembly production, except in China, India and other countries have their own mobile phone production lines.

At present, oppo's mobile processor mainly comes from Qualcomm and MediaTek. After the US upgraded its export restrictions, reducing its dependence on US enterprises has become a common issue for all Chinese mobile phone manufacturers.

Of course, self-developed chips are not overnight. Huawei Hisilicon has been successful for several years, and millet pinecones have been stranded for only one generation.

Even if oppo recruits experienced teams, it may take years to achieve results, the report said. 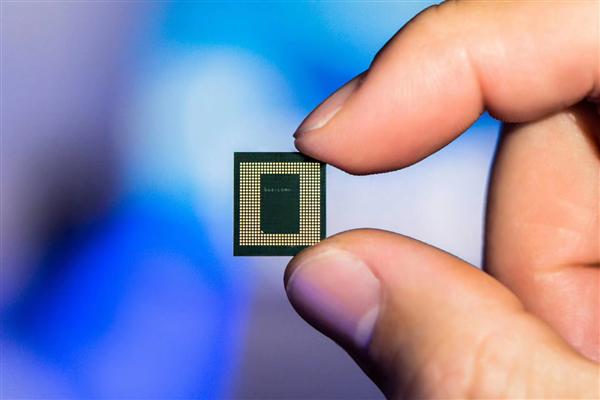 Related news
OPPO,vivo into the office cell phone chip? A great adventure of "nine dead life"
MediaTek 5g chip, Tianji 1000, a booming partner, has been asking for solutions
Android security update in March will fully fix MediaTek Su permission vulnerability
Oppo power independent chip joint development department becomes a key target
OPPO power independent chip: recruit senior executives from MediaTek to reduce the "neck" risk
It is rumored that oppo has recruited an executive from MediaTek to head its mobile chip division
Hot news this week
Synergy Research released 2020Q1 China public cloud market report Baidu Intelligent Cloud stable third
Wechat has not done this function for N years! Use this app to make up for the defects of wechat
Gree's response to "being disqualified from winning the bid": a mistake made by the bidder in sorting out the materials
It's a traditional vertical record! Evaluation of Toshiba MG08 16TB second generation enterprise class helium filled hard disk
Microsoft official free data recovery tool windows file recovery experience
2020 wechat Dragon Boat Festival travel big data: the number of wechat payments increased by 43% year on year, and the post-90s most like to travel
Apple wants to know: what do you do with the charging head of the old iPhone?
NASA's face touching Necklace: vibration warning to prevent the spread of new coronavirus
This design Chinese old man Le Du suit! Norwegian one-car push mini-stepping car: human electric two powe
Amazon cancels disposable plastic products in India
The most popular news this week
IPhone 12: it's more like throwing away the charger
A 400-brand evacuation Facebook： the internet giant strangled?
"Headline party" panning for gold on the edge of wechat's "red line": the cost of doing evil is very low
Was China Mobile disqualified from winning the bid due to fraud? Gree: peer malicious slander attack
Samsung Galaxy note 20 and note 20 ultra are likely to be the most expensive note models in history
This session star is not the spokesperson, enter the Internet enterprise more fragrant?
China accounts for 94% of us fireworks imports
Manon, USA, is fleeing Silicon Valley
ASUS main board leads Rog day fans Carnival highlights
What's more than a shot? These hidden functions of the updated wechat are 6