Twitter CEO Jack Dorsey (Jack Dorsey) today expressed his support for Twitter decision to conduct factual verification of two "tweets "(Twitter news) by US President Donald Trump (Trump), even though the decision drew strong criticism from Trump and his allies.

For the first time on Tuesday, the Twitter "acted" on Trump, putting a series of his "tweets" on a warning label that should be "fact-checked ". On Wednesday, Trump responded by claiming to regulate or close social media companies. Then there are reports that Trump will sign an executive order today to overhaul these social platforms. 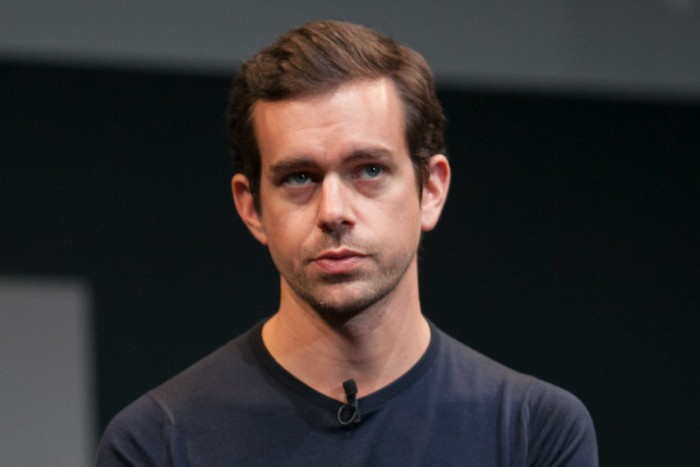 In response, twitter CEO Dorsey said today that he supports the company's decision. Dorsey said Trump's "tweets" could mislead people into thinking they don't need to register to get votes. In fact, only registered voters receive votes.

Affected by the epidemic, several states in the United States, including California, recently announced that measures will be taken to expand the postal vote in the presidential election at the end of the year to ensure the safety of voters. On Tuesday, trump sent two "tweets" attacking the postal voting method, believing that the Democratic Party would use it to "cheat voters".

Dorsey's announcement comes shortly after the White House announced that trump would sign an executive order on social media companies on Thursday.

According to the draft executive order, trump will order a reassessment of a law designed to protect companies such as twitter, Facebook and Google, which has protected social media companies from liability for content posted by users, under section 230 of the communications decision act.

Analysts say such changes could expose technology companies to more lawsuits. "It's going to be a big day for social media and fairness," trump said on twitter today about the executive order

Related news
Twitter CEO Jack Dorsey says he will live in Africa for three to six months next yea
Mr. Dorsey has temporarily secured CEO jobs or pushed Twitter to privatization
Dorsey trump, twitter CEO: I'm responsible for verifying the tags
Twitter CEO Jack Dorsey: Supporting "tagging" Trump
Hot news this week
Wechat has not done this function for N years! Use this app to make up for the defects of wechat
Gree's response to "being disqualified from winning the bid": a mistake made by the bidder in sorting out the materials
IPhone 12: it's more like throwing away the charger
Microsoft official free data recovery tool windows file recovery experience
Apple wants to know: what do you do with the charging head of the old iPhone?
Tencent magic change Yang surpasses video self mockery: I'm a simple and honest fake spicy sauce lost 16 million
Luo Yonghao comments on ideal one: Tesla Model 3 is not a car of a level at all
A 400-brand evacuation Facebook： the internet giant strangled?
How long can "Laoganma" carry on after winning Tencent?
The dotcom bubble? U.S. technology stocks surpassed their 2000 highs relative to the S & P 500
The most popular news this week
Someone discovered the unpublished game of Nintendo NES 30 years ago and restored it from 21 floppy disks
Review of Sony PS2: the highest selling game console in history and the hot memory of post-80s / 90s
Xiaomi Youpin's first smart door crowdfunding: 10 Inch Touch Screen never power off
For global developers! Huawei HMS core 5.0 officially launched: seven capabilities, free
Lenovo announced the list of investment chip companies: BYD semiconductor, Cambrian, etc
In order to win 20000 dollars, their fingers did not leave the screen for three days
Apple will remove support for AMD GPU from MacOS arm64, the report said
2020 world artificial intelligence conference will be held soon. What new actions will Tencent AI have
Which AI framework is better? Huawei launched mindspore network model challenge with a prize of 2.6 million
Tesla's opening a grocery store? Besides selling cars, we also sell shorts and drinks