Gou Zhipeng, President of qunar.com: more than 70% of domestic machine wine business has been restored

May 29 news, go to where net president Gou Zhipeng live link Sohu group board chairman Zhang Chaoyang revealed, go to where net has entered the rapid recovery period after the epidemic, especially 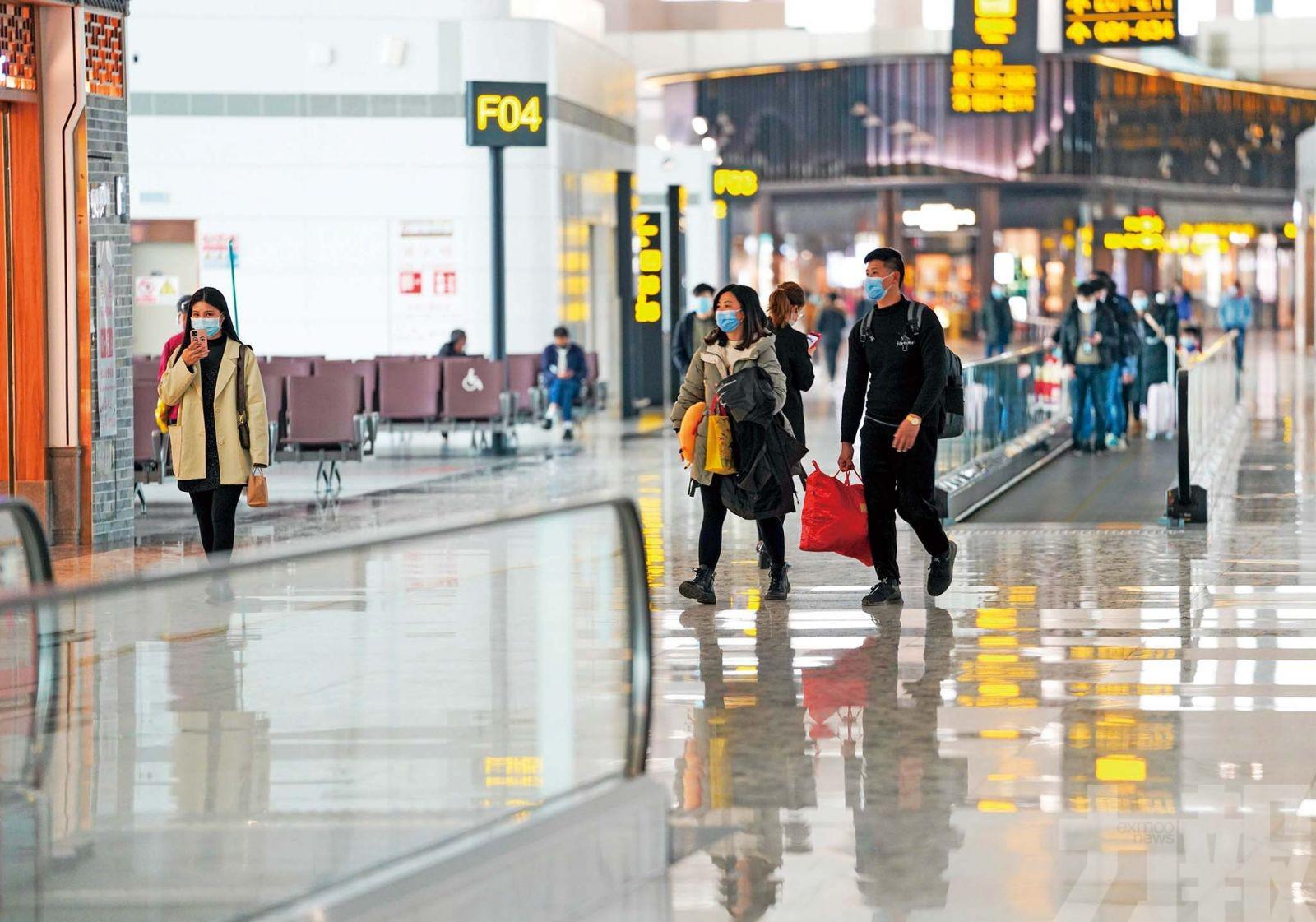 Tourism industry is one of the industries most seriously affected by the epidemic. Qunar.com is also actively taking various ways to self recover. Live broadcast is one of them. In the two previous live broadcasts on qunar.com, the total transaction volume of Hunan special session is 1435w, and that of Sanya special session is 1832w. According to gou Zhipeng, the tourism products sold in the live broadcast are often pre-sale products of hotels. The epidemic has accelerated the proportion of hotel pre-sale products in the industry, which has become the most active and fastest-growing product type in the industry.

Zhang Chaoyang analysis, through the way of pre-sale, the hotel inventory can also be better allocated, laying the foundation for the recovery of the industry. According to gou Zhipeng, the good publicity effect of live broadcast can last for a long time.

In addition, where the network not only according to the changes in user behavior to launch different types of products, but also for partners to resume production to launch intelligent helper. Introduction, new online

Related news
Hot news this week
Wechat has not done this function for N years! Use this app to make up for the defects of wechat
Gree's response to "being disqualified from winning the bid": a mistake made by the bidder in sorting out the materials
IPhone 12: it's more like throwing away the charger
Microsoft official free data recovery tool windows file recovery experience
Apple wants to know: what do you do with the charging head of the old iPhone?
Tencent magic change Yang surpasses video self mockery: I'm a simple and honest fake spicy sauce lost 16 million
Luo Yonghao comments on ideal one: Tesla Model 3 is not a car of a level at all
A 400-brand evacuation Facebook： the internet giant strangled?
How long can "Laoganma" carry on after winning Tencent?
The dotcom bubble? U.S. technology stocks surpassed their 2000 highs relative to the S & P 500
The most popular news this week
Glory Magic 3 coming? The blogger released photos suggesting that Huawei Kirin chip is still used
Microsoft transforms Android: customized for surface Duo
199 yuan millet router 4 pro on shelves Jingdong: dual Gigabit / 5 antenna
The first batch of "digital shopping centers" was launched on the line of Huarun, which moved the shopping center into Alipay.
Someone discovered the unpublished game of Nintendo NES 30 years ago and restored it from 21 floppy disks
Review of Sony PS2: the highest selling game console in history and the hot memory of post-80s / 90s
Xiaomi Youpin's first smart door crowdfunding: 10 Inch Touch Screen never power off
For global developers! Huawei HMS core 5.0 officially launched: seven capabilities, free
Lenovo announced the list of investment chip companies: BYD semiconductor, Cambrian, etc
In order to win 20000 dollars, their fingers did not leave the screen for three days