According to foreign media Axios, U.S. Senator Ted Cruz (Texas Republican) called for a criminal investigation into Twitter alleged violation of U.S. sanctions against Iran in a letter to the Justice Department and the Treasury Department on Friday.important reason: president trump has lashed out at Twitter because he has been added fact verification and warning labels to his misleading and inflammatory tweets published in recent days. The letter cast another shadow over the tech firm's plight in washington. 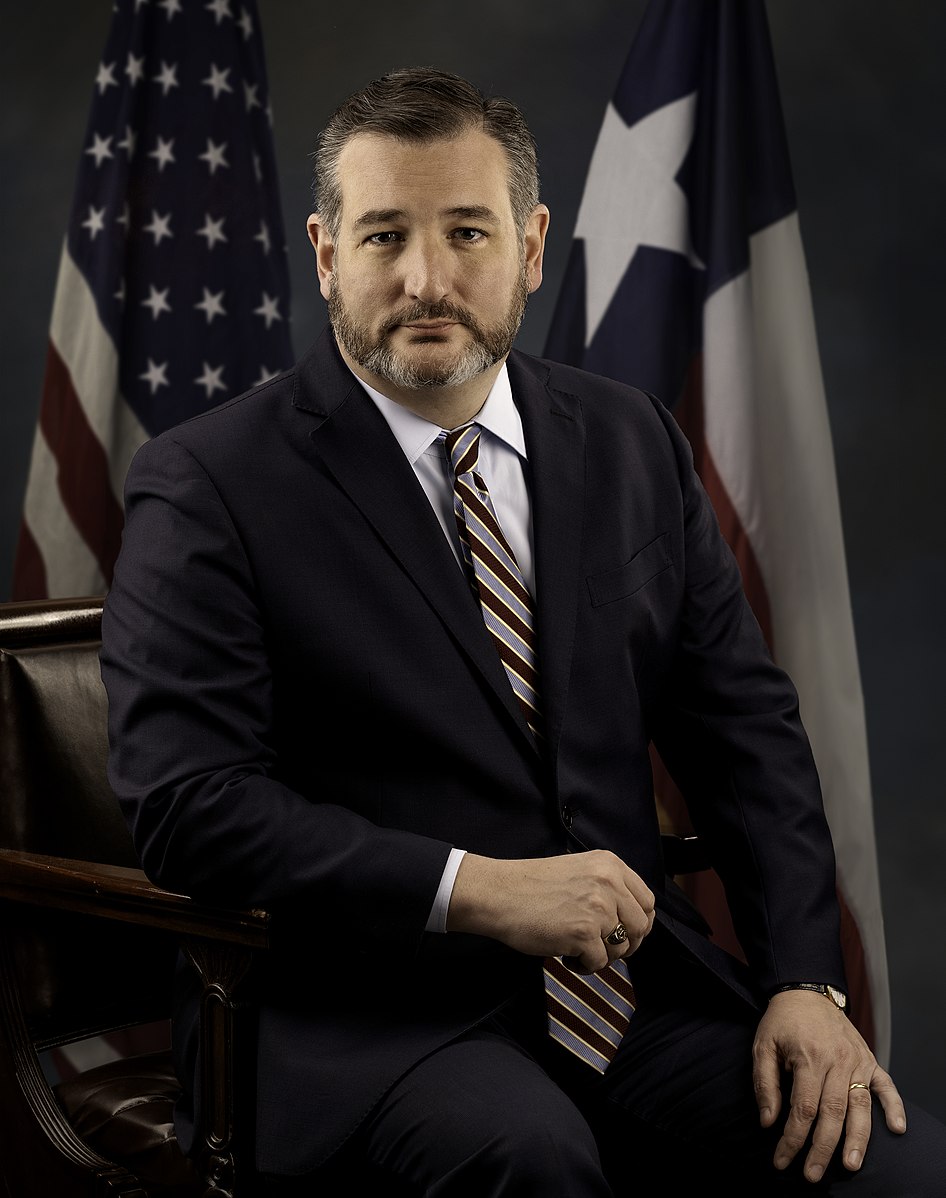 Details:Cruz asked Bill bar, the attorney general, and Steven mnuchin, the Treasury Secretary, to investigate Twitter's permission for Iranian leaders to keep accounts on their services to see if it violated the U.S. ban on U.S. companies from providing goods or services to senior Iranian officials.

"I think the main goal of the [international emergency economic power act] and sanctions should be to change the behaviour of designated individuals and regimes, not US companies," Cruz wrote. But when a company receives a formal notice that it illegally supports a designated individual and knowingly violates the law, the federal government should take action. "

General situation:Twitter said that while some people think it's offensive for politicians to appear on their platforms, it believes it's in the public interest.

On Friday, local time, the company tweeted trump about the Minneapolis protests, warning labels and saying it violated the "glorify violence" rule.

prominent conservatives, such as the white house and Ajit Pai, chairman of the federal communications commission (FCC), question why Twitter did not put a similar label on the tweets of iranian supreme leader ayatollah ali khamenei.

Background:He led the Republican senator to a letter to Twitter CEO Jack Dorsey in February calling on the company to ban Iranian leaders' accounts. The senators suggested that supporting the existence of such accounts could violate U.S. sanctions.

Twitter responded in April, saying its services were not affected by sanctions and that public dialogue on the platform was crucial during the new coronavirus pandemic.

"The fundamental values of openness, free expression, public accountability and mutual understanding are now more important than ever," said Vijaya, Twitter's head of law, public policy and trust and security "Regardless of the political agenda of a particular nation-state, refusing to serve their leaders at such a time is contrary to our company's purpose, which is to serve the global public dialogue," gadde wrote

Related news
Facebook Official Response to Splitting Companies'Appeal: No Benefit for Problem Solving
The US Senate passed the TRACED Act to reduce automatic voice calls
Co-founders are lobbying a number of US regulators to urge the spin-off of Facebook
Trump denounced Google for "manipulating" millions of votes.
British media have sorted out Trump's "virus circle"
American Senator Ted Cruz called for a criminal investigation into Twitte
Hot news this week
Synergy Research released 2020Q1 China public cloud market report Baidu Intelligent Cloud stable third
Wechat has not done this function for N years! Use this app to make up for the defects of wechat
Gree's response to "being disqualified from winning the bid": a mistake made by the bidder in sorting out the materials
It's a traditional vertical record! Evaluation of Toshiba MG08 16TB second generation enterprise class helium filled hard disk
Microsoft official free data recovery tool windows file recovery experience
2020 wechat Dragon Boat Festival travel big data: the number of wechat payments increased by 43% year on year, and the post-90s most like to travel
Apple wants to know: what do you do with the charging head of the old iPhone?
NASA's face touching Necklace: vibration warning to prevent the spread of new coronavirus
This design Chinese old man Le Du suit! Norwegian one-car push mini-stepping car: human electric two powe
Amazon cancels disposable plastic products in India
The most popular news this week
IPhone 12: it's more like throwing away the charger
A 400-brand evacuation Facebook： the internet giant strangled?
"Headline party" panning for gold on the edge of wechat's "red line": the cost of doing evil is very low
Was China Mobile disqualified from winning the bid due to fraud? Gree: peer malicious slander attack
Samsung Galaxy note 20 and note 20 ultra are likely to be the most expensive note models in history
This session star is not the spokesperson, enter the Internet enterprise more fragrant?
China accounts for 94% of us fireworks imports
Manon, USA, is fleeing Silicon Valley
ASUS main board leads Rog day fans Carnival highlights
What's more than a shot? These hidden functions of the updated wechat are 6