Apple's product divulger @ l0vetodream said on twitter today that the apple watch series ԡ 6 will use OLED screens like previous models, indicating that the company is not fully ready to use its microled display technology in consumer products.According to reports, Apple has a secret manufacturing plant in Santa Clara, California. It is designing and producing test samples of displays using microled, which will replace OLED.

In the past few years, JDI display has provided some OLED displays for Apple watch, and apple has gradually increased the proportion of orders from the manufacturer. Recently, apple invested $200 million to enable its suppliers to produce OLED displays for iPhone on a larger scale, which is a great encouragement for apple. 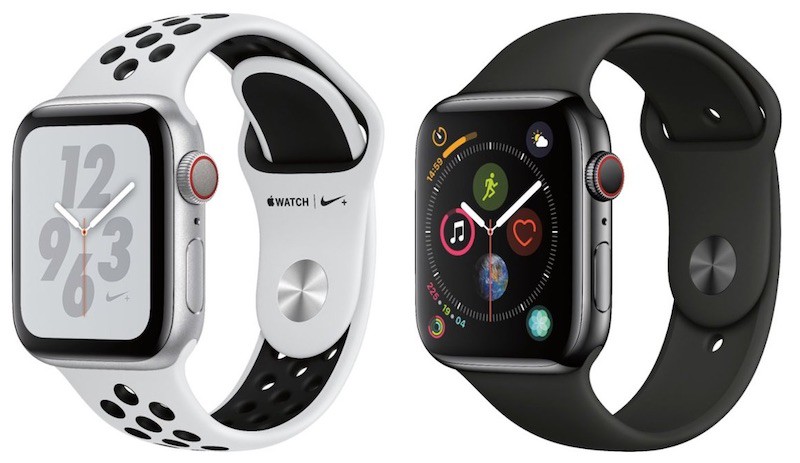 The apple watch series 6 model is under development and is expected to be available in the autumn of 2020. It is rumored that the model will have higher performance, better waterproof performance, and improved wireless transmission function, enabling faster Wi Fi and cellular transmission speed.

According to the code found in the leaked version of IOS 14, apple is developing features of watchos 7 and apple watch series 6 that will enable Apple watch to detect blood oxygen levels and mood changes. Apple may also add a new fitness app and sleep tracking app to the apple watch.

The anonymous twitter account @ l0vetodream is very reliable. Before other leaks we know, we have revealed several details about the new iPhone se, including the launch of the device in the second week of April, and three storage capacities. Similarly, the account accurately claims that the newiPadThe pro model, which will be available in the third week of March, also hinted at the rumored 14 inchMacBookPro will be released in 2021.