Foreign media: the scale of funds raised by Netease has increased or reached US $2.6 billion

On June 1, Reuters quoted sources as saying that Netease plans to go public again in Hong Kong next Monday. In addition, Netease will raise up to 2.6 billion US dollars with a ceiling price of HK $126,This is a further increase from the $1bn to $2bn expected earlier, which will be one of the largest stock exchanges so far this year.

At the same time, the news pointed out that Netease plans to sell 171 million shares globally, of which 5.15 million shares will be publicly sold, and the information on international placement is not clear. 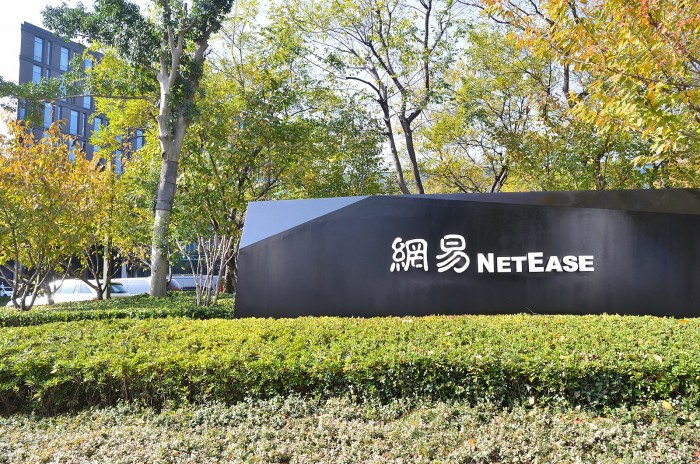 According to the data set released on the website of Hong Kong Stock Exchange last week after the hearing of Netease company, Netease has passed the listing hearing of Hong Kong stock exchange, but the specific listing time has not been disclosed. Netease will also become the second large medium cap stock to be listed in Hong Kong after Alibaba, and its sponsors include CICC, Credit Suisse and JPMorgan.

However, Ding Lei, the founder and CEO of Netease, released the first letter to all shareholders since the company's listing 20 years ago, saying that Netease is preparing to go public again in Hong Kong, bringing the "Netease" brand back to China, but at the same time, it will continue to firmly promote the globalization strategy of Netease.

Ding Lei revealed that Netease's next step is to focus on the following four directions: first, to build an organization with self evolution ability. From today on, Netease will require all managers to quickly and massively tap all kinds of young talents to help them get training faster. The second is to continue to implement the strategy of quality products. Third, firmly promote the strategy of globalization. Finally, promote more inclusive resources.

Related news
E-commerce is difficult to create Netease
US space force
Has Netease become better after going to battle in light load?
Google AR AI visual world cultural heritage microbeauty hologram (WIMI.US) digital display PK traditional model
Second listing, NetEase return game "old gun" can tell what new story?
One article to understand the highlights of Netease's prospectus: more than 10000 R & D personnel with a selling price of no more than HK $126
Hot news this week
The first in the world! Intelligent screening system for visual impairment of infants and young children
World's first: Sun Yat-sen University has developed a mobile phone intelligent screening system for infants with visual impairment
Sources said Samsung Electronics is considering cutting chip production in the first quarter or a huge loss
The source code of the official website shows that the Microsoft Build 2023 developer Conference will be held on May 23-25.
The rendered picture of Meizu experience Center is exposed: there are cars and mobile phones to build 1000 stores.
At least 29000 facilities were affected, and WeiUnicom announced that there were serious loopholes in QTS and QuTS hero.
256G is not enough! Bloggers bought Xiaomi phone 512G has used up more than 300G: WeChat accounted for 70G
Regret that the medicine is gone! Apple closes downgrade channels for multiple versions such as iOS on 16-15-12.
Xiaomi tablet 6 key specifications steal run: high brush domestic screen Snapdragon 870 can also play!
Musk, the richest man in the world, also suffered a huge loss when he bought bitcoin by Tesla, who "cut leeks".
The most popular news this week
Microsoft's new version of Bing appears briefly: full access to ChatGPT
Bill Gates: the history of ChatGPT is as significant as "PC or the birth of the Internet"
The "iPhone 14" Letv mobile phone Y1 Pro+ sold for only 499 yuan becomes JD.com TOP3.
Man QQ Music lost 1.32 million in playing games in the studio: he was fooled by the anchor!
Intel China special edition Xinshen U suddenly went on sale: 1599 yuan cost-effective
The price of ZTE flagship endorsed by Wu Jing has been reduced! The overall screen impression is better than Apple Smart Island.
Meizu 20 Series supports UWB Ultra Wideband Technology through Radio approval
Huawei P60 series will debut in March: Snapdragon 8+ has a larger aperture than the iPhone 14 Pro Max
China suddenly announces new developments in 6G, and there is little hope that the United States will surpass 6G technology.
Dell said it was laying off 5 percent of its workforce, affecting about 6,650 jobs