In smart phone photo taking, vivo company doesn't develop its own ideas and technologies. Tonight, they released X50 series of mobile phones, which pioneered the anti shake technology of micro cloud platform, supporting 60 times zoom, of which the price of X50 and X50 Pro is 3498 and 4298 yuan respectively.

The release of the X50 series is actually a medium cup X50、 large cup X50Pro、 large cup X50Pro, of which the large cup is sold in July, the specifications are also the strongest, there is a separate article to introduce, here mainly see X50 and X50Pro.. 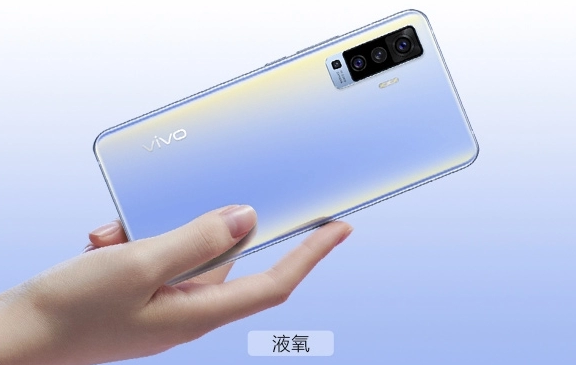 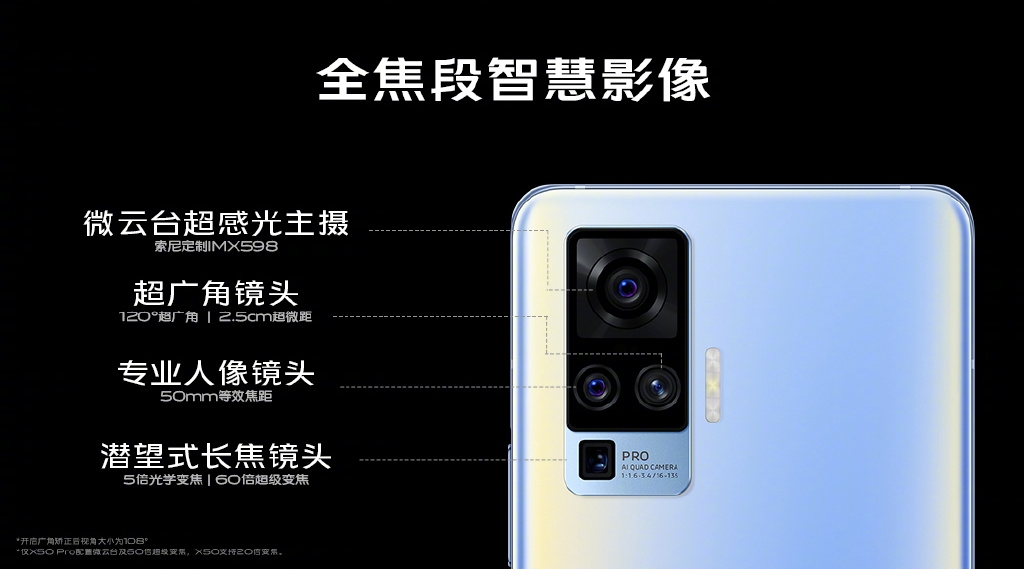 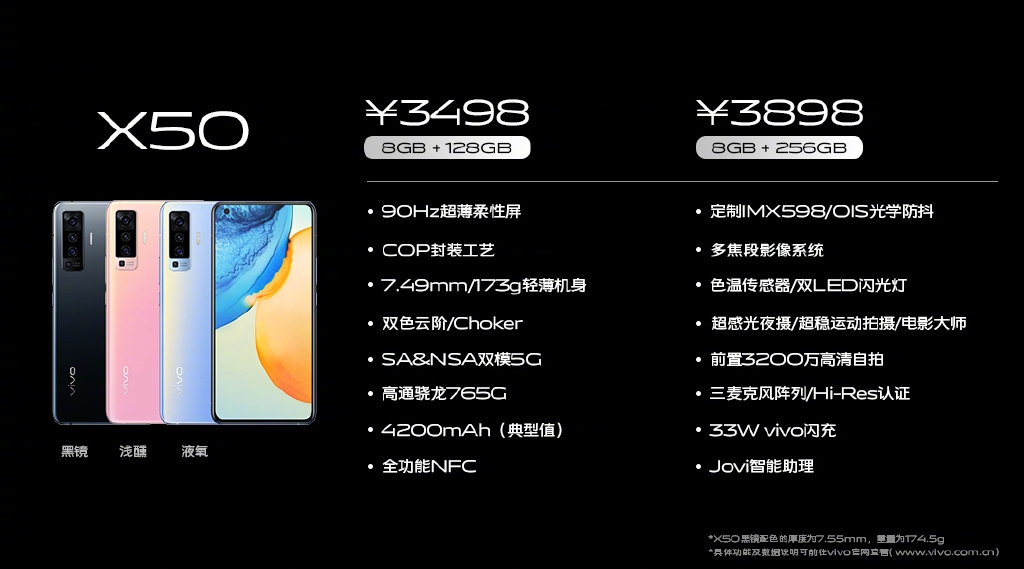