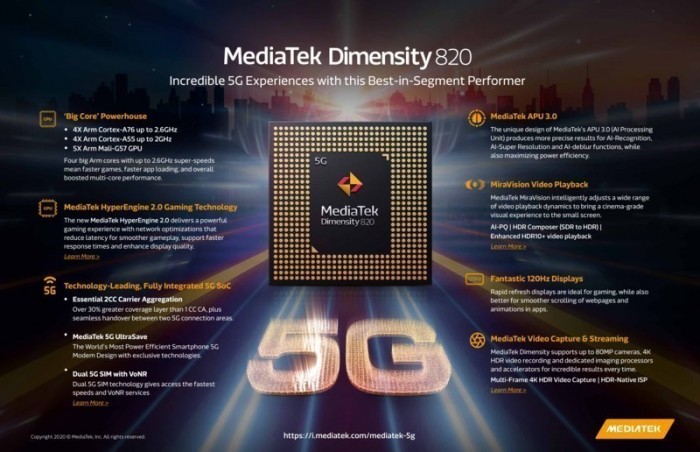 Another person familiar with the negotiations said that MediaTek was assessing whether it had sufficient human resources to fully support Huawei's large-scale purchase, as the number required by Huawei was 300% higher than the number normally purchased in the past few years. 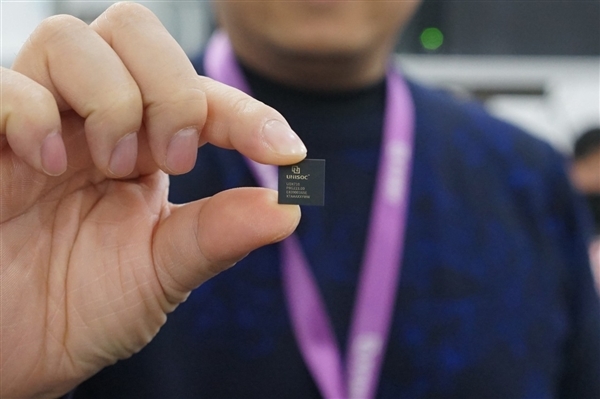 At the same time, Huawei is seeking to deepen cooperation with Ziguang zhanrui. Ziguang zhanrui is a mobile chip developer in mainland China. Its main customers are relatively small equipment manufacturers, mainly supporting entry-level products and devices for emerging markets. Previously, Huawei used only a small number of chips from Ziguang zhanrui in its low-end smart phones and tablet computers, sources said.

A chip industry executive said: "the new purchase agreement will greatly promote the company to further improve its chip design capabilities. In the past, it was difficult for us to get a big contract from the world's leading smartphone manufacturers, and this time it may be that it really seeks to integrate with international standards. "

Last year, we accelerated the research and development of 5g chips to catch up with Qualcomm and MediaTek. Recently, the company received 4.5 billion yuan (about $630 million) of investment from China National Fund phase II and Shanghai Guosheng group. Later this year, Ziguang zhanrui is going to be listed on Star Technology Board in Shanghai.

Related news
MediaTek 5g chip, Tianji 1000, a booming partner, has been asking for solutions
Intel joins chips alliance and provides advanced interface bus
Android security update in March will fully fix MediaTek Su permission vulnerability
Foreign media: Huawei negotiates with MediaTek and Ziguang zhanrui to buy more chips
Hot news this week
has submitted a submission to the US side! Can TSMC and Qualcomm resume supply to Huawei?
Raise the price as much as you can! NVIDIA RTX 20 series production stopped
Alipay holds a university for small shops: all roadside shops and husband and wife shops can register for free.
NVIDIA RTX 20 production line to enjoy price increases
Huawei: 5g hardware not affected by White House sanctions can be supplied to the UK in the next five years
"Reprisals" by the United States against France in the digital tax dispute, Expert: limited impact
Why do investors think meituan pinduoduo has a bright future this year
No one in Xiaomi's legal department? I can't bear it this time. I told the Tianji network of Xiaomi TV
IResearch released mobile Internet traffic report, Youku ascended the growth list again
Linux Foundation recognizes that open source technology is not subject to U.S. export controls
The most popular news this week
Tencent Music: love, believe and insist
Advanced security features of AMD epyc processor enable new Google cloud confidential Computing Series
Lu master Q2 graphics card ranking: AMD completely suppressed by NVIDIA
Former vice president of quality at Tesla
AMD will release Q2 quarterly financial report: zen2 is about to set a record, zen3 will take over in the second half of the year
Seagate releases a new generation of thunderbolt enterprise SSD: it is guaranteed for 5 years and can be written 10 times a day
Lu master Q2 graphics card ranking: AMD is completely suppressed
Us think tank: Twitter may face worse situation on election day
The European Union's Supreme Court rejected U.S. and European data transmission mechanisms and condemned U.S. surveillance
Seagate released a new generation of Thunder enterprise SSD： up to 15 T、 a day full write 10