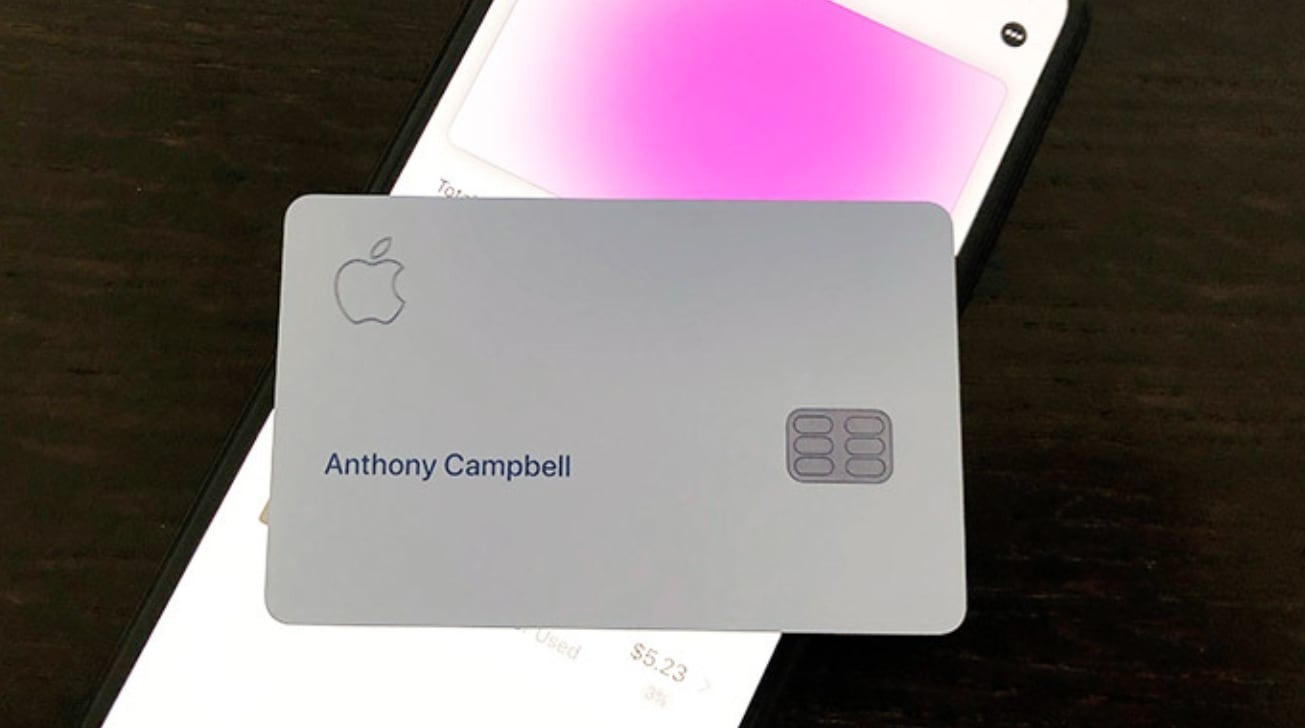 Netease technology news, june 7, according to foreign media reports, people familiar with the matter said apple plans to introduce new benefits for its credit card (Apple Card) users in the coming weeks, allowing them to buy apple products in monthly instalments at zero interest, including iPad?Mac and AirPods.

Payments will be managed through Apple's credit card in the iPhone wallet app, and fees will be added to customers' monthly credit card bills. Apple last year launched a similar program for the iPhone, offering a 24-month interest free installment service.

The plan is similar to the plan for operators to sell mobile phones and other products, providing consumers with another way to pay monthly for Apple products. The service also aims to stimulate the number of credit card registrations launched jointly with Goldman Sachs, and promote Apple's product sales by allowing users to share fees over time. People familiar with the matter said it would be compatible with Apple's education discounts.