Windows 10 21h1 preview unexpected leak: testing is about to begin

In June, this month, Microsoft will start a small-scale internal test of windows 1021h1, and the official even accidentally leaked its information in the 2.0 announcement of Windows Linux subsystem.

Developers found in the above announcement that the reference to windows 10 21h1 (build 20141.1000) was found in the application update package of Windows Linux subsystem, indicating that the first preview version of 21h1 is coming or within a few weeks of the original plan.

While the Microsoft Insider schedule may change, Windows 10 at the moment 21H1 preview update seems still on the way. As Windows Insider team showed earlier this year, we expect to see

Microsoft also plans to introduce some features in the Windows 10X for Windows 10, such as allowing testers to use new Win32 easily, similar to those in the

In addition, the update mechanism of windows update will also make some adjustments to make the upgrade process faster, so as to reduce the long waiting time of users during the update installation. 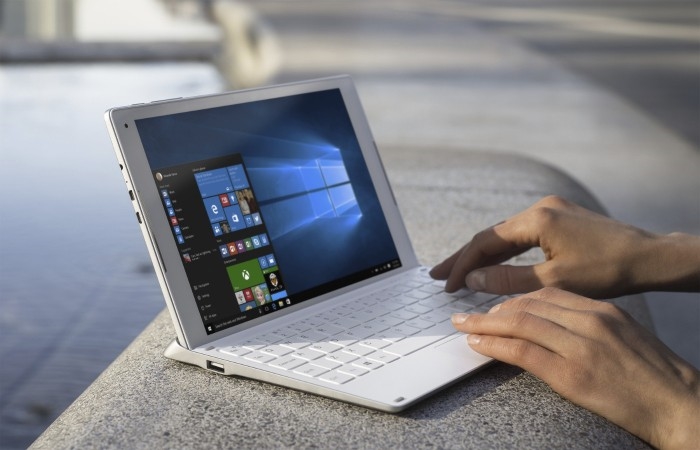