On June 20, Beijing time, according to Bloomberg, people familiar with the matter said that arm, the chip designer of Softbank group, dismissed Wu xiongang, the CEO of China's joint venture company, because they found that Wu xiongang had established an investment company competing with arm's own business in China. 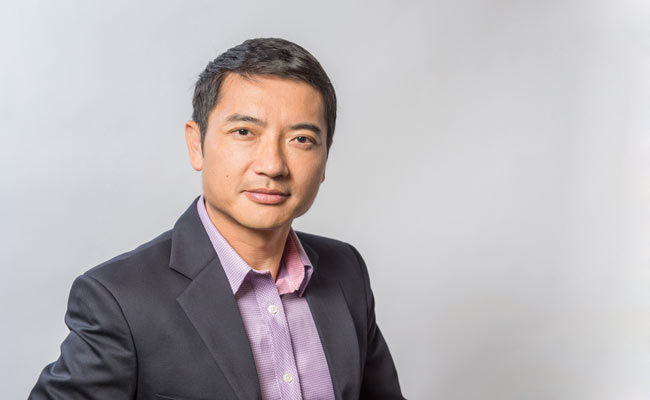 Wu xiongang, CEO of arm China, has set up a fund called alphaarchitecture to invest in companies that use ARM technology, people familiar with the matter said. For chip companies, it is common and legal to use the investment sector to provide financial assistance to start-ups that cannot afford expensive components. But the problem is that arm, the Chinese owner of arm, and Hopu investment management company already have such a fund. People familiar with the matter said Mr. Wu was setting up an investment company in direct competition with his employer.

Meanwhile, Softbank Corp. Chairman Sun Zhengyi (Masayoshi Son), ARM CEO Simon Higgs (Simon Segars) also outlined the reasons for the removal of Wu Xiongang in a document sent to Hopu Chairman Fang Fenglei. According to the document, Wu was ousted for breach of contract and decision to establish Alphatecture fund. ARM and Hopu previously explained the reasons for the removal of Wu Xiongang, said the investigation found Wu Xiongang violations, there is a conflict of interest, but did not specify what kind of conflict of interest.

In addition, arm China's management disputes have become another headache for Softbank. Softbank suffered a record operating loss in May, mainly due to the write down of vision fund to the invested companies.

Wu and ARM china have not commented. ARM and hopu had previously issued a statement dismissing mr wu and declined to comment again.

Once said "never give up" to Huawei, arm China's sudden power grabbing war

Arm China, farewell to us CEO

Top executive removed by board of directors arm China response: accusations are unnecessary and procedures are illegal

Wu xiongang sent an internal letter: arm's accusation is that there is no need to have any damage to the existing results

Arm's charges against Wu are puzzling

Arm China sent a joint letter to support Wu xiongang, saying that the company is operating normally at present

Arm China to change the storm to lead to disputes Wu Xiongang victory?