According to foreign media, NASA announced recently that it would name its headquarters building in Washington, D.C., after the agency's first female black engineer, Mary Jackson (Mary Jackson).Jackson began working in 1951 with the NASA's predecessor, the National Aviation Advisory Council (NACA), when the computer sector in the western region was still in isolation. In 1958, in order to qualify as an engineer, she went to night school and began to study mathematics and physics. In 1979, she was promoted to the highest level of engineering. 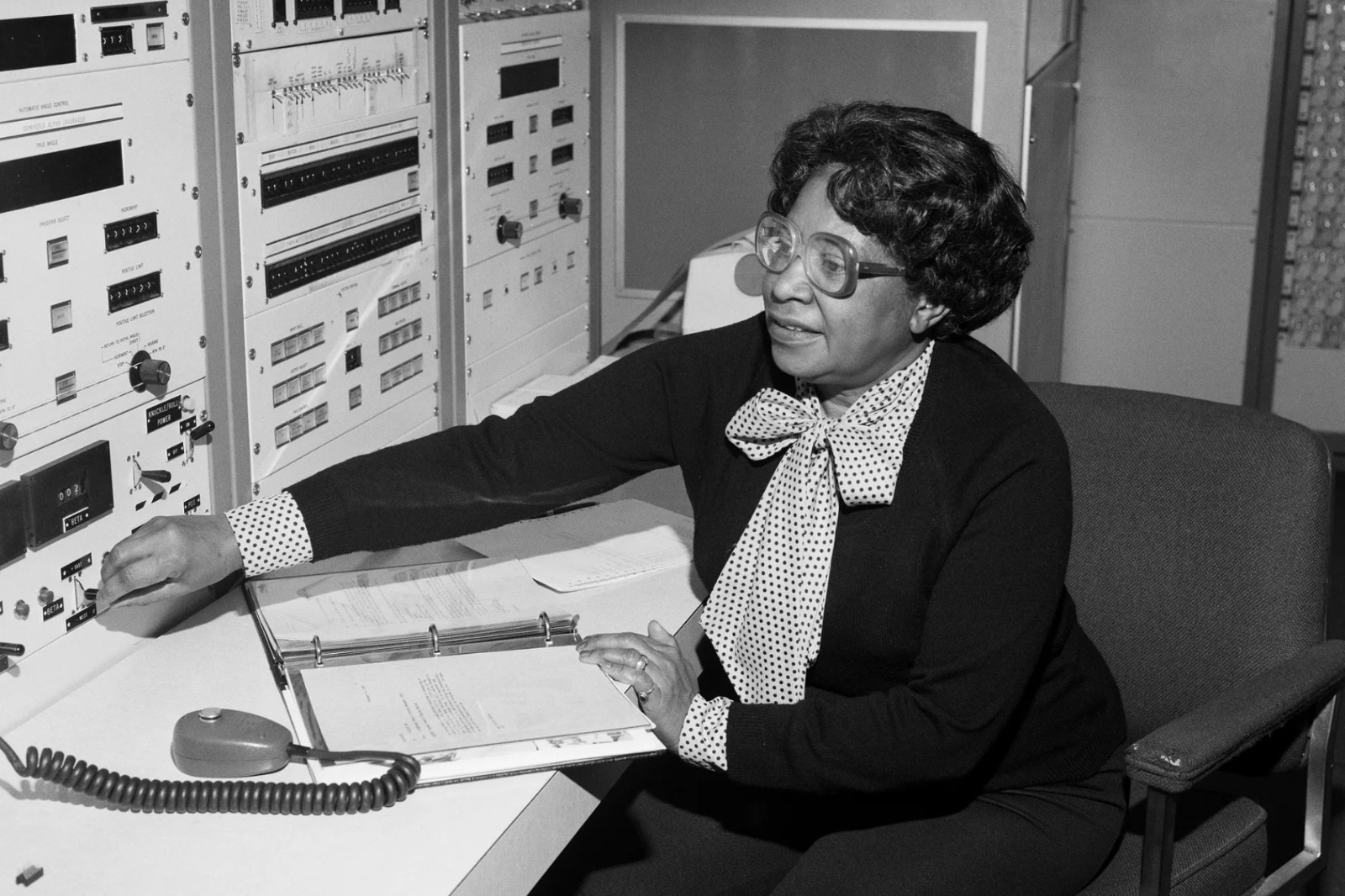 "Mary W· Jackson is one of a group of very important women who helped NASA successfully send NASA into space ," NASA director Jim Brandenstein said in a news statement.

Jackson's daughter, Caroline Lewis (Carolyn Lewis), said it was a great honor for her NASA to continue to celebrate her mother's legacy. "As a scientist, humanitarian, wife, mother and pioneer, she paved the way for the success of thousands of people, not only in NASA but throughout the country ," she said in a news statement.

The decision to name headquarters was made in the process of clearing up material problems left over by racial inequality in the United States and around the world. NASA was also involved in the movement because one of its main parks, the Stanislas Space Center, was named after Senator John C· Stanis. And John C· Stanislas supported apartheid in the 1950s and 1960s – laws that made life and work difficult for Mary Jackson.

In response to this week's launch of the renaming of the Stannis Space Center, NASA said it was aware of the importance of a dialogue on the renaming facility and was discussing it with NASA staff. 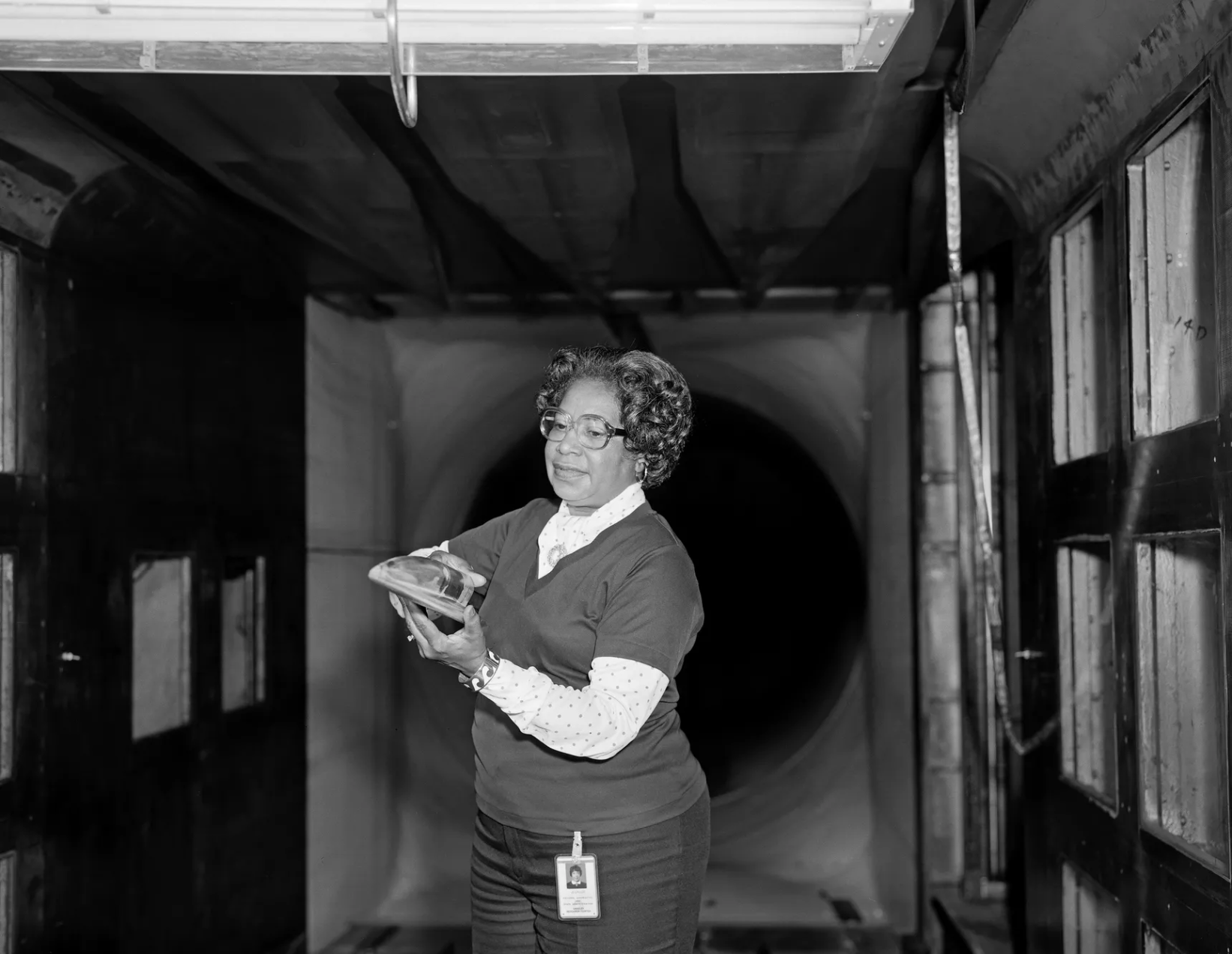 Jackson's work at NASA included studying aerodynamics in the supersonic pressure tunnel, a 4-foot x 4-foot tunnel that produces gusts almost twice the speed of sound. In order to train as an engineer, Jackson had to petition the local government to let her study with her white classmates at Hampton high school, which was segregated at that time. In 1958, she became an aerospace engineer and began to specialize in aerodynamics. In the same year, she co authored her first report, effects of nose angle and Mach number on transition on cones at supersonic speeds.

"Today, we are proud to announce that Mary W· Jackson NASA the headquarters building ," Brittenstein said in a statement. The perfect location on the Hidden Figures Way' reminds us that Mary is one of the incredible, talented professionals in NASA history who contributed to NASA success.