Beginning in 2016, ziguang group's yangtze river storage has made a series of breakthroughs a series of breakthroughs, mass production of 64 layers of 3 D flash, and recently began to build a second phase of the project, monthly capacity will be increased to 300,000 wafers. I far as DRAM memory is concerned, Ziguang also has a huge plan to launch its own domestic memory in 2022.

According to Japanese media Nikkei News Asia, Tsinghua Ziguang will start to build a memory factory this year. The project is located in Chongqing. It was supposed to start construction in 2019 and start production in 2021, but because of the delay of the epidemic this year,Construction began this year, and in 2022, large-scale mass production of memory chips for smartphones and other devices began.

Ziguang didn't disclose the investment and capacity target of the memory project,But sources say the company is considering investing 800 billion yuan, or $110 billion, in memory projects over a decade.

Tsinghua Ziguang has also set up a subsidiary in Japan, inviting Yukio Sakamoto, chairman of Japanese memory company erbida, to be CEO of Japanese company, with the goal of establishing a research and development team of more than 100 people.

Japanese media mentioned that in terms of domestic memory, China has three major projects. In addition to Ziguang, Fujian Jinhua and Hefei Changxin are also investing heavily in memory, among which Changxin memory has started mass production last year, while Jinhua Group has not yet produced because of US sanctions. 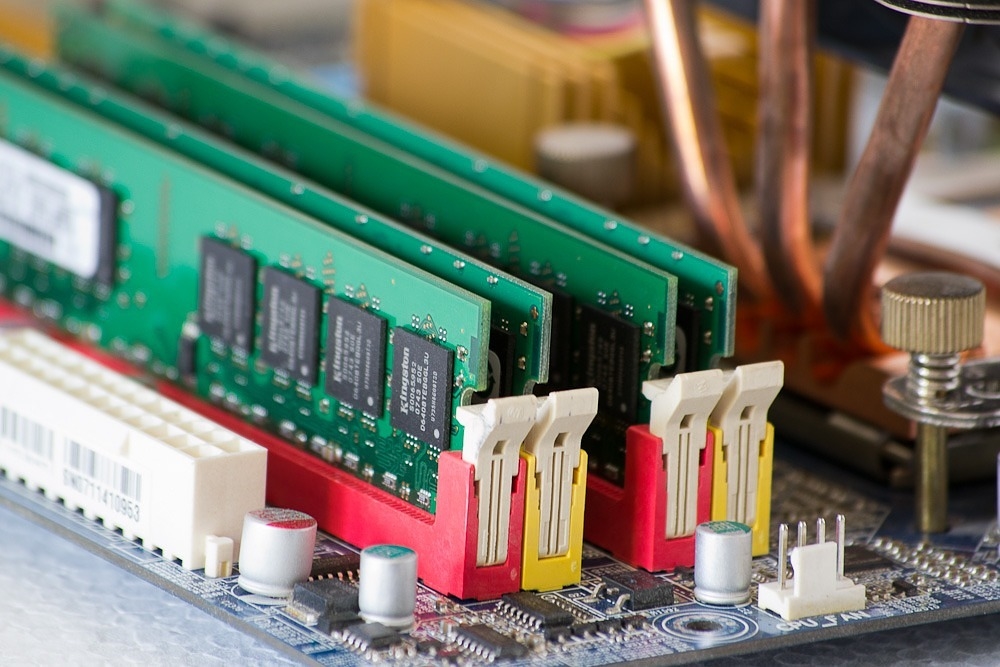 Related news
It will take 3 to 5 years for Ziguang to enter the memory market and develop its own domestic memory chips.
Toshiba Talks about Competition among Chinese Flash Storage Companies: It's not easy to catch up in two or three years
Yukio Sakamoto takes the post of vice president of Ziguang to start his revenge trip to Samsung
Japanese government invested 243.5 billion yen to encourage Japanese enterprises to withdraw production from China
Japanese media: invest 800 billion yuan in ten years, Tsinghua Ziguang self research memory will come out in 2022
Hot news this week
Nokia C3 evaluation: zhanruixin, native Android Qingliu
Tencent video will broadcast China Animation Gold Award "Long Song Xing" live version
Mobile payment war of seizing ant financial services and Tencent in Southeast Asia
QQ music vs Netease cloud, next battlefield in community
China Unicom launches plus membership: minimum 99 yuan / year, 12 VIP free choice
Baidu online disk landing on the science and technology innovation board, is it worth 40 billion? Probably
Burning money, bankruptcy, rebirth, listing China's new energy Corps makes cars
After a few months of HuaweiP40Pro use, the fruit powder nails were converted
"Boil to death" all rivals Baidu network disk and become a hot cake?
Samsung's last computer factory in China closed: about 850 people lost their jobs
The most popular news this week
The best open source office software: libreoffice 7.0 official release
Samsung Z flip 5g evaluation: 5g complement makes folding screen possible in the future
Byte beat: if the U.S. government can't treat it fairly, it will go to the U.S. court
5g, XR and cloud games all have China joy dragon museum to show the present and future of mobile games
Samsung Galaxy Z fold2: 30% more expensive than the previous generation
After blocking tiktok, the U.S. started to attack wechat: Tencent games and other businesses are running normally
Yu Chengdong: Kirin chip can't be made after September 15, and will become a masterpiece
Yu Chengdong: Huawei delivered 105 million mobile phones in the first half of the year without the U.S. restrictions. Last year, Huawei ranked first in the world
He was jailed for stealing Google secrets, but his backhand claimed $4.1 billion from Uber
Millet browser banned in India: Official presumption that MIUI does not contain any banned apps