Millet super large cup to use! Samsung 120Hz AMOLED becomes the flagship standard configuration in the second half of the year

At present, most mobile phones have adopted high refresh rate screen, and 90hz screen appears in more and more models.

In the second half of the year,The mobile phone industry will be upgraded to 120 Hz samsung AMOLED screen, and the upcoming vivo X50Pro is using such a screen.

It is reported that Xiaomi's Super Cup to be released in the second half of the year will also use Samsung's 120Hz AMOLED display screen, which is a hyperbolic flexible screen.

Besides, Samsung Galaxy S20 series, OPPO Find X2、OPPO Find X2Pro and one plus eight Pro all use 120 screens, and the Galaxy Note 20Ultra to be released in the second half will also use 120 Hz 2K AMOLED screens. 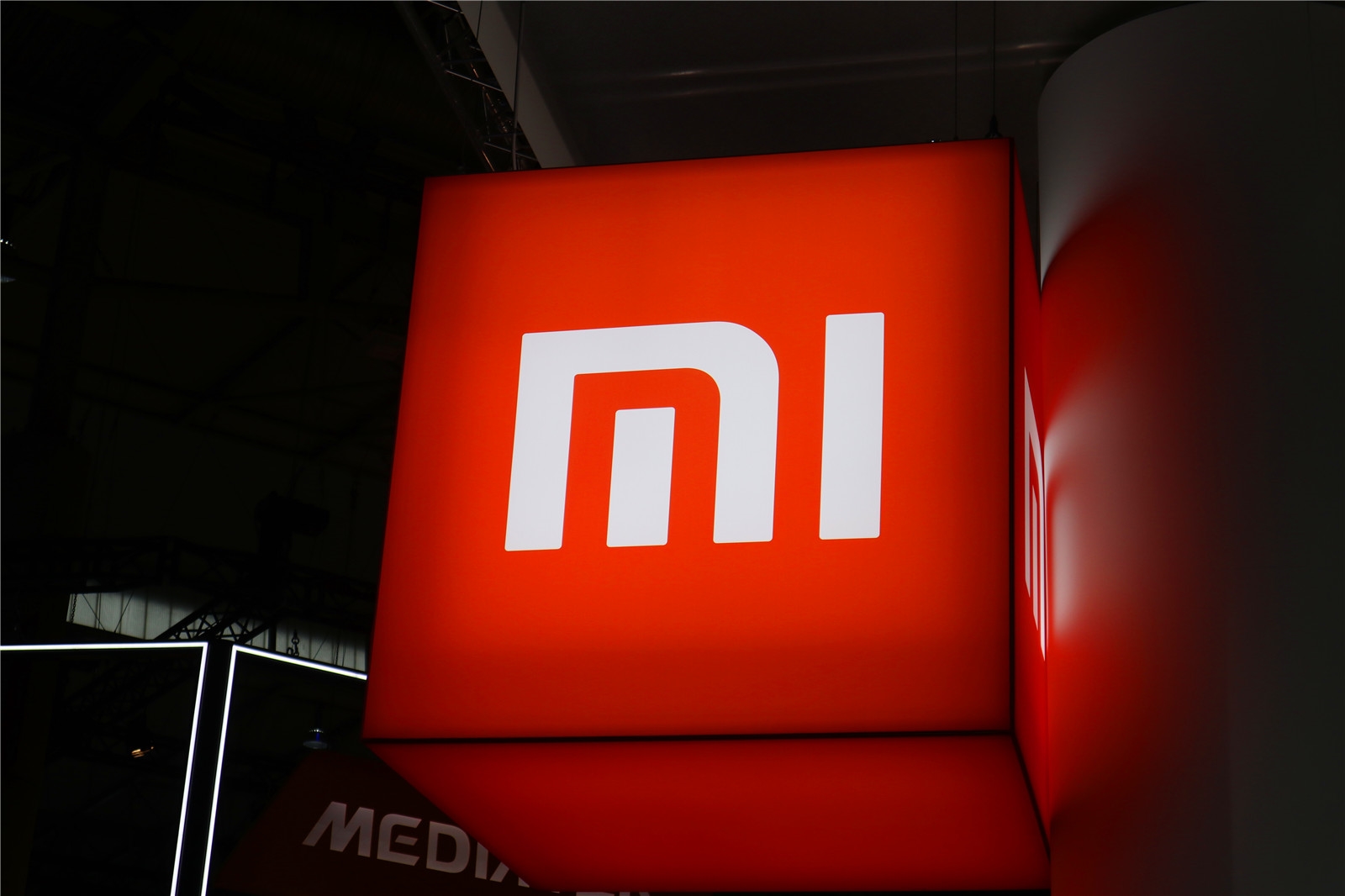