July 1 news ,12306 official Alipay Mini Programs has been officially launched. Here is the first official service channel outside the 12306 official website and App. In the top column of the latest Alipay homepage

At present, there are many channels to purchase train tickets on the market, such as Ctrip, qunar and other online travel platforms. Compared with these third-party agent platforms, it will be more convenient to purchase tickets on the official app of 12306, and the information security will be more guaranteed. 12306 after the official Alipay applet is launched, the user experience will be the same as that of the 12306 App.

12306 official Alipay Mini Programs through Alipay real name authentication can log in, no need to enter a password every time, forget the password is not afraid. In addition, the service was integrated into Alipay 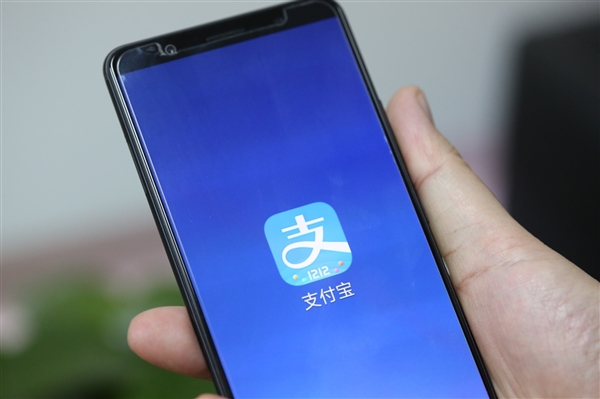 According to reports ,12306 Alipay Mini Programs will be upgraded late 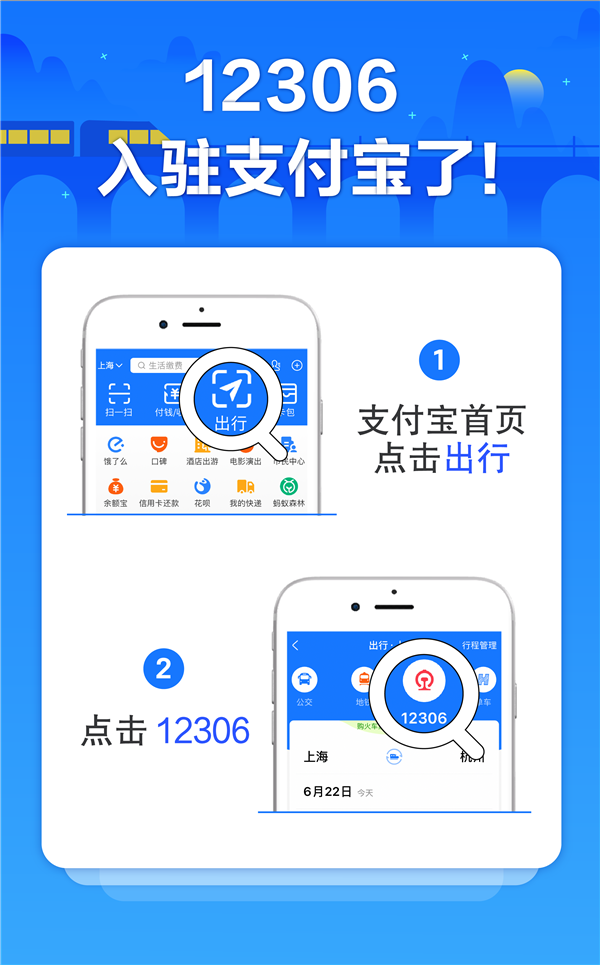 Related news
Alipay was born for 15 years: these pictures can't be seen after 10.
Alipay was born for 15 years: almost 10 of these pictures do not understand.
12306 official entry to Alipay: no intermediaries buying tickets faster and safer
Hot news this week
China has found 35 known cases of the new zoonotic virus Langya
Losses in a single quarter of $ 23.4 billion a record, SoftBank did not carry the plunge of technology stocks and the devaluation of the yen
The prevention and control of the American Monkey epidemic has failed. What should I pay attention to?
Is the micro -business headache? WeChat friends are suspected to have a big move: 7 can only be posted a week
Kuaishou launched a self-developed cloud intelligent video processing chip: The chip has been streamed successfully
The new product of Xiaomi MIX is coming: both internal and external dual -screen has been upgraded to make up for the previous generation.
A new zoonotic virus, Langya, found in China has not yet been confirmed to be transmitted from person to person
Ministry of Public Security: Single telecommunications network fraud continues to cause 40 % of all electrical fraud cases
Special price "kill ripe"? Bike-sharing platforms have different prices for the same package for different users
A tech company in Shanghai has been fined 220,000 yuan for swiping orders to improve its ranking on Yelp
The most popular news this week
After the U.S. chip bill takes effect, the manufacturer's snatching subsidy war is even more intense
Thousands of flights in the United States are delayed or canceled: User collapse extreme weather is frequent
Off the shelves one after another! The Sogou search App followed in the footsteps of Sogou Map
Xiaomi MIX flagship top with price reduction: consistent with the price of 12S Ultra
Semiconductor industry burst! Us Orders' Mother of All Chips' banned
Tesla suddenly accelerated out of control into a wall tragic: the owner of the right pedal and drive assistance
Lei Jun was splashed with cold water
Bubble Mart and shells increased by more than 5%.
Bridgewater closes out Alibaba in Q2? People familiar with the matter: sell Hong Kong holdings
Huawei Mate 50 series is ready to start: at least three flagships all standard in Qualcomm U