What are the difficulties of large screen mobile phones in 5g era? Glory Zhao Ming: it's hard to change it after two years' sharpening

Zhao Ming said that glory is almost the first brand in the industry to launch a 7-inch large screen mobile phone. In 2014, glory x1, since then, every generation of glory X series has many loyal users, which will be expected every year.

In the 5g era, there are many designs to be solved for large screen mobile phones,For example, 5g power consumption is high, which leads to large batteries, and at the same time, the weight increases. This is an additional design pain point brought by large screen productsZhao Ming said that in this glory X10 Max design, glory focused on how to solve it.

In addition, the use time of the large screen mobile phone is longer than that of the small screen mobile phone, so it is necessary to solve the long-term service life and eye protection function. After taking these factors into account, compared with the 8x max, the service life experience can only be improved, but not decreased,Therefore, under the same 5000mAh battery, the endurance of the glory X10 Max is better than that of the glory 8x max.

The RGBW screen is very bright compared to the RGB screen, while the duration of greatly improved, thanks to the power consumption drop, the heat dissipation design problem has been solved perfectly, this series of system architecture design ability, this is two years to grind a sword, this has the glory X10Max to come out.

Zhao Ming also mentioned that after the advent of glory X10 max, many partners have replaced their flagship or other machines with large screen mobile phones, which are difficult to replace. 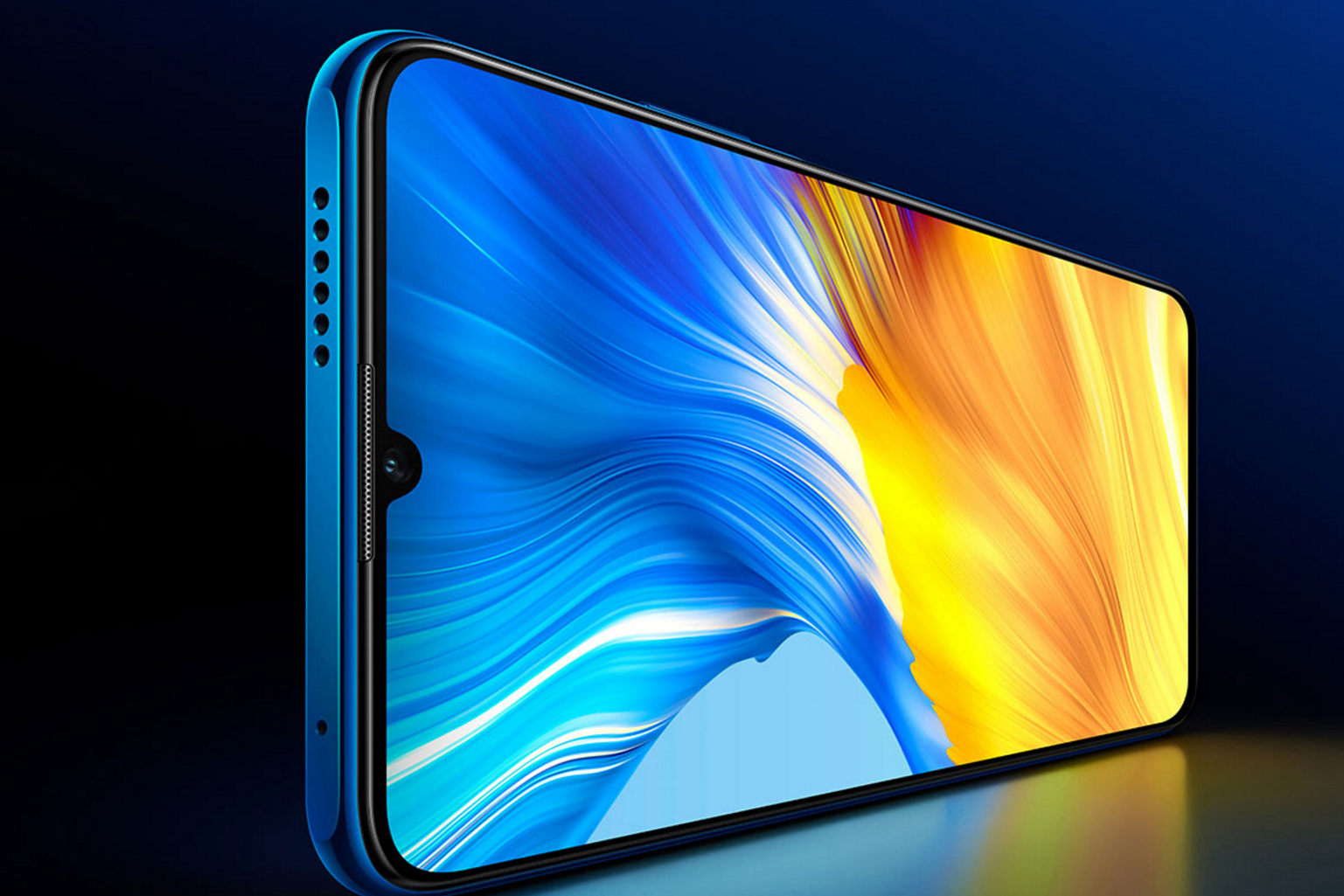