Facebook shareholder Natalie Okgueda (Natalie Ocgueda) has filed a lawsuit alleging that she verbally supports ethnic diversity, but has not substantial progress, foreign media reported.Okgeda said the recent exodus of advertisers from Facebook was due to Facebook's failure to deal with race issues. 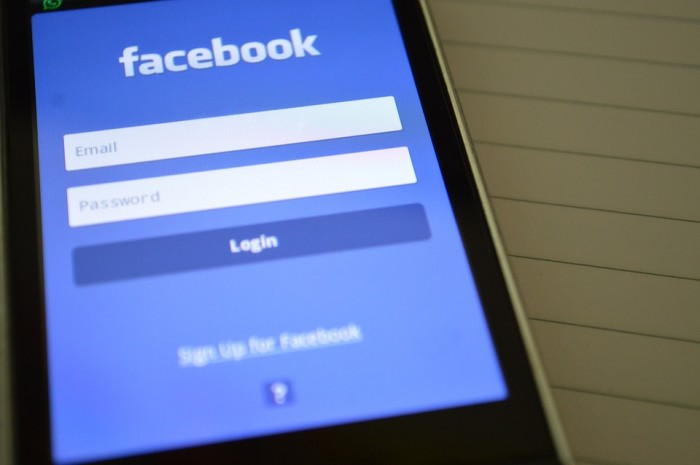 Advertisements for more than 400 brands, including Coca Cola and Starbucks, were removed from Facebook on Wednesday after the negotiations failed. They believe Facebook has not done enough to remove divisive, racist and hateful content.

The lawsuit also cites Facebook's refusal to delete a racially colored post posted by US President trump as an example of Facebook's inadequate performance in this regard.

Moreover, Okgueda noted that Kenneth Chenolte (Kenneth Chenault) had also withdrawn from the Facebook board this year. Chenault is an African-American who ran American Express (American Express) from 2001 to 2018.

"Facebook's approach to diversity has always been symbolic: making a small gesture to satisfy appearance, but without making any potentially substantial changes," the indictment said