Recently, Nissan China announced its sales in June,Its total sales volume (including passenger cars and light commercial vehicles) in June was 136929, up 4.5% year-on-year; From January to June, Nissan's China sales totaled 596342 vehicles, down 17% from a year earlier.

It is worth mentioning that as the outbreak of new coronary pneumonia in China has gradually been effective prevention and control,Nissan's sales in China have rebounded for four consecutive months.

In the car camp, Xuan Yi series in May after winning the monthly passenger car sales champion, in June to climb another peak, terminal sales reached 48977, up as high as 37%,From January to June, the cumulative terminal sales volume is 204351, ranking the first position of China's compact cars. 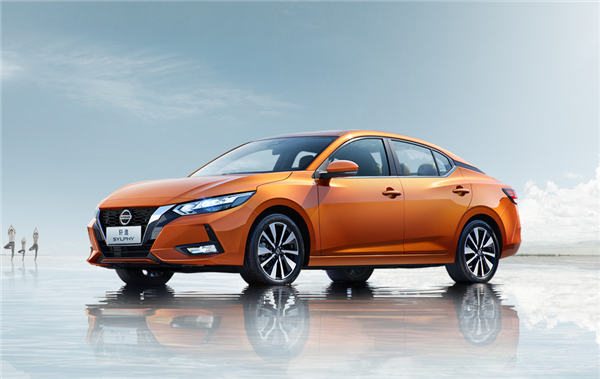