Since the announcement on the tax-free shopping policy for Hainan Island tourists was officially implemented on July 1, some tourists found that,Purchased in Hainan

It is said that this has also caused a lot of consumers to buy mobile phones, tablet computers and other digital products in Hainan.

Some netizens speculated that it might also cause the enthusiasm of merchants and buyers such as Huaqiang North, like buying a large number of Hong Kong mobile phones to Hainan hot purchase

Well, in the eyes of Huaqiang North,

Landing on the island has cost, it's not cost-effective to take the goods

Brother Liang told us that at first he saw the net Take iPhone 11Pro Max 256GB (hereinafter referred to as Pro Max) as an example. The price of Hainan Islands is 8625 yuan after tax exemption, which is 2274 yuan cheaper than the price of 10899 yuan. 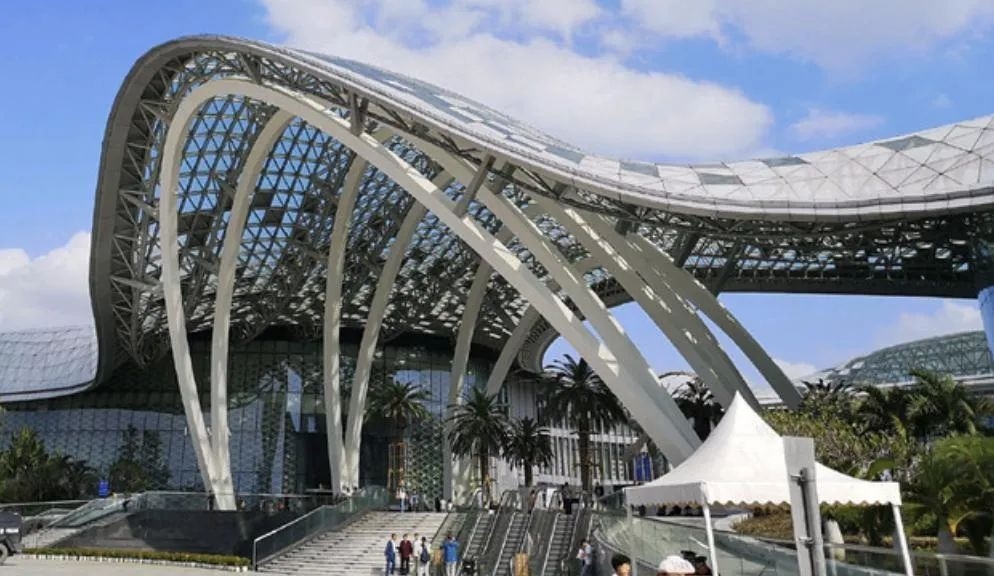 Liang Ge admitted that he had a similar idea at first, but after carefully studying the tax-free policy of Hainan Island and the related purchase cost, he finally gave up the idea.

In his opinion, the cost of Huaqiang North merchants landing on the island at least at 1400 yuan each time, spread to each equipment nearly 60 yuan. Ultimately, if Apple phones are sold at a slightly lower price than the Hong Kong version, there is still a profit of about 400 yuan per unit except for four Pro Max, iPad and the average profit of about 200 yuan per unit,

Brother Liang told us, CalculateAlso take iPhone Pro Max 256GB as an example, the price of the American version is only about 8100 yuan, than

In Huaqiang North market, has been the volume, the best-selling are the United States version of the machine, plus some e-commerce platform for the circle of traffic, snatching users to launch 10 billion subsidies, resulting in some of the mobile phone prices are even lower than

After communicating with the familiar Huaqiang North merchants, Liangge and several friends gave up sales

Obviously, in part of the pursuit of sales profits in the eyes of Huaqiang North merchants, daigou

It's cost-effective on the way, and it's risky to buy on behalf of others

A Jian, who also runs second-hand machine stalls in Huaqiang North, told us that in recent days many old customers have been asking him to buy

In his opinion, in view of the cost of landing on Hainan Island, it would be uneconomical for users in other regions, except for consumers in western Guangdong, to go to Hainan Island to buy duty-free Apple products. 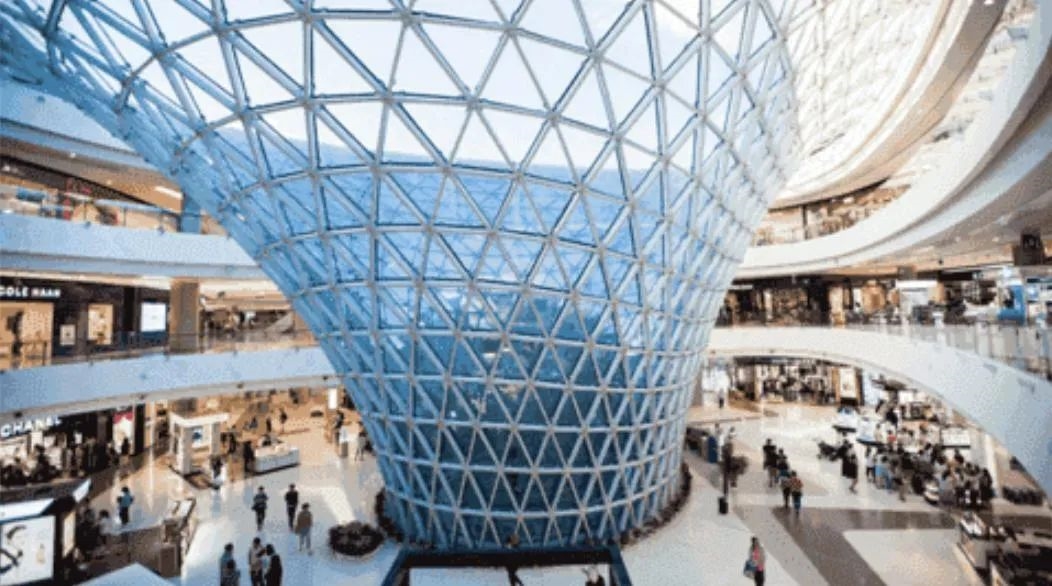 Mr. Ajian said friends around him plan to travel to Hainan Island by the end of July and plan to buy several units while shopping for other duty-free goods

Because travel, shopping process has spread the cost of the island, by the way to buy mobile phones, really do not consider the cost.

Mr. Ajian analyzed the price trend after the iPhone 11 went public, arguing that a new generation of iPhone phones would basically be sold for some time before they would appear on e-commerce platforms

A Jian also stressed that, Be careful about what you call

But Mr. Ajian found that some of these vendors were not shipped in Hainan or Zhanjiang,

It's because some consumers are looking for value and value

Zhu, who has been in Huaqiangbei for ten years, says,In the early days of Huaqiangbei, most of the mobile phone merchants made their fortune by selling the Hong Kong version of mobile phones.

Because Shenzhen is adjacent to Hong Kong, it is also very convenient to buy Hong Kong mobile phones. At his peak, he had tried to travel to and from Shenzhen once a day, buying more than a dozen mobile phones at a time, selling at a price increase of 200 to 500 yuan each, with considerable profits. 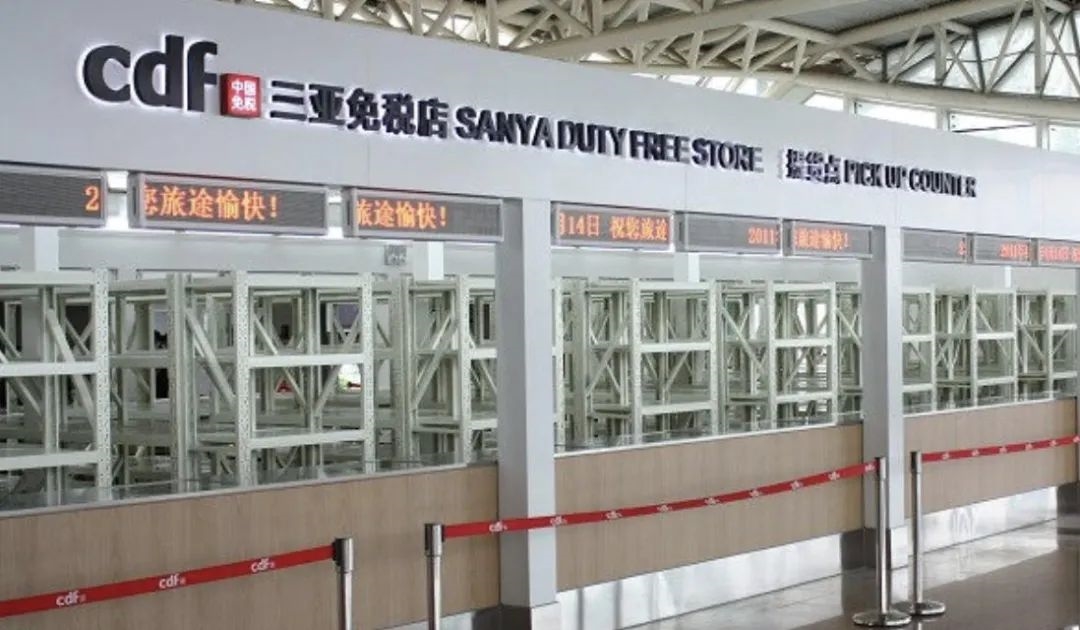 As for the local merchants in Hainan, there are also plans to buy tickets to Xuwen Hai'an to try to enjoy the tax exemption policy on the Islands,

If possible, some of Huaqiang North merchants will purchase in the island, and then through e-commerce channels to buy duty-free mobile phones sold across the country. According to boss Zhu, this is the same as the original sales in Huaqiang North Hong Kong version iPhone, are the same

At present, the new tax-free policy on Hainan Islands has a certain impact on mobile phone businesses in Huaqiangbei to a certain extent. Some businesses begin to think about how to use the tax-free policy of outlying islands in the future to create new market opportunities, and even dream of reappearing the brilliant achievements of the Hong Kong version mobile phone purchasing agent period.

But the idea is only the idea, and the idea is often unable to keep up with the change, smart merchants buy, most likely just 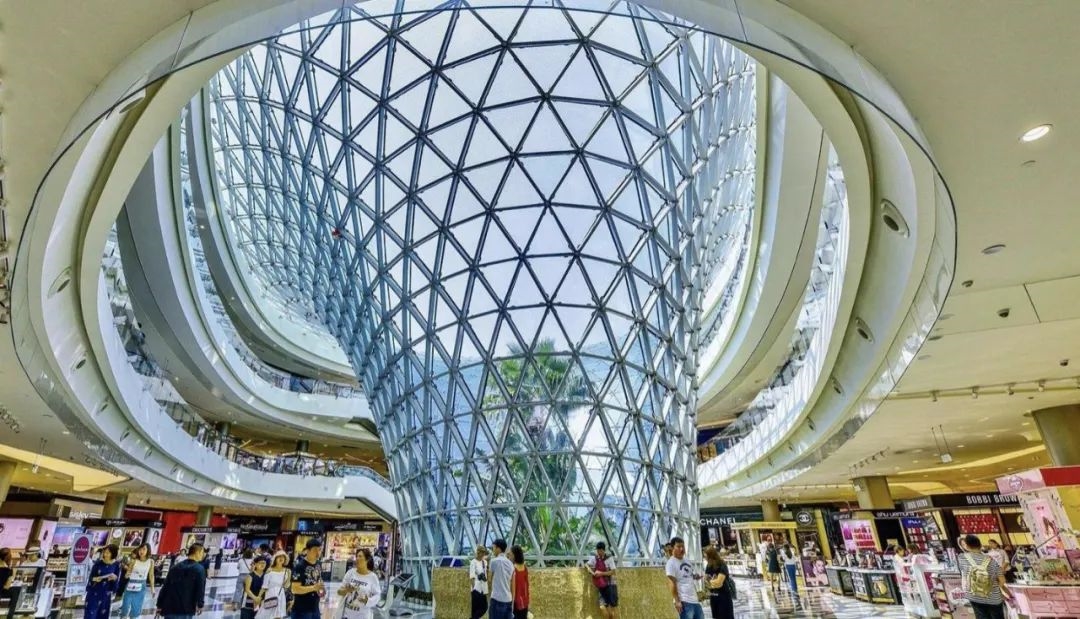 Related news
The History of the Development of the iPhone Camera
2000 cheaper! Qiong version of iPhone is popular
Is Qiong's iPhone cheap? You need to be clear about these issues before you buy
Hainan duty free shop iPhone 11 crazy price reduction! The emperor's Edition nearly broke through 10000 yuan
Hainan version of iPhone 12 series has been exposed for 4784 yuan
Hot news this week
The company announced the shipment data of 2021 Q1: the proportion of Huawei fell to the sixth place in the world at 4%
Sony's third generation noise reduction experience: comparable to the strongest combat power of real wireless noise reduction headphones
Henan satellite TV "Dragon Boat Festival wonderful tour" full version popular all over the network: netizens call content amazing
New people to do "new" business: preparing for the battle with Zhang Ying, a peach farmer in Yangshan
Open safety baseline for the first time! Huawei's world's largest network security transparency Center opened
An 18-year-old Japanese female painter is popular, and her painting level of mobile phone software is beyond imagination: beauty makes netizens sigh
In depth cooperation with Huawei real hammer! BYD open recruitment of "Hongmeng development engineer"
The scale of college graduates is 9 million 90 thousand. Alipay's small program "graduation service package".
In 618, big promotion came, beware of the trap of cheating by taking advantage of the official SMS of charging companies' platforms
Can you travel around the world without leaving home? Jingdong 618 Jingdong International gives you a fancy "flying" strategy
The most popular news this week
Airpods 3 will be launched this year! Apple executives hint: it may integrate the bracelet function
The first man after Bill Gates! Microsoft CEO NADELLA will also be chairman of the company: the first time in 20 years
Domestic mining fails Huaqing: the price of graphics card is falling
The couple's "love insurance" was refused when it was due
Good news! 360 government enterprise security group won the bid of 236 million yuan national network security industry base major infrastructure group project to build Zhengzhou security brain
Peng Xiaobo: China's rocket launch cost may be lower than SpaceX in 2025
Pan Shiyi's SOHO China is going to sell: Blackstone makes a comprehensive bid of 19.5 billion yuan
Glory 50 race against time: get chip information 45 days later and release it 30 days in advance
One plus mobile phone will be integrated with oppo to become an independent brand of oppo
Chiqi cross border releases first chassis: unique double door mini model