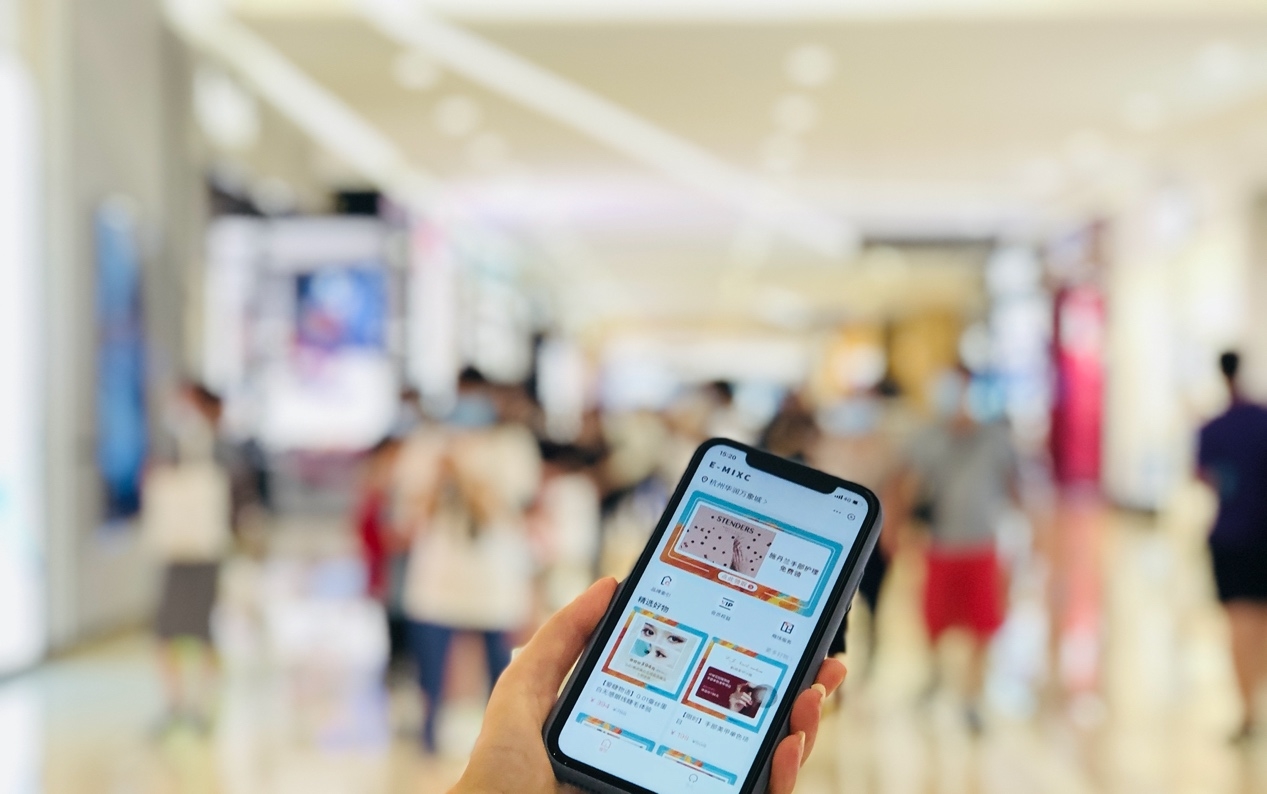 According to reports, the Alipay Mini program on line for 1 days, attracted more than 20 thousand of the passenger flow, and under the support of consumer coupons, write off orders of nearly 400 thousand, the consumption of the members increased by nearly 3, to ease the impact of the epidemic, the first to achieve the offline business entity V rebound.

Based on the cooperation between the two sides, in addition to the small program, Huarun's land shopping center will also explore digitally with Alipay in parking, membership and live broadcast. At present, users can use Alipay's consumption in the mall to automatically become members of the shopping mall, while enjoying the rights and interests while saving the cumbersome registration process. Payment; and the live broadcast with goods of the fire will also be online, users can easily buy the same model in the mall when watching the live broadcast.

In March, Alipay announced an upgrade