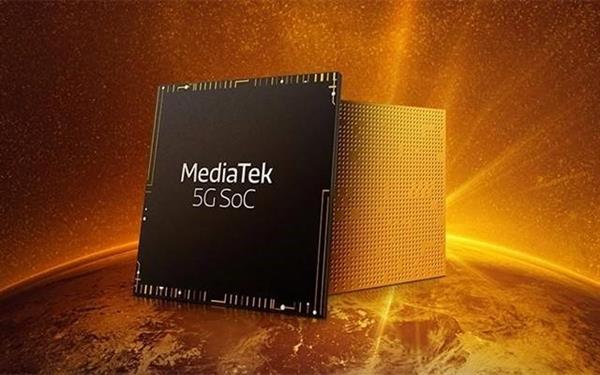 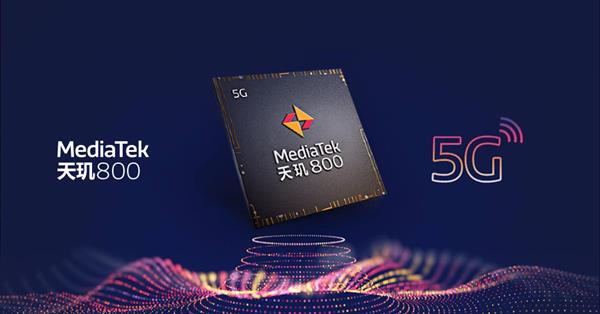 Regardless of chip specifications or actual performance, MediaTek Tianji series has a strong competitiveness in the current 5g chip market, while MediaTek is still the mainstay in the 4G long tail market. Industry analysts said that in the second half of this year, MediaTek SOC shipment is expected to continue to increase, and the shipment volume in 2021 will continue to be bullish. With the advent of 5g popularization tide in China, orders for 5g mobile phone chips are bound to increase, and MediaTek is expected to take advantage of 5g to substantially increase its market share.