Google today released Android 11Beta2, to Pixel 2 and more devices that claim to be the most stable yet. As planned, there will be another Beta 3, after the turn, the time node is the third quarter.

But careful people find that at GoogleIt clearly gives the news that Android 11 will be officially released on September 8 (Tuesday). 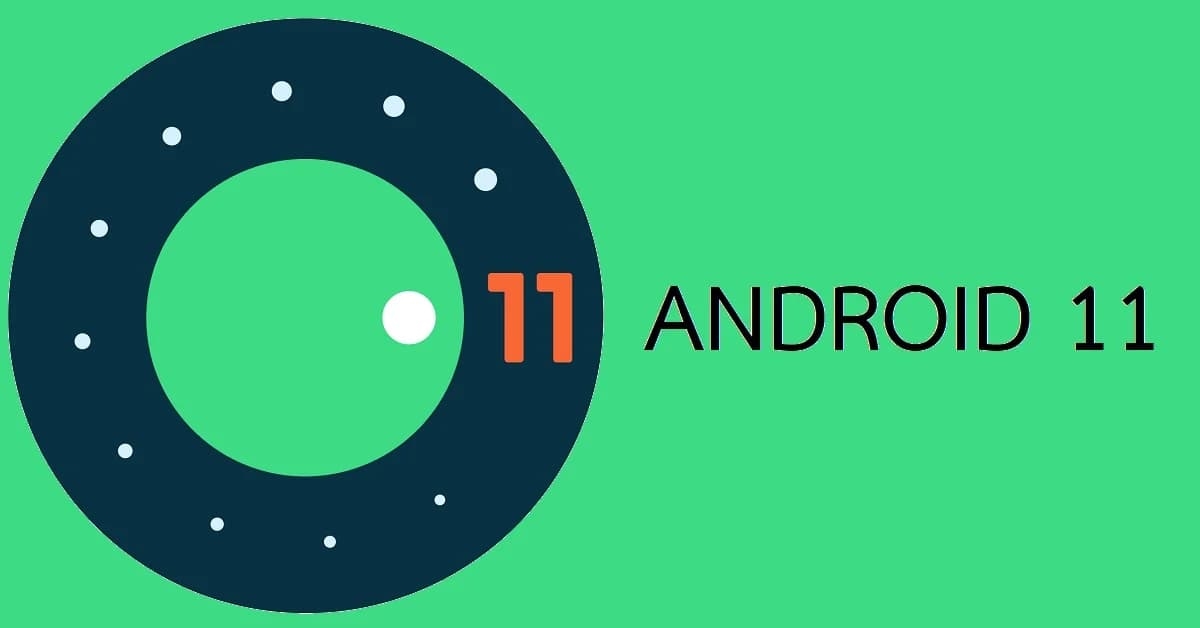 Android 10 was officially launched on september 3rd last year, and september 8th was no surprise. System source code is expected to be uploaded to AOSP、CDD compatible document release, Pixel 2 and above models to get OTA push.

Of course, this day is also likely to change temporarily, after all, this is magic 2020, everything is possible.