Facebook announced on wednesday that the company removed a fake information publishing network of more than 100 accounts and pages linked to roger stone (Roger Stone), a "ally" of republican veteran agents and us president donald trump (Donald Trump)."said in a statement :" Our research found that the network is linked to Roger Stone and his associates ." 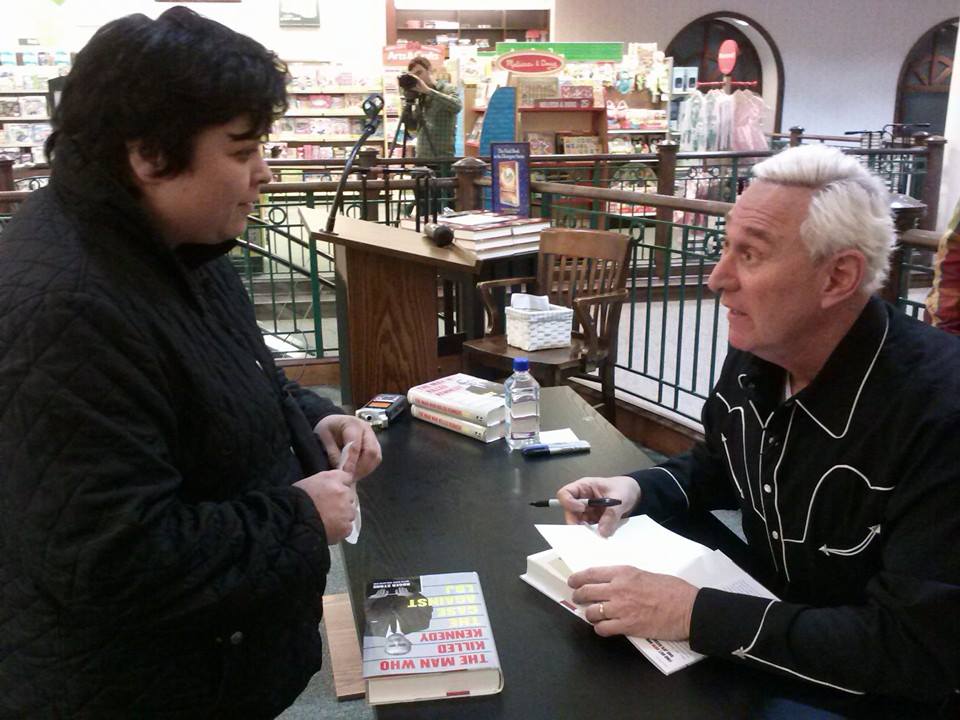 And the network used Facebook platforms to impersonate florida residents by publishing false information about the state's local politics and land and water laws, materials released by wikileaks before the 2016 us presidential election, the trial against stone and its website, books and media meetings. More than 320,000 accounts Instagram the Facebook and its photo-sharing social platform. The network, which consists of 54 Facebook accounts ,50 Facebook pages and 4 Instagram accounts, spent $308,000 advertising on the Facebook platform.

Facebook said the group was active on other Internet services in addition to the company's social network.

Facebook began investigating the networks in the context of an investigation into the far right group proud boys. "Proud boy" was banned from using Facebook in 2018 and then tried to return to the social network.

A grand jury convicted Stone of lying to the U.S. Congress, obstructing justice, and intimidating witnesses last fall after former Special Adviser Robert Muller (Robert Mueller) investigated Russia's alleged involvement in the 2016 U.S. presidential election. Stone ,67, will report to federal prison next week. Stone has asked Trump for clemency, which has hinted that he might consider pardon or commutation. According to Trump Twitter June news, Stone was "the victim of a corrupt and illegal' witch hunt' that will go down in history and become the biggest political crime in history ".

Stone has yet to respond to requests for comment, neither the U.S. Department of justice nor the District of Columbia prosecutor's office, which sued stone.