Apple has already said that it will use more self-developed ARM processors in its MAC notebook series within two years, but they will not make a big move on the interface.

With ARM version of the Mac's interface issues, apple The Verge confirmed that they would continue to support the Intel's Thunderbolt USB-C interface standards on their own products, after all, the two sides have worked together for 10 years to design and develop.

It is worth mentioning that later yesterday, Intel officially released the thunderbolt 4 standard. The speed is the same as Thunderbolt 3 or 40Gbps, but the specification is fully enhanced, supporting dual 4K output and 4-port thunderbolt 4 docking station. 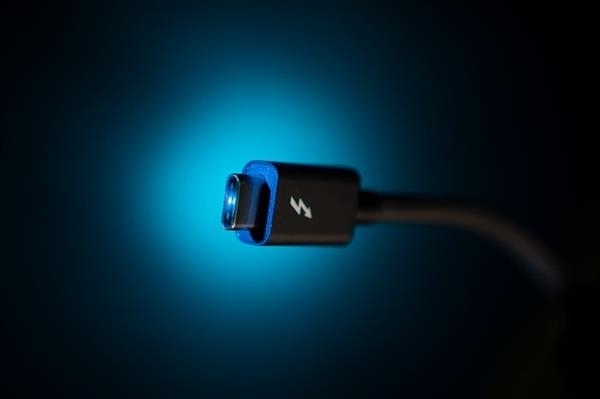