Recently, it is reported that NVIDIA has informed all AIC brand video card manufacturers internally,It is suggested that the price of some models can be increased from JulyThe reasons include making up for 618 special price, increasing demand for hole digging (GTX 1660s / RTX 2060), and shortage of chip supply.

According to the latest news from NVIDIA, NVIDIA high-end graphics cards may face serious shortage in the future, which will affect various brands.

According to the news, NVIDIA's high-end chip production is insufficient, and the stock preparation is also very tight. Therefore, there is a great probability that there will be a serious shortage of high-end chips. It is even impossible to rule out the possibility of an empty window period, that is, there will be no stock in a certain period of time, and it is not known whether NVIDIA will make up the capacity in the future.

There is no explanation for the specific reasons, but it is not difficult to guess that the next generation of ampere RTX 30 series will be released soon, and the first batch of RTX 3080 and RTX 3080 ti will be high-end models such as RTX 3080 and RTX 3080 ti. According to the usual practice, the existing high-end models RTX 2080 and RTX 2080 ti will be shut down and delisted gradually. Shortage of goods is inevitable, and price increase is also an inevitable result.

In terms of midrange models, the price of RTX 2060 has been increasing, and the reason is quite strange: RTX 2060 was originally based on the core of tu106, but NVIDIA came up with a core version of tu104 at the end of last year. It is suspected that the defective products of RTX 2070 are shielded, but its cost is lower. Now, the tu104 version is basically not available, and it has to go back As a result, the cost of tu106 will increase and the price will naturally rise. 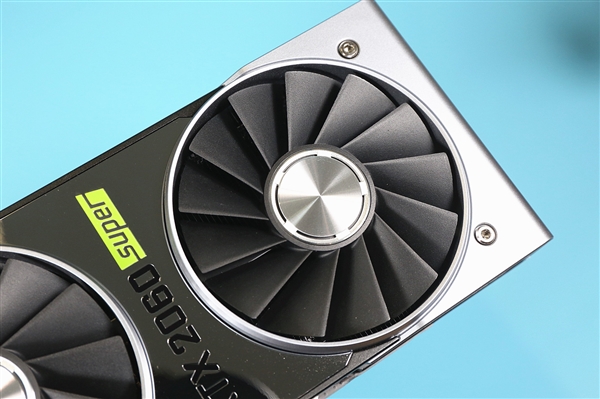 AMD is more strange. The price increase is not the RX 5000 series, nor the RX Vega series, but the RTX 580 2048sp version of the older Polaris architecture. The main reason is that the obvious growth of mining demand leads to the serious shortage of the card, which is the case with all AIB brands.

It is rumored that the cost of packaging RX 580 8GB 2048sp chip with video memory will increase by 4-5 US dollars, that is, about 30 yuan, but there is no conclusive statement yet. 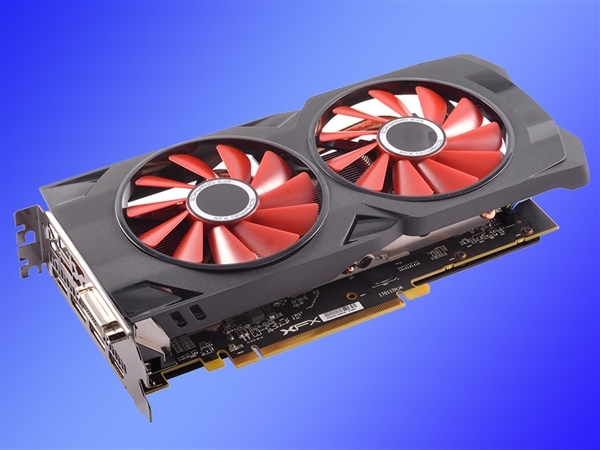