As shown in the figure,The biggest difference between this machine and the previous generation pixel 4 is that it uses a hole digging screen and fingerprint regression on the back. 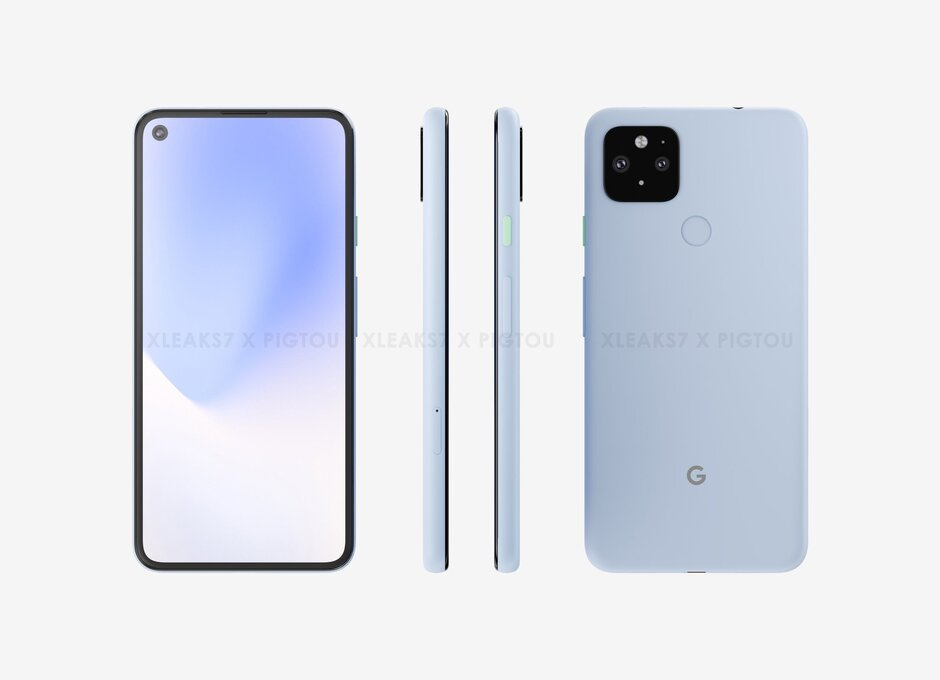 In terms of core configuration, The report said Pixel 5 had a 5.8-inch display OLED a Qualcomm Cellon 7 processor, possibly a Cellon 765 G, or a Cellon 765 G, with 6 GB of memory and 128 storage.

It is expected to be released in late October or November, and we will see. 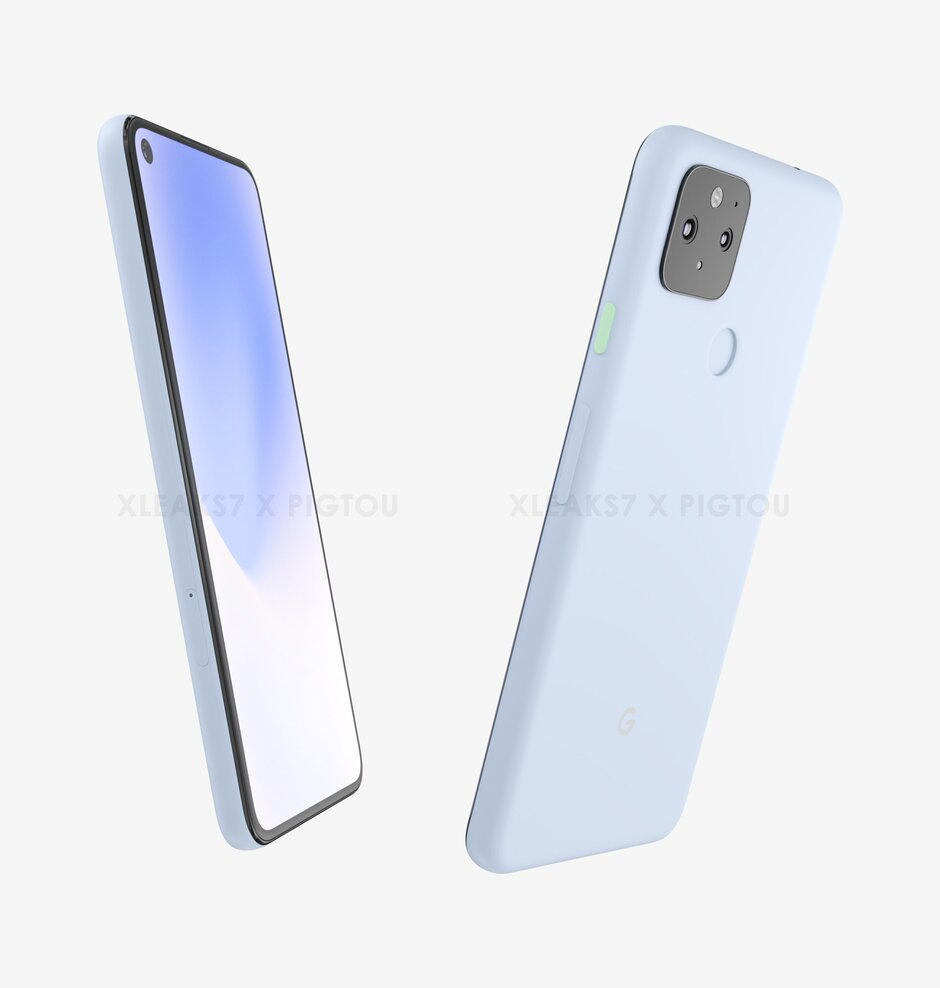