The previous generation of PS4 and Xbox One hosts introduced iterative modifications in the medium term, with the largest PS4Pro and Xbox One X upgrades, with new support for 4 K.

According to this idea, PS5、Xbox Series X is just an appetizer?

Albert penello, a former Microsoft Xbox executive, gave a different view when communicating with netizens on the Internet Forum. He said that the appearance of PS4 pro and Xbox one X was due to the increase in the popularity of 4K display devices, so they must adapt to the needs of the times,However, the ps5 / Xbox series X will not have this pressure, because within three years, 8K display devices will not be able to achieve a great success, which is not enough to force Sony and Microsoft to upgrade.

In addition to display devices, penello also mentioned performance and cost. Assuming that the performance of 20 / 24 tflops will be upgraded in the medium term, the cost will be extremely high, and the volume of the host will not be controlled unless it is built at 3nm. But penello revealed that 7Nm to 5nm to 3nm is very, very expensive.

I don't know if this opinion can increase your determination to start with ps5 / Xbox series X? 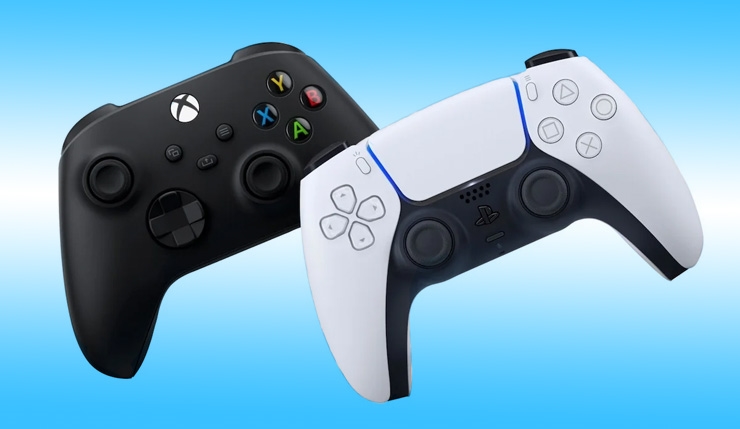