Although the volume of the host is only 1L and the black body is not impressive, it is equipped with Intel's 10th generation core processors, including i9, i7, i5 and I3. 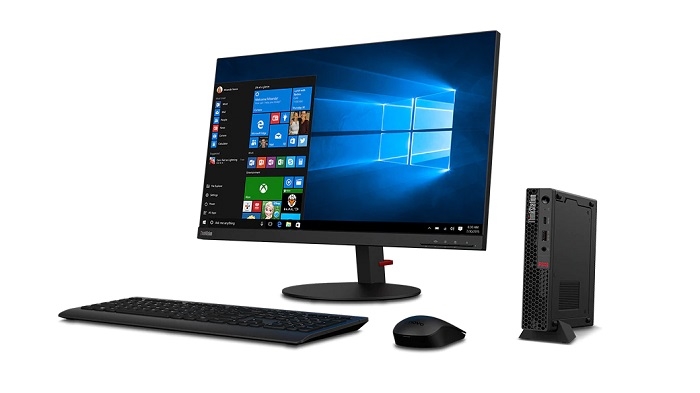 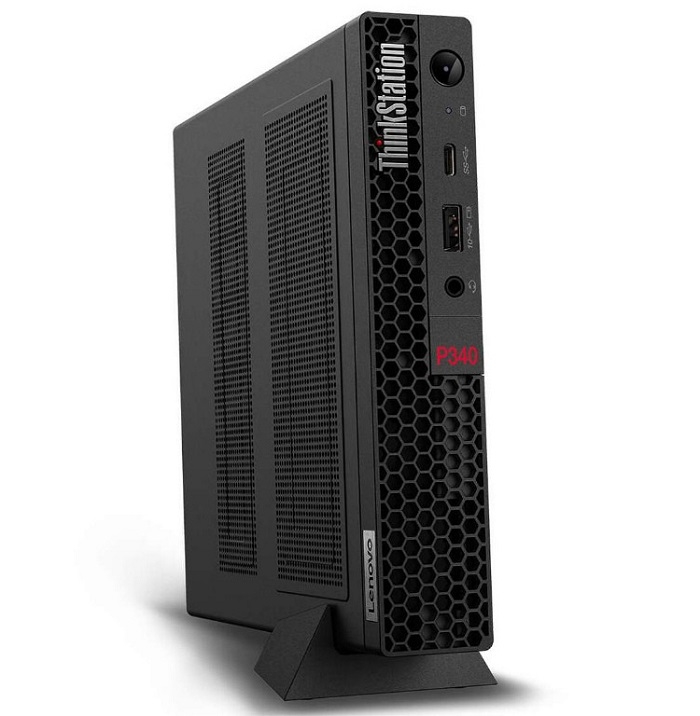 The other thinkstation p340 SFF is a little larger, with a circumference of 92.5mmx339.5mmx309.7mm and weighs about 5.7kg. It can also be placed vertically or horizontally 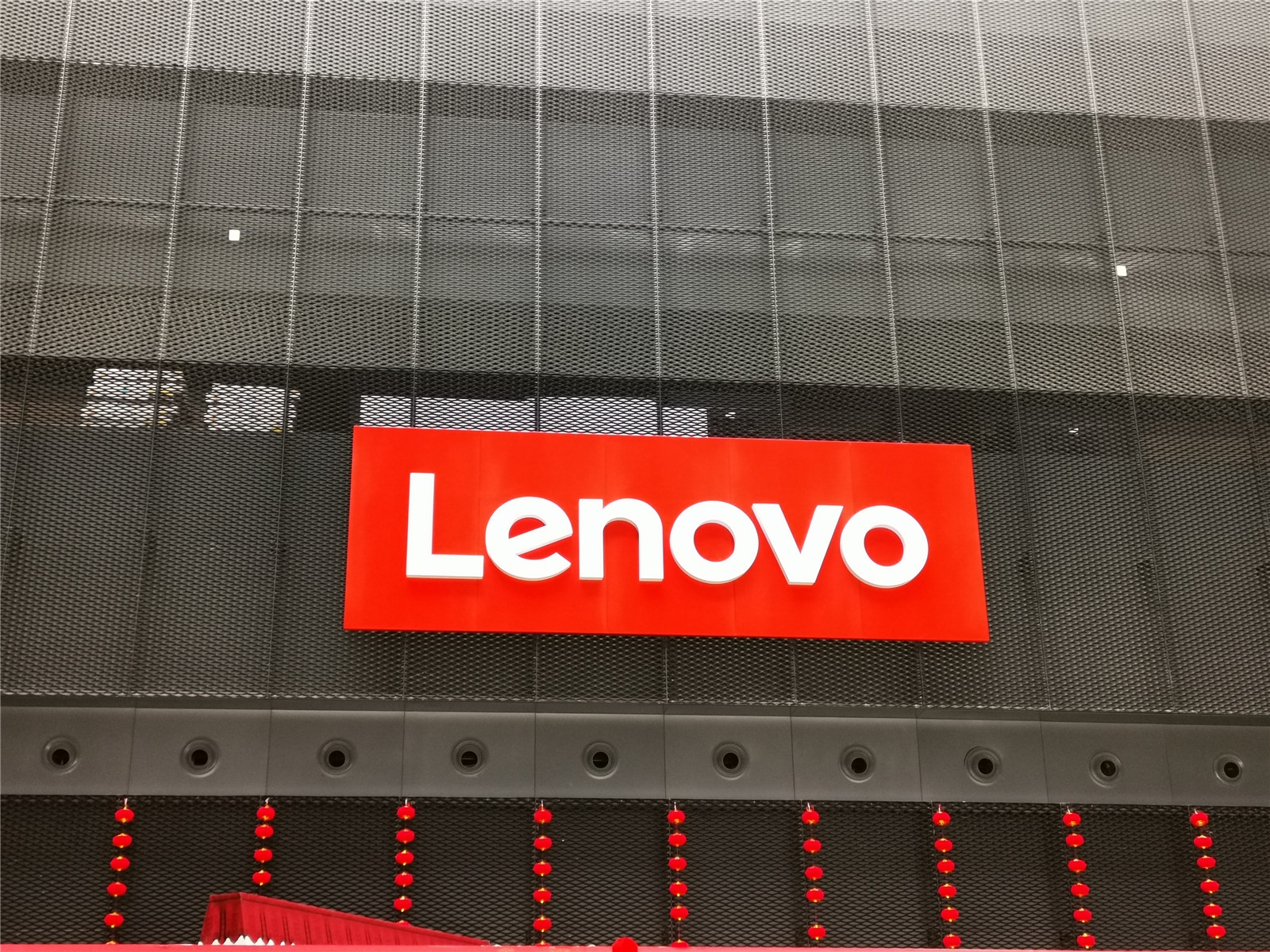