Although Apple invested in JDI, I'm afraid they have to work hard to further enhance the company's sense of existence.

The iPhone 12 series apple will release this year will make JDI uncomfortable because it can't get any orders, mainly because apple's new 5 G will use OLED screens, according to japanese media reports.

Apple's move is undoubtedly a big blow to JDI. The company has long been a major supplier of LCD screen panels for the iPhone, and about 60% of its revenue comes from Apple contracts.

Despite the absence of headphones and chargers, the iPhone 12 is about $50 more expensive than last year's iPhone 11 series, mainly for 5g support and OLED screens, according to a new report today.

According to the report,The 5.4-inch iPhone 12 will cost $749 this year, compared with $699 last year for the iPhone 11. The main reason for the price increase is the addition of 5g and OLED screens. Last year, the iPhone 11 was an LCD screen, only the iPhone 11 pro and 11 Pro Max were OLED screens.

With support for 5g, analysts believe most consumers will accept the price increase. The 6.1-inch iPhone 12 is expected to cost $799 or $849, according to forecasts. 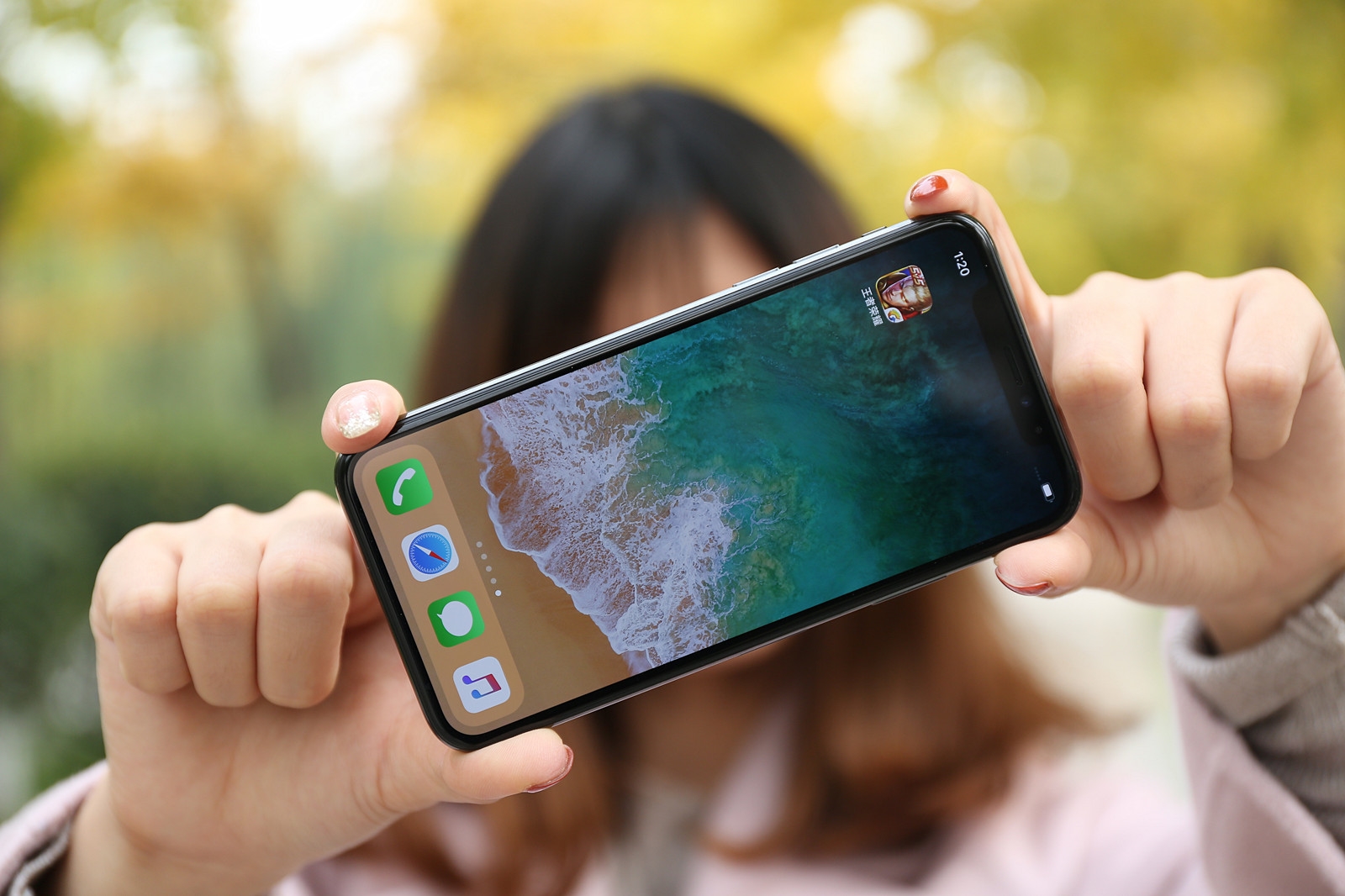