Qualcomm officially released an updated version of Cellon 865 last nightOn the basis of the former snapdragon 865, the frequency of the main large core has been increased from 2.84ghz to 3.1ghz, which is the first time in history to break through 3GHz. Meanwhile, it claims that the GPU rendering speed is increased by 10%, and it is compatible with and supports the latest Wi Fi 6e platform.

Then, Lenovo, Asus have announced their Cellon 865 first new product, one isRescuer E-sports mobile phone One isRog game phone 3 on July 22 and 23 respectively.

As usual, other mobile phone manufacturers will follow suit, but Meizu technology is probably an exception.

At the same time, the official micro is also mischievous with kneeling and sad expression. The picture shows a man with Meizu logo covering his face sitting in front of a craftsman's table, studying the Meizu 17 in his hands.

Apparently, Meizu at least currently does not have a new model based on Cellon 865, but continues to tap Meizu 17 series potential. 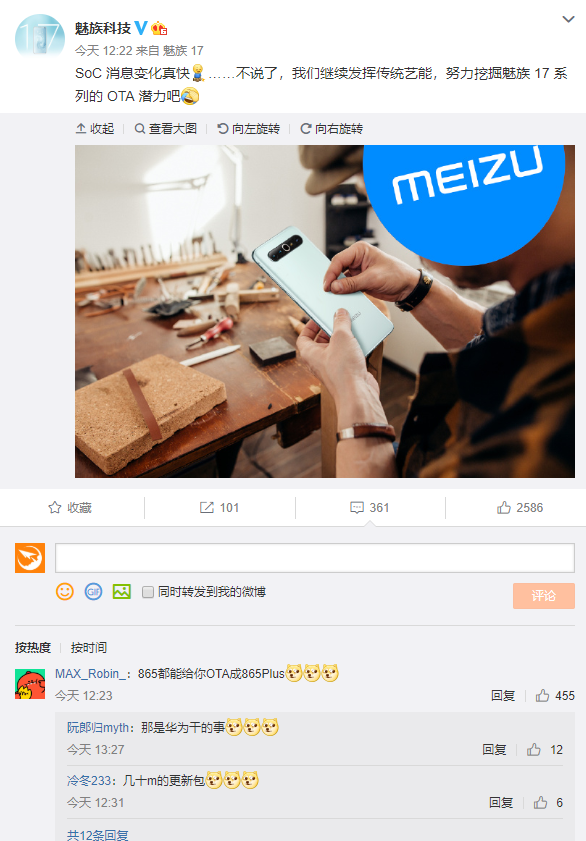 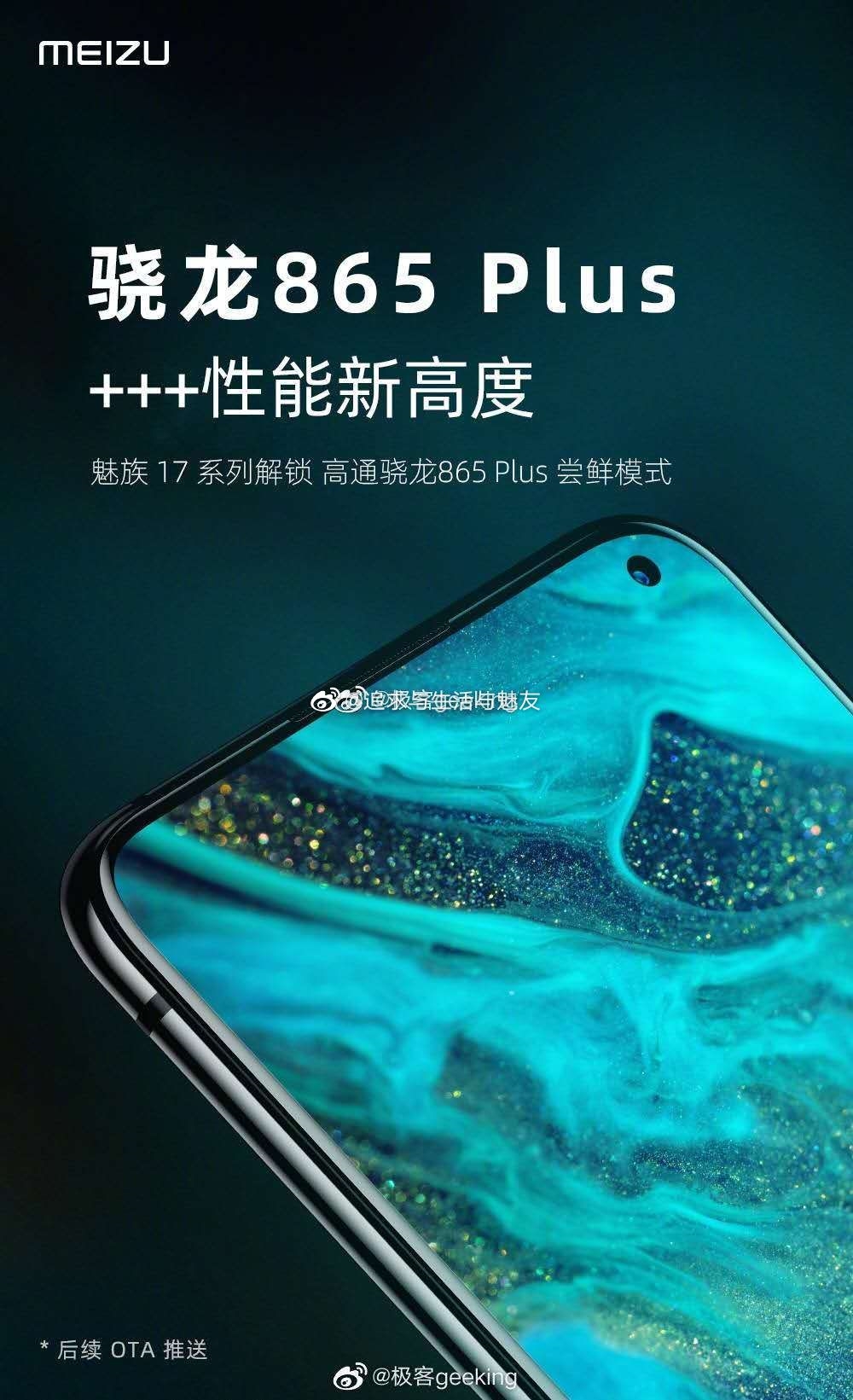